From the stage to the street, culture continues to be the protagonist of summer in Barcelos. After the success of last year’s edition, the Municipality is back to focusing on “P’ra Frente Barcelos”, with a program of activities to be held on the Frente Ribeirinha between July 30th and August 31st.

Over the next few days, music and dancing in outdoor spaces, in a limited area, with assistance subject to the determinations of the General Directorate of Health.

The program starts on the 30th of July with the P.A. – Projeto Artístico, which is back with the Festival de Bandas, Festival da Canção (artist version/cover and original version) and Festival de Dança.

On the following weekend, on August 6, at 9 pm, the Orquestra do Norte and Álvaro Cortez take to the stage of the Frente Ribeirinha. On Saturday, August 7th, the artist Lau Madeira performs and, on Sunday, 8th, at 6 pm, as part of the celebrations of the 25th anniversary of the Barcelos School of Dance, it presents, in partnership with Doutor Assério, the show “ Ballet N’Rock”.

The music and dancing continues on the weekend of August 13th, 14th and 15th. On the 13th, at 9 pm, ARCA-Associação Recreativa e Cultural de Arcozelo presents the show “Hope”. On the 14th, Saturday, the musician João Dias and the Banda Musical de Oliveira present the show “João Dias Feat. Big Band”, in a unique concert. On Sunday, at 6 pm, the Guitarras de Manhente brings “Mulheres do Rock”.

On August 20, at 9 pm, the band OPSOM, composed by Tiago Cortez (Barcelos) and Hugo Castro (Viana do Castelo), provides an end of night with lots of music and fun. On the 21st, it is the Barcelona artist Joana D’Arc’s turn to perform on the same stage.

On August 28, within the scope of the Cultural Quadrangle, Joscho Stephan Trio presents a gypsy jazz concert.

The summer program “P’ra Frente Barcelos” ends with two shows that are part of the City Day celebrations: on the 30th, at 9 pm, under the “Canto Luso” candidacy, with Daniel Pereira Cristo and on the 31st, Mário Laginha and Camané.

All shows are free of charge, but can be booked in advance through the ticket office at Theatro Gil Vicente, from Tuesday to Friday, from 10:00 am to 6:00 pm, or on the day of the show (within 1 hour before the event) at the location of the event where your survey will be carried out. The space has limited capacity and meets all security conditions. 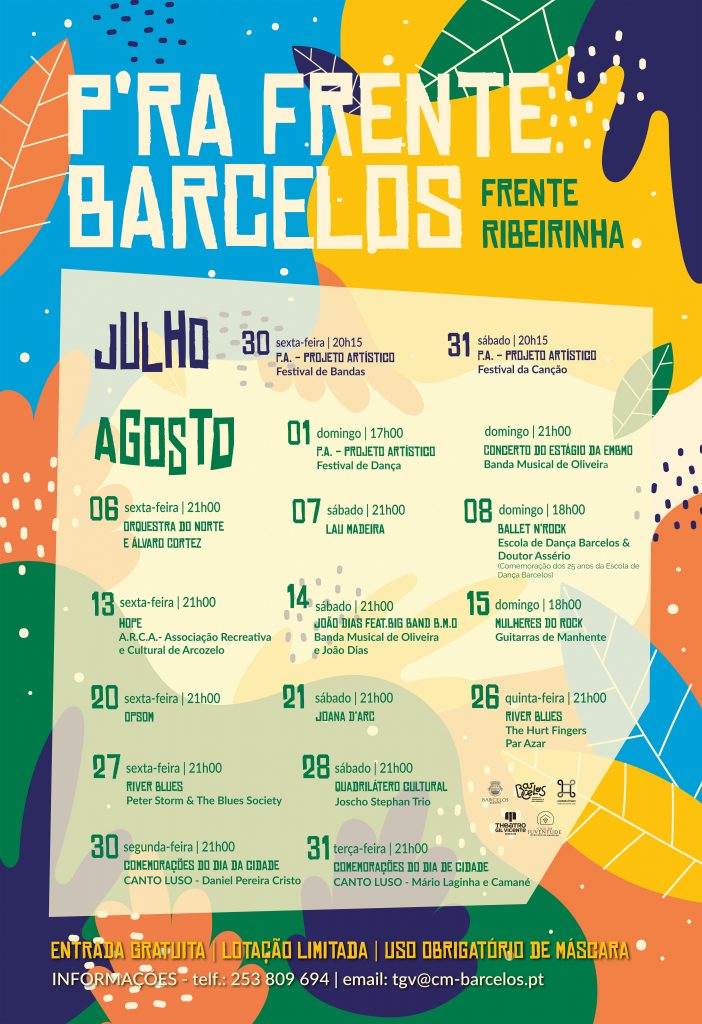 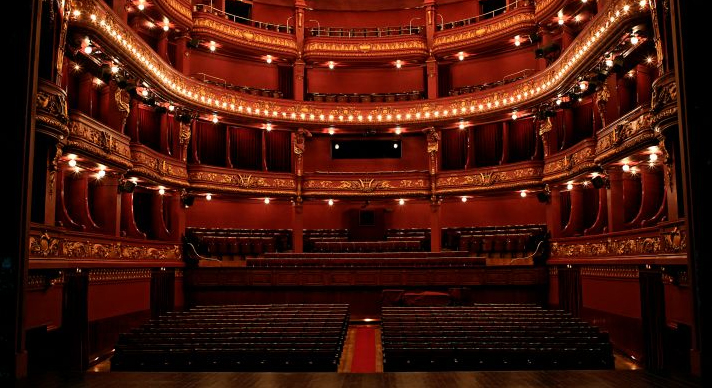 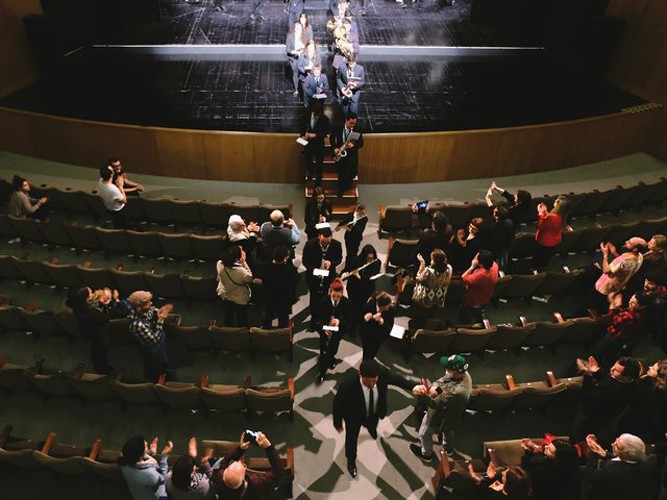