A pilot study carried out by a team from the University of Coimbra (UC), in collaboration with the Hospital Center Tondela-Viseu and with School Groups of Coimbra, Nelas and Viseu, indicates that the psychological intervention program commonly known as “Detectives of Emotions ” is effective in combating anxiety and depression in children aged 6 to 13 years.

With the scientific name “Unified Protocol for the Transdiagnostic Treatment of Emotional Disorders in Children”, this intervention program was originally developed in the US and is intended for children aged 6 to 13 years who present with clinically significant anxiety and/or depressive problems and their parents. The objective of the UC team is to study and validate the program for the Portuguese population.

The project, funded by the Foundation for Science and Technology (FCT), is led by researchers from the Center for Research in Neuropsychology and Cognitive-Behavioral Intervention (CINEICC) and from the Cognitive-Behavioral Clinical Psychology Unit  (UPC3), of the Faculty of Psychology and Educational Sciences at the University of Coimbra (FPCEUC), and has the collaboration of the University of Miami (USA).

In practice, the program – consisting of 15 weekly 90-minute group sessions for parents and children – aims to help children develop strategies to better deal with their difficulties and difficult emotions, thus allowing them to progressively feel less anxious and /or depressed. It is known as “Detectives of Emotions” because, throughout the sessions, children learn different strategies with the help of “Detectives of Emotions” Sebastião, Nini, Edgar and Ana, who are the characters in the child’s activities book. Parents also learn strategies to better help their children to deal with their strong emotions.

Preliminary results of the pilot study, carried out over the last year with the participation of more than 30 children and parents, explains Brígida Caiado, a doctoral student at the UC, under the coordination of professors Helena Moreira and Maria Cristina Canavarro, show a «high satisfaction of the children and parents with the intervention, a strong involvement of these in the sessions and with significant improvements in the level of symptoms of anxiety and depression in children». 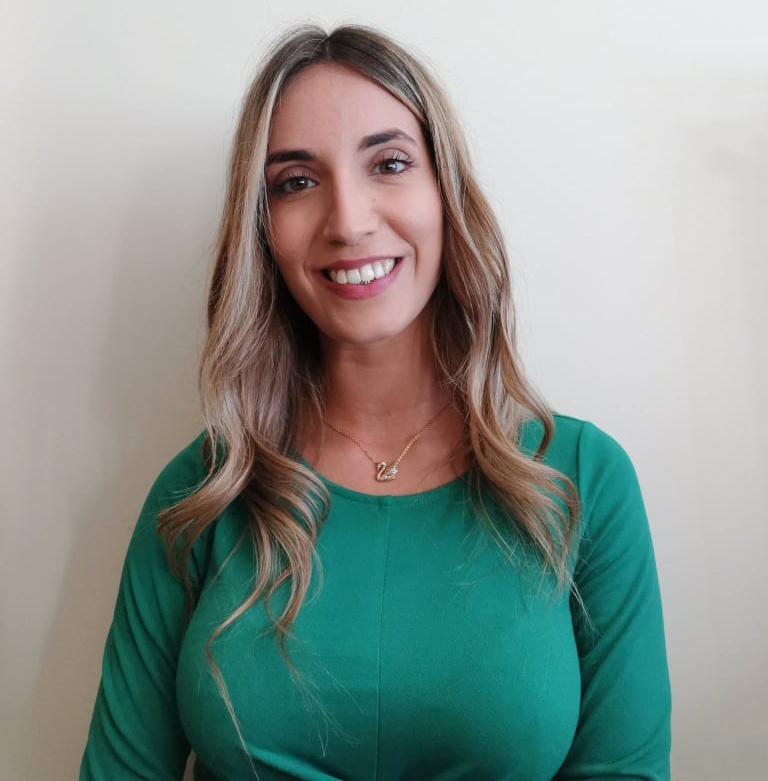 It was observed, in detail, «a reduction of psychological processes inherent to psychopathology (eg, avoidance; difficulties in emotional expression; intolerance to negative emotions; sensitivity to anxiety; negative affect and cognitive errors) and promotion of psychological processes underlying health mental (mindfulness, cognitive flexibility, etc.). Parents also consider that they have learned useful strategies to deal with their children’s difficulties, considering the intervention an asset for their children and for themselves».

Now, the team is carrying out a larger study that aims to assess the effectiveness of this intervention by comparing it to another psychoeducational intervention program for anxiety/depression (ABC das Emoções). Only “by comparing these two groups, it is possible to assess the effective effectiveness of the “Detectives of Emotions: Unified Protocol for Children” program”, concludes Brígida Caiado.

In this sense, registration is now open for participation in this new study. Children aged 6 to 13 with emotional disturbance, ie interfering fears, anxiety disorder and/or depression can participate. Children and parents who participate will have free access to group psychological intervention aimed at treating these disorders. Parents interested in this project should fill in the form available on the link and will be contacted by the research team. 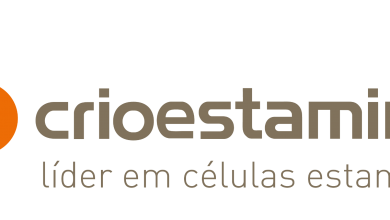