The Alzheimer Portugal Association launched a campaign “Friends in Dementia”, an initiative integrated in a movement implemented in 17 countries around the world.

The campaign aims to “increase democracy in one country and invite all citizens to commit to improving democracy and dementia,” says one Association.

To mark the launch of the initiative, Alzheimer Portugal held an awareness campaign on Praia do Malhão in Vila Nova de Milfontes last Monday, where it developed and helped students become friends with Dementia.

According to José Carreira, President of Alzheimer Portugal, “reducing the lack of awareness and stigma associated with dementia is fundamental, as well as increasing the level of awareness about dementia in Portugal.” 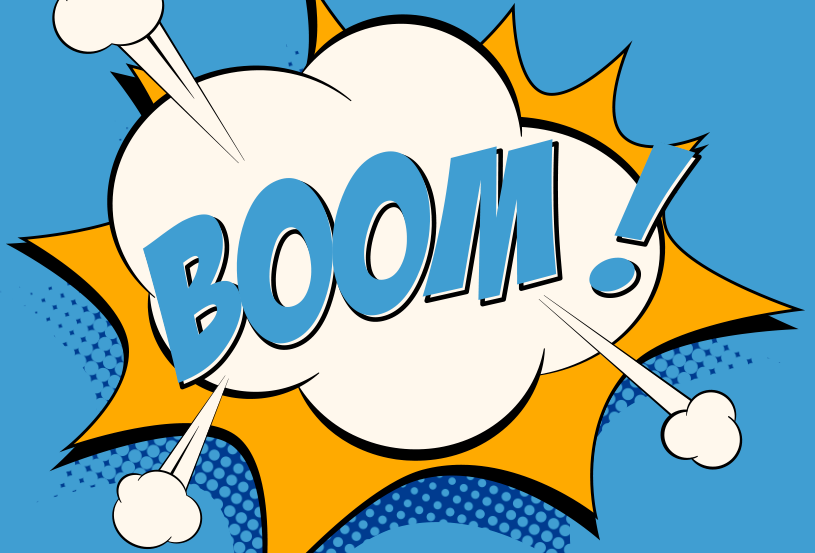 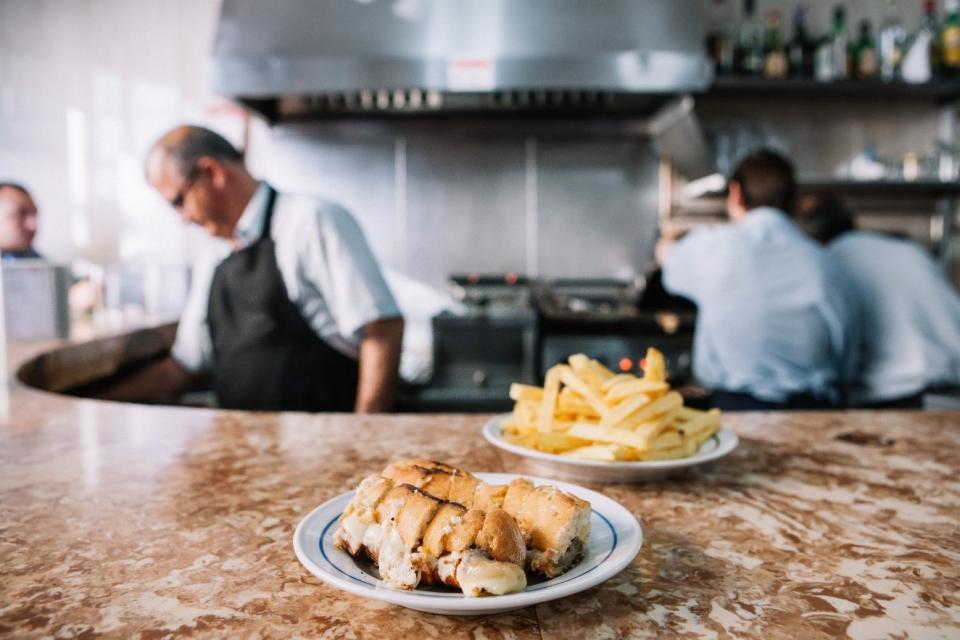