Luanda passengers can enjoy more flexible travel options through the best airport in the Middle East, Hamad International Airport, with the airline operating to more than 85 destinations in the Asia Pacific, Europe, the Middle East and North America.

Passengers on Qatar Airways from Africa can take advantage of new baggage allowances, which vary between 46 Kg for Economy Class and 64 Kg for Business Class

Qatar Airways lands today for the first time at Quatro de Fevereiro International Airport (LAD) – Luanda, Angola. This flight marks the launch of the airline’s weekly route to the destination. The service will be provided by the modern Boeing 787 Dreamliner, which has 22 seats in Business Class and 232 seats in Economy Class.

Qatar Airways Vice President in Africa, Mr Hendrik Du Preez said: “We are very pleased to start operations for the capital of Angola, the sixth expansion since the beginning of the pandemic. Luanda is the latest contribution to our growing African network, which connects the capital of Angola to the main markets of the Far East, Southeast Asia and Europe. The new route to the coastal city of Luanda not only further solidifies the links between the State of Qatar and Angola, but will allow that we provide a direct trip to and from this fascinating country with one of the fastest-growing economies in the world “.

The Executive Director of SGA – Sociedade Gestora De Aeroportos, Nataniel Domingues referred “The Quatro de Fevereiro International Airport is the main entry and exit point for foreign people in Angola. It should be noted that in 2019 more than two million passengers passed through the airport, about 10 per cent on flights to or from the Asian continent. Angola is a highly sought-after destination due to business opportunities and tourism potential. Furthermore, it has the advantage of being strategically located in southern Africa, which makes our airport at an important stopover point. ”

In line with the company’s expanding operations on the African continent, passengers can experience African hospitality on board with the carrier’s multicultural cabin crew, which includes more than 30 African nationalities. In addition, they can also enjoy a variety of African films, television shows and music on Oryx One, Qatar Airways‘ in-flight entertainment system.

African travellers from Qatar Airways can take advantage of new baggage allowances ranging between 46 kg for Economy Class, divided into two pieces, and 64 kg also divided into two in Business Class. This initiative was designed to offer more flexibility and comfort to passengers when travelling on Qatar Airways. For more information, visit.

Qatar Airways’ strategic investment in a variety of fuel-efficient twin-engined aircraft, including the largest fleet of Airbus A350 aircraft, has enabled Qatar Airways to continue to fly during this crisis and to position itself as the leader in the sustainable recovery of international travel. The airline recently received three new next-generation Airbus A350-1000 aircraft, increasing its total fleet from A350 to 52 aircraft, with an average age of just 2.6 years. Due to the impact of COVID-19 on travel demand, Qatar Airways immobilized its fleet of Airbus A380 aircraft, as it is not environmentally justified to operate such a large aircraft in the current market. Qatar Airways also recently launched a new program that allows passengers to voluntarily offset the carbon emissions associated with their trip at the reservation point.

Awarded with numerous awards, Qatar Airways was named “World’s Best Airline” by the World Airline Awards in 2019, managed by Skytrax. It was also designated “Best Airline in the Middle East“, “Best Business Class in the World“, and “Best Business Class Seat“, in recognition of its pioneering experience in Business Class, Qsuite. Qsuite seats have a 1-2-1 configuration, providing passengers with more space, privacy, comfort and social distance, an exclusive product of the Business Class. It is the only airline to have received the coveted title “Skytrax Airline of the Year” five times, which is recognized as the pinnacle of excellence in the airline industry. HIA was recently classified as “Third Best Airport in the World“, among 550 airports in the world, by the Skytrax World Airport Awards 2020. 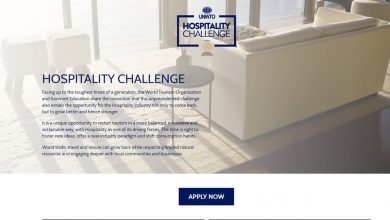 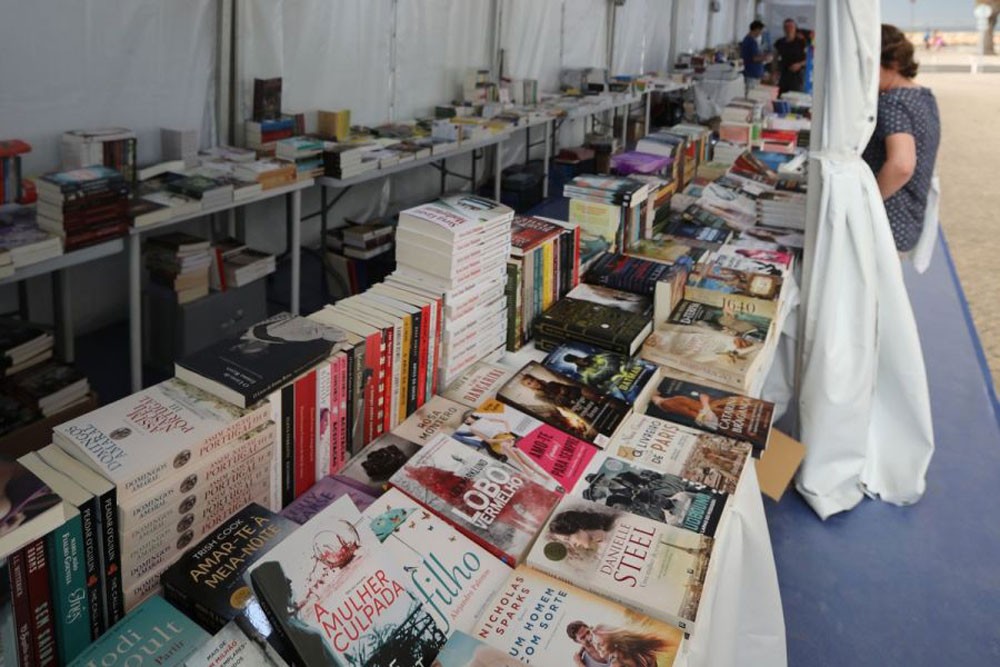