In the week when the National Team debuts at EURO 2020 with a victory against Hungary, Worten presents the tournament “Worten Game Ring: Portugal vs Portugal – Which side will you play?”.

This is the brand’s latest gaming activation, to celebrate the king sport that is now in the mouths of the world and on the televisions of millions of fans, and which will put two well-known names in national football face to face: Ricardo Quaresma , who was champion at EURO 2016, will face 21-year-old Pedro Neto, one of the main hopes of Portuguese football.

Both will be leading, each on their side, a team of gamers in a FIFA21 tournament, on console, which promises to set fire to the Twitch Worten Game Ring.

“Our gaming community was already looking forward to a competition of this level, in which Worten gives the opportunity to a large number of players to show their skills in FIFA21, in an 11 against 11 format, with the great advantage of being able to do it. it is joining forces with two professional footballers who, like us, are rooting for the National Team”, says António Fuzeta da Ponte, Director of Branding and Communication at Worten. 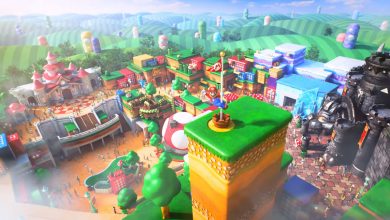