The dance show ‘On the Wave of Distance’, by choreographer and dancer Rafael Alvarez, opens Wednesday at the Performing Arts Meeting in Yokohama, Japan, the organization announced today.

It is a duet of Rafael Alvarez and Yuta Ishikawa, with presentations scheduled for Wednesday and Thursday, and whose national debut is scheduled for Lisbon, March 27 to 30, at Centro Cultural Carpintarias of São Lázaro.

Later, the show – which has artistic and technical direction, choreography, scenery and costumes by Rafael Alvarez – will be circulated in Ílhavo, Porto, Barreiro and abroad in Tokyo, Kuala Lumpur, and Bangkok.

This duet, created between Portugal, France, Malaysia, and Japan, in collaboration with the Japanese interpreter Yuta Ishikawa, was developed in the context of the Wave Project.

“A paper show is drawn from an open dance of senses and dives in other readings – far and near, closer than far, east and west, the two interpreters on either side of the ocean, bring to the surface a sea of illusions, “according to the creator’s synopsis.

The Wave Project continues the research and choreographic creation initiated by the choreographer Rafael Alvarez in Japan in 2017, with the support of the Directorate General of the Arts.

In addition to the creation and debut in Portugal and Japan of the duet “On the wave of distance”, and of its national and international circulation, will be made the replacement of the soil “In the interval of a wave” (2017).

These activities involve locally professional artists and students of artistic higher education, dancers with functional diversity, over 55 and seniors in the presentation of different creations of connection to the community, according to the project.

Portuguese boy 'gets' new face thanks to US physicians 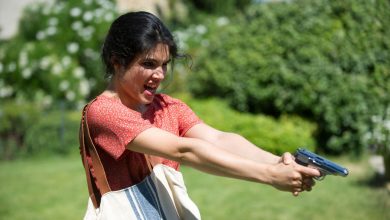 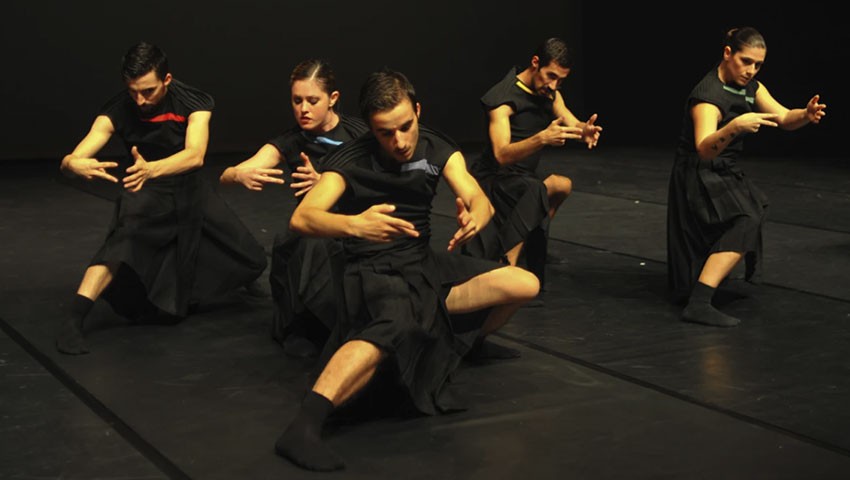