Real estate transactions in Portugal involving only foreigners are increasing and the citizens who invest the most are French, Brazilian and British, according to several real estate networks.

Alfredo Valente, general director of aid (real estate at home), reported that “more than 10% of the transactions” of 2018 in that network of independent agency real estate consultants were “made between foreign buyer and seller“. In 2017, this figure was little more than 4%.

In a total of about a thousand transactions, 14% of these originated from a foreign seller, while in 2017 the percentage was 9%, he said.

The official recalled that since 2016 that “foreign buyers have been investing heavily in Portugal” and that there are long-term investment and others that, “taking advantage of the extremely low price level that was reached during the intervention period of the ‘troika’, at this moment have very interesting capital gains to be made. ”

“Many will easily double the amounts invested,” he said, noting that real estate is in the centre of Lisbon, and as the “market begins to anticipate some price correction, it is only natural that these properties return to the market in this logic of realizing capital gains “.

“In view of the profile, it is natural that they are not acquired by the Portuguese, who in the next few years will hardly have the financial capacity to acquire real estate in the centre of Lisbon or Porto. On the other hand, uncertainty about Brexit [ exit from the United Kingdom of the European Union], ” he added.

In iad, in 2018, the main investors were French (more than 20% of sales), followed by Brazilians and Britons.

The increase in transactions is justified, according to the CEO, by the tendency for foreigners to promote their real estate in their home country.

“On the other hand, the properties acquired by this international segment have a set of requirements highly valued by this typology of customers,” he added.

This is a trend seen in Lisbon and other regions in the face of “the history of real estate transactions with foreigners and the increase of owners of various nationalities.”

“At the moment and in the Century 21 Portugal network, the main nationalities of foreign clients are France, Brazil, United Kingdom and Belgium. The most sought after locations are the traditional beach areas and historic centres of Lisbon, Porto and other cities of the country, ” he told.

For his part, Paulo Morgado, administrator of ERA Portugal, whose majority of customers are Portuguese, confirms the increase in recent years of international stakeholders in “investing in real estate or selling their real estate.”

“It is estimated that, in total, foreigners represent about 8% of the total revenue from the ERA network in 2018. We believe that the trend of buying by foreigners will continue to rise during the current year of 2019,” he added.

In addition to the goals of living or vacationing, the choice of investment in the national real estate industry allows for “effective diversification of risk and high returns compared to other, more mature markets.”

The most common nationalities in the ERA transactions last year were French, British, Brazilian, but “the Swedes and the Dutch stand out for the first time.”

Lisbon, Porto and Algarve are the main preferences, but it is a “growing trend for international investors to acquire real estate outside the big urban centres“.

Official source Remax pointed out that in 2018 the “importance of the foreign citizen” was accentuated, representing almost 16% of the transactions, after 13% of the last two years. “In terms of billing, despite the increase, the value was still below that of 2016,” he said.

Also in this network, the most represented are Brazilian, French and English citizens and the most sought after locations are the counties of Lisbon, Cascais and Sintra.

“Our expectation is that in 2019 this weight will remain relatively high, possibly increasing, not by the nominal route of more citizens to trade, but by the relative deceleration of the number of transactions carried out by Portuguese,” added the same source, argued that the “country and people” security climate is fundamental to this sector.

Curry Cabral Hospital to have the first SNS surgical robot 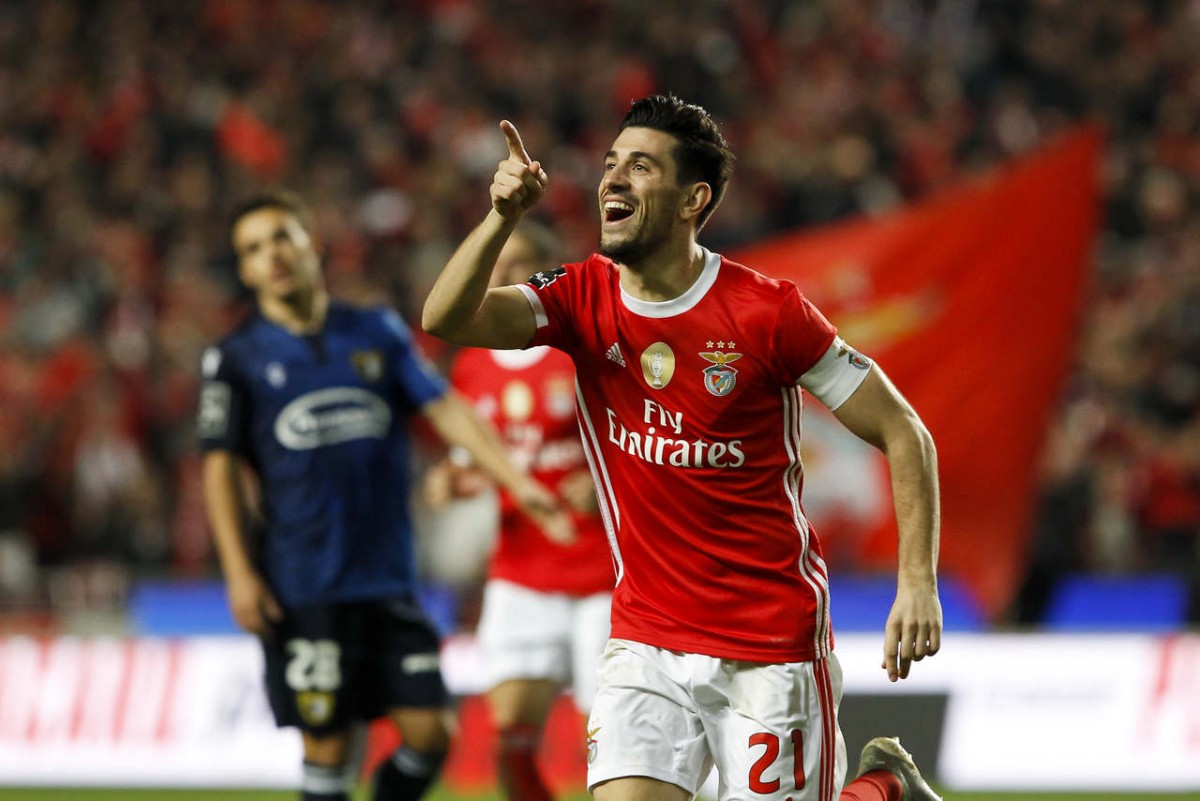 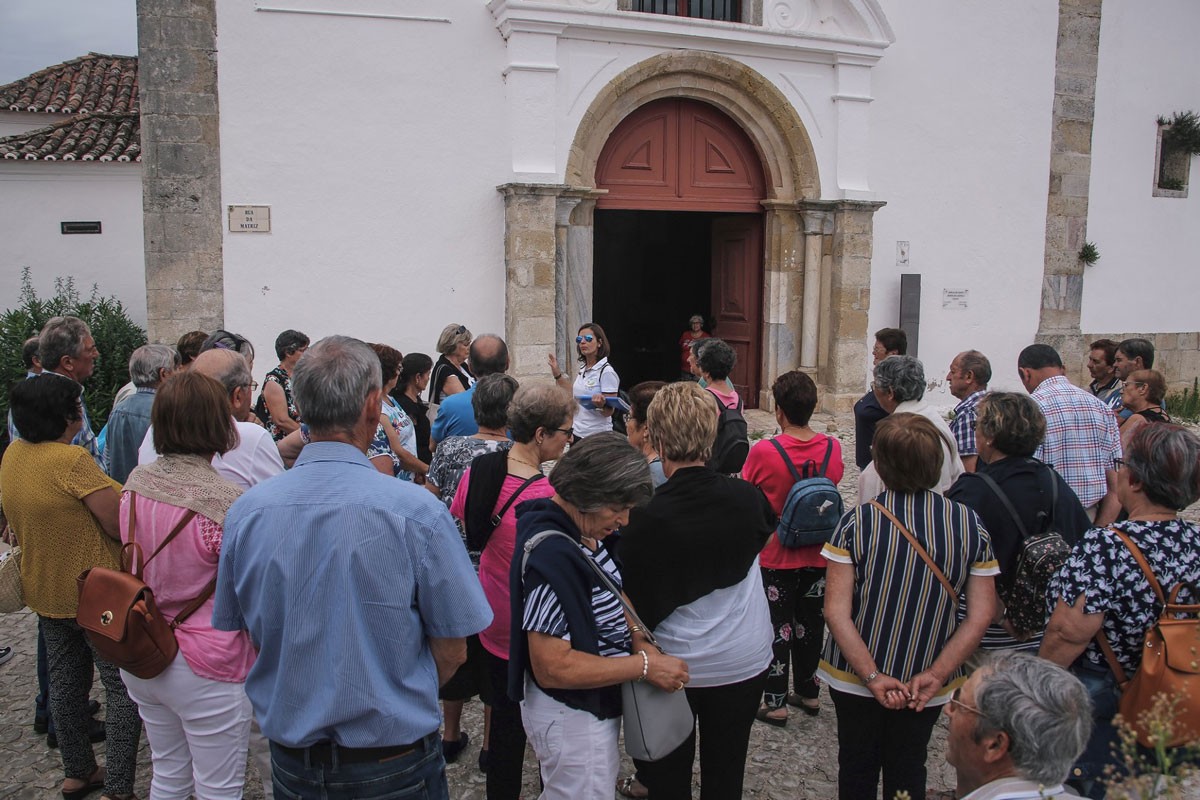 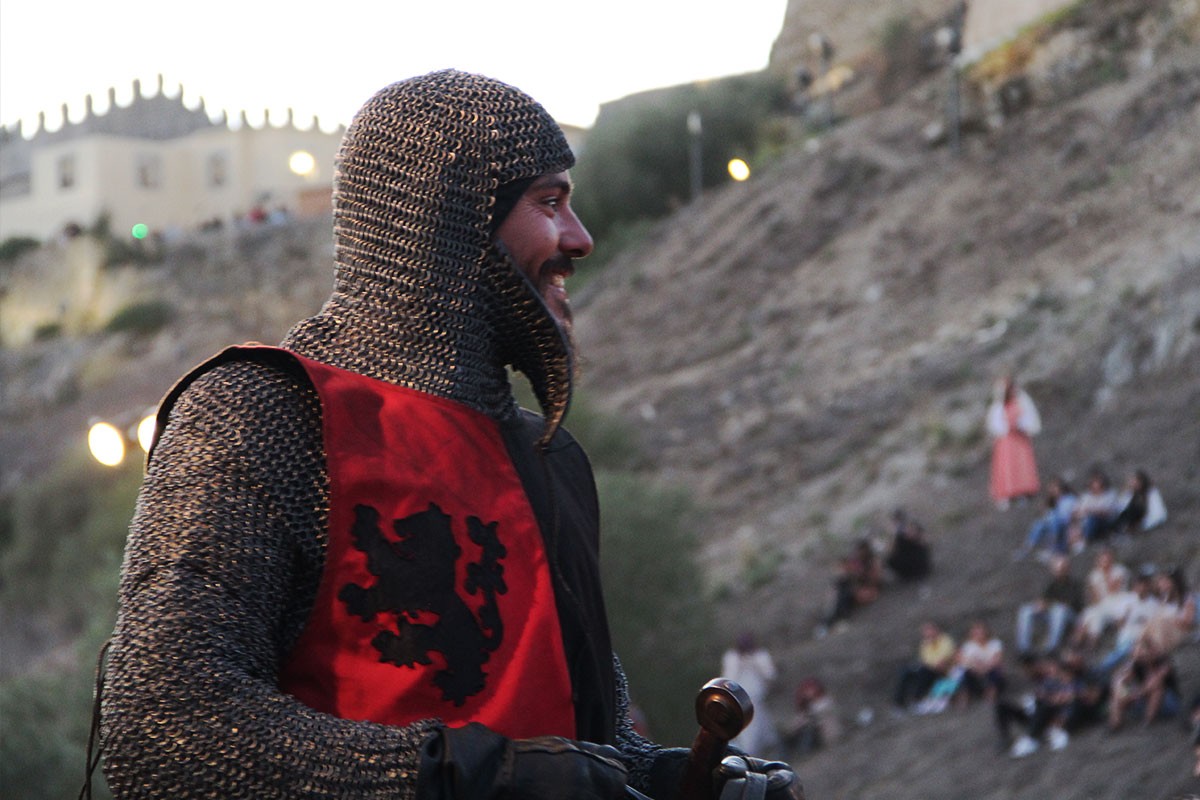