The team coached by Luís Castro took the initiative of the meeting, showed a willingness to set the pace and put pressure on Real Madrid until they were leaning against his big area.

However, a defensive failure by Benfica resulted in the first goal of the match. Pablo Rodríguez, assisted by Arribas, made it 1-0 after 26 minutes.

Before the break, bad luck knocked on the door of the Portuguese group and, in particular, Henrique Jocu. The Benfica midfielder wanted to cut a cross from Arribas and ended up betraying Kokubo and making an own goal.

In the second half, which started electrifyingly, Benfica wanted to turn things around and the young eagles’ coach launched Ronaldo Camará and Rafael Brito. The changes took effect and after 49 minutes Gonçalo Ramos reduced the handicap. However, Real Madrid did not even let the Portuguese team celebrate. Miguel Gutiérrez made it 3-1 for Raúl González’s set in the next minute.

Gonçalo Ramos showed why he is one of the players in whom Benfica has the most hope. Eagles’ jersey number two scored and gave hope back to his team. However, this was not Benfica’s afternoon.

Tiago Dantas had the opportunity to equalize through a penalty, but failed the duel with Luis López and, in time of clearing, Henrique Araújo shook the goalpost of Real Madrid, which thus won the UEFA Youth League for the first time in your story. 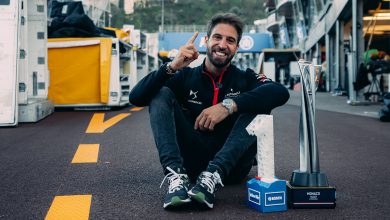 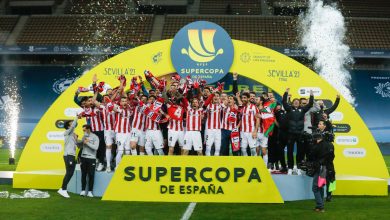 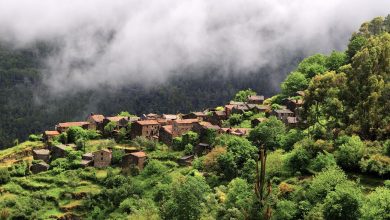