The fifth season of ‘The Crown’ will see the personalities of the English royal family being played by new actors. Among them are Imelda Staunton as Queen, Dominic West as Prince Charles, Elizabeth Debicki as Princess Diana and Lesley Manville as Princess Margaret.

These actors will also play these roles in the sixth season, which is expected to be the last of what is one of Netflix’s most successful series. 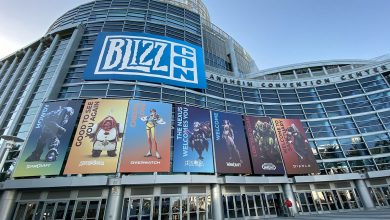 Pandemic leads Blizzard to cancel this year’s edition of BlizzCon 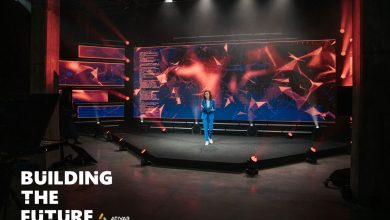 Building The Future returns to Lisbon in January 2022

The most powerful Tesla only starts production in 2022 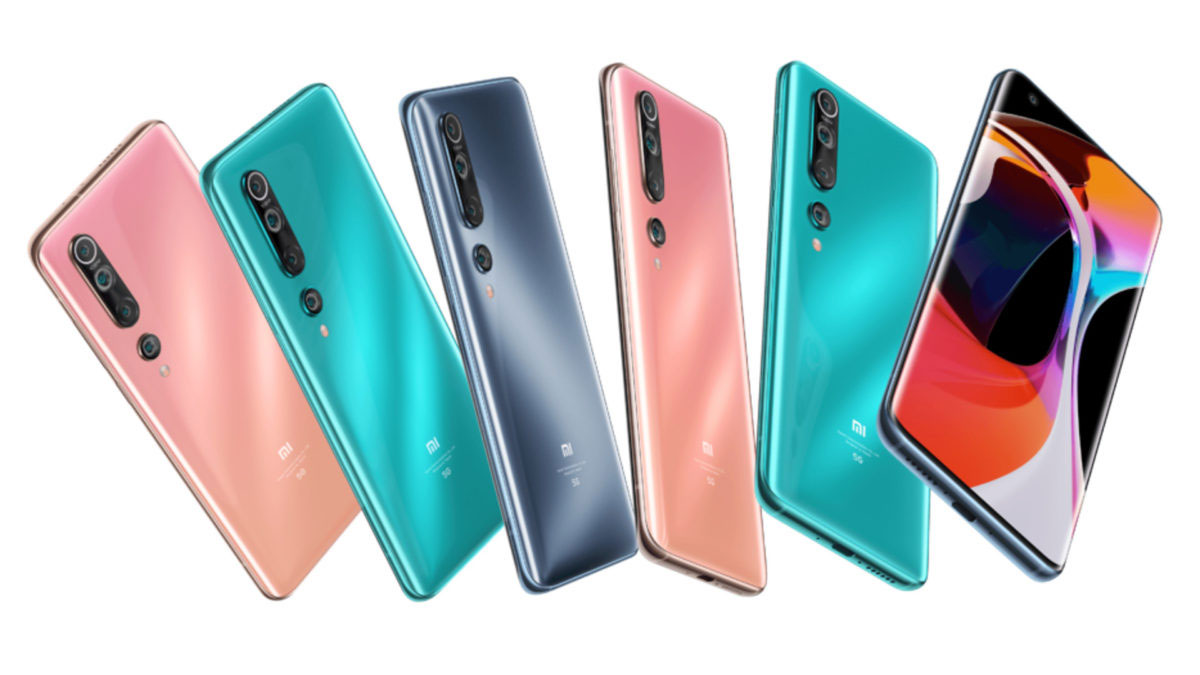