In 1976, he opened in Lisbon, at Rua do Sol ao Rato, which was the first Lisbon club focused on African culture.

Managed by Bana, Monte Cara was a true laboratory of the musical movement of Cape Verde, welcoming artists such as Paulino Vieira, Armando Tito, Celina Pereira or Cesária Évora, among many others, on its stage. The importance of this space, of the friendships that were born and grew there, of the musicians who attended it, and the different generations of the audience that is formed over a decade and a half, cannot be minimized.

That’s why Alcides Nascimento – son of Bana, and himself agitator of the African scene in Lisbon – brought together the musicians who debuted this stage of Cape Verdean culture to record an EP. This one reimagines for the present part of the repertoire that was so often sung with one voice at Monte Cara.

We start with Toy Vieira, who as a musician played with Bana, Cesária Évora, and Tito Paris, among others; as a composer, he saw his themes recorded by Tito Paris (such as the great success that was Dança Ma Mi Crioula), Bana or Nancy Vieira; and he was with his brother, Paulino Vieira, as a music producer, playing with each other all the instruments on the album Sodade by Cesária Évora. He also produced records by Bana and Nancy Vieira, for example. He is responsible for the musical direction of this project but also ensures piano and synthesizers in this show by Banda Monte Cara.

This show features legends such as singer Leonel Almeida, who recorded his first album for Monte Cara in 1982; bassist Manuel Paris, who recorded with Tito Paris, Fantcha, Cesária Évora, and has accompanied all the great singers of Cape Verde with his bass; guitarist Zé António, another veteran with a great curriculum that crosses with the discographies of Celina Pereira, Zezé Di Nha Reinalda and Bana, having played guitar with all the great singers of Cape Verde; finally, drummer Toy Paris, another legend who recorded with Bana, Dionísio Maio, Tito Paris, and is considered the best drummer between the ’70s and ’90s for musicians and music critics from Cape Verde.

Re:Imaginar Monte Cara is not just a look at the past of great Cape Verdean music, but a way of reaffirming in the present the strength of the culture of a country that has already left its mark on the world. 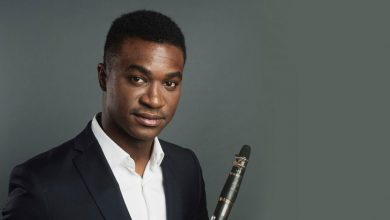 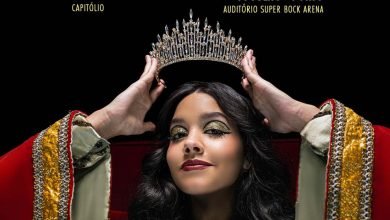 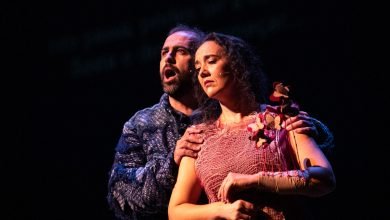