The film ‘The Waldheim Waltz’, about a former UN secretary general who hid the past during the Nazi regime, opens on Thursday DocLisboa, the documentary festival that wants to remain “relevant and relevant internationally.”

Austria’s nominee for an Oscar nomination and premiered this year at the Berlin festival, Ruth Beckermann’s ‘The Waldheim Waltz’ recalls how Kurt Waldheim was elected to the Austrian presidency in 1986 with the electorate in denial over the Nazi past.

Ruth Beckermann, who will be in Lisbon to present the film at Culturgest, used only archive footage from the 1970s and 1980s, some of which she captured herself, to present a documentary with echoes of current Austrian politics.

‘The Waldheim Waltz’ is one of DocLisboa’s leadership choices to meet one of the festival’s goals: to continue to be ‘relevant and internationally relevant’, as one of its directors, Cíntia Gil, said earlier this month at a meeting with journalists.

The international competition includes, among others, Yao-Tung Wu’s ‘Goodnight & Goodbye’, ‘From the Land’ by Ramona Badescu and Jeff Silva, ‘Antecamara’ by Jorge Cramez, and ‘Their Own Republic’ by Aliona Polunina and that caused controversy between the festival and the embassy of Ukraine.

Last week, DocLisboa’s management revealed to Lusa that it had been pressured by the embassies of Ukraine and Turkey over this year’s schedule. The Ukrainian embassy in Portugal wanted them to remove the film from Aliona Polunina, claiming it “gives voice to a terrorist organization.”

The embassy in Turkey has asked that the words “annihilation of the Kurdish people” be deleted from the synopses of two films (‘Yol: The Full Version’ and ‘Armenia, Cradle of Humanity’) and, referring to Armenia, of the most violent genocides of the last century. ”

“DocLisboa is not a neutral festival, we have a political position and we do not accept interference. It is the first time I remember this kind of situation happening. We make a notice, not a complaint, and invite those responsible to participate in the debates, end of each film, “Cíntia Gil told Lusa.

In addition to the relevance and international relevance, DocLisboa’s management said that it had fulfilled another objective in the 16th edition: “To continue being a reference point for the presentation of Portuguese films. when the medium from which it is born and in which it is inserted recognizes it. ”

The selected national production includes, among others, “Casa Encantada”, by Júlio Alves, “Extinction” by Salomé Lamas, “Avenida Almirante Reis in 3 strokes” by Renata Sancho, “The (im) permanence of the gesture” by Manuel Botelho, ‘Terra Franca’ by Leonor Teles, and two films by Jorge Cramez – ‘Antecâmara’ – which is part of the international competition – and ‘Actos de Cinema’.

From the rest of the programming, for example, to Michael Moore’s ‘Fahrenheit 11/9’, about the administration of Donald Trump, Steve Sprung’s ‘The Plan’ on work, and ‘The Silence of Others’, Almudena Carracedo and Robert Bahar on victims of the Franco regime in Spain.

In addition to the program, the retrospective, in partnership with Cinemateca, is dedicated to the Colombian director Luis Ospina, who will be in Lisbon to show a work almost unknown in Portugal.

The ‘Heart Beat’ section included ‘Friedkin Uncut’, Francesco Zippel’s film about the director of ‘The Exorcist’, but also documentaries on Depeche Mode, Blue Note or Rostropovich, and a tribute to Aretha Franklin with ‘The Blues Brothers’ by John Landis.

The closing of the festival, on the 28th, will be on behalf of ‘Infinite Football’, by Corneliu Porumboiu.

In this issue, DocLisboa seeks to be more inclusive, with an audiodescription session for the blind and visually impaired, on the 19th with the film ‘Shut up and play the piano’ by Philipp Jedicke.

After the end of DocLisboa, the association Apordoc, which organizes it, will extend several activities throughout the year, namely with the release of documentary films in public libraries and the commercial exhibition of some films in Lisbon and Oporto. 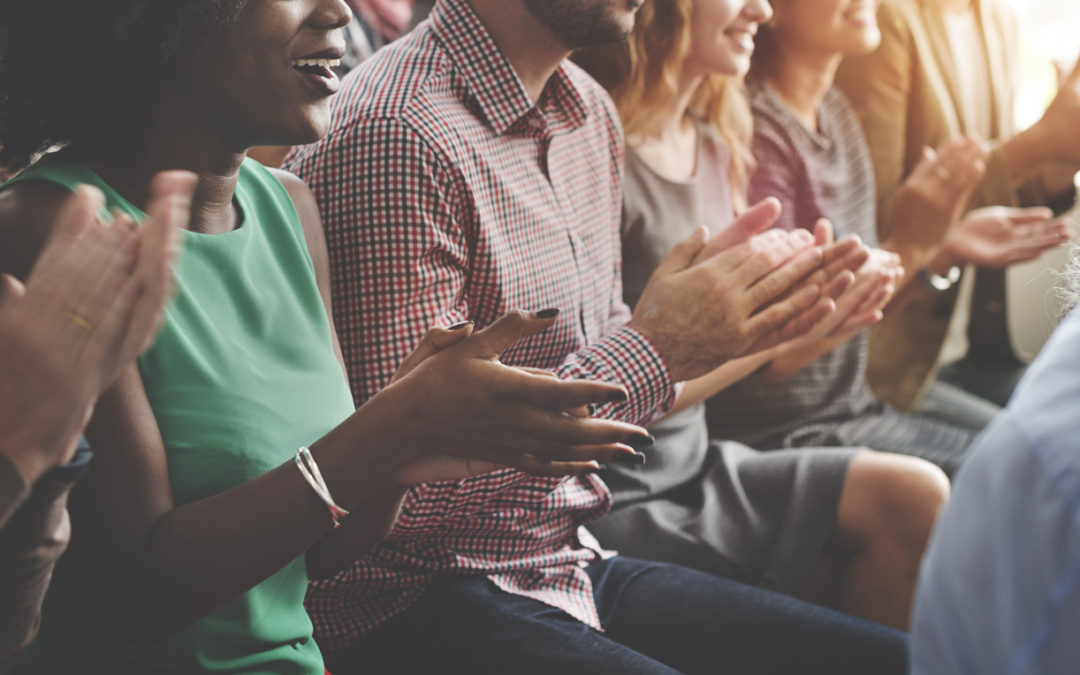 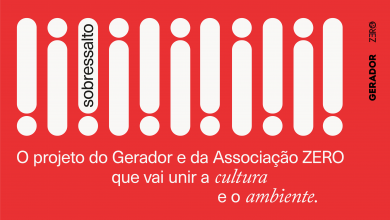 Gerador and ZERO together for the ‘Sobressalto’ project