The ‘mystery’ is undone. About two months after announcing that he would leave Inter Movistar, the emblem he has represented over the past seven seasons, Ricardinho unveiled his new club on Monday.

This is ACCS Paris Asnieres, which currently occupies the isolated leadership of the French futsal championship, thanks to their ten wins in the first ten matches.

Through a publication left on social networks, the Portuguese international, who celebrated his 34th birthday in September, announced that he had signed a contract with the Frenchman until June 2023. 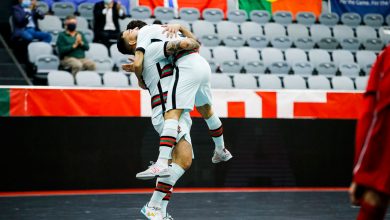 Pedro Sousa and Frederico Silva meet in the ‘eighths’ in Milan 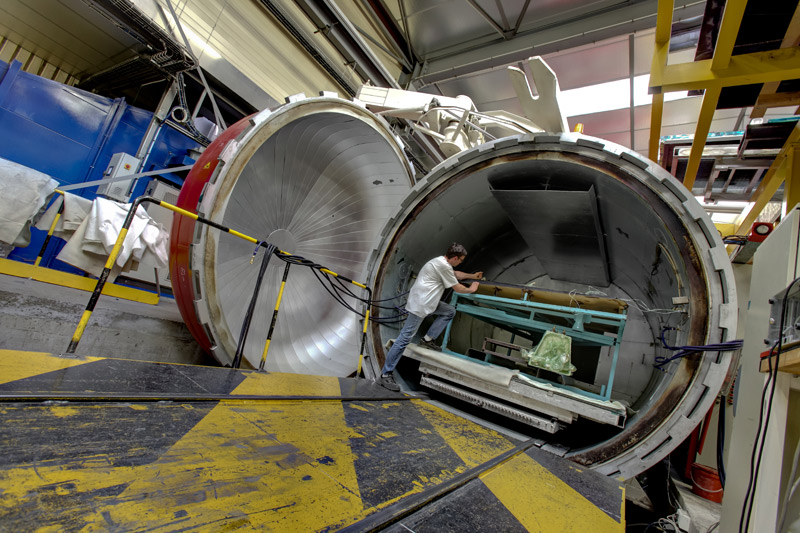