After the release of her most recent album, “Morremos Tanto para Crescer”, Rita Dias wanted to bring a surprise song dedicated to the summer loves… Which will last a lifetime, even if some are just in memory!

In the midst of the heat that accelerates the hearts, or the fleeting passions that feel good – even when they end -, is there room to say “yes” to eternal love or while it lasts? Rita Dias said yes, in a song she wrote.

Alongside Graciano Caldeira in the braguinha and Ricardo Fialho in the production, mixing and mastering, “Disse que sim” brings us the balm for the summer loves that are found before you know they exist. The music video was directed by Daniel Mota and Miguel Pimenta and has the special participation of actor Rodrigo Soares. 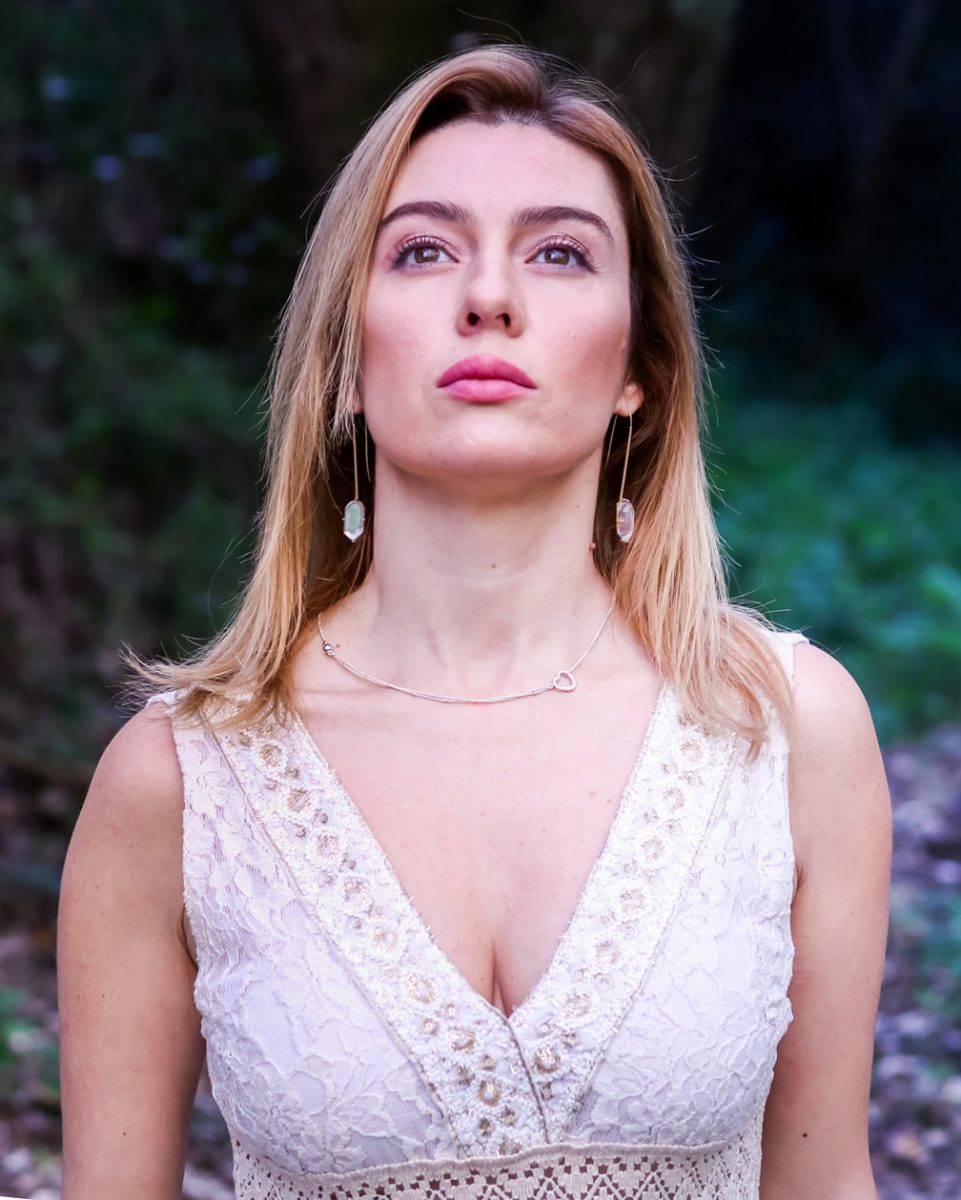 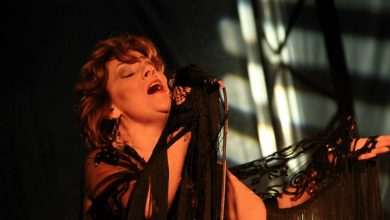