The seventh edition of ‘The Voice Portugal’ has come to an end this Sunday, the 12th. Competing for the award for best voice in Portugal were Gabriel de Rose, Joana Alegre, Carolina Pinto, Sebastião Oliveira and Rita Sanches.

Although Joana Alegre, daughter of politician Manuel Alegre, was from the beginning of the format pointed as one of the favorites for victory, the prize was eventually awarded to Rita Sanchez. With this victory we can say that the mentor António Zambujo, who participates in the program for the first time, debuted to win. 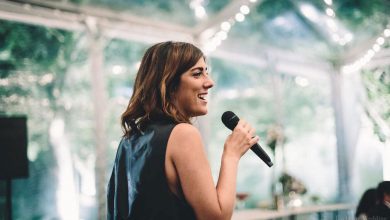