Hailed by the press as “the voice of the new generation of flamenco singing”, Rocío Márquez is one of the greatest references of contemporary flamenco. Owner of a prodigious voice, a step-by-step career and a solid education, Márquez was awarded in 2008 with one of the most prestigious flamenco awards, ‘Lámpara Minera’, and was distinguished with other important awards such as the ‘Coups de Coeur’. de l’Académie by Charles Cros »(France, 2013).

His restless personality and enormous curiosity are evident in his discography, which shows across the board such a great love for the flamenco tradition as a pressing need to push the boundaries of the same tradition, exploring and experimenting with melodies, instrumentation, arrangements and lyrics. Thus, from their debut in Aquí y Ahora (2009), their albums are the chronicle of a takeoff – Claridad (2012), el Niño (2014), Firmamento (2017), Seen en El Jueves (2019) and the collaboration with Fahmi Alqhai, Dialogues de viejos y nuevos sones (2018) – and show us an artist in a continual search for herself through music. In 2014, Márquez recorded for Deutsche Gramophone Falla: La Vida Breve (2014) with the Spanish National Orchestra conducted by conductor Josep Pons.

Her creative restlessness led her to share the stage with Jorge Drexler, with whom she premiered Aquiles Puentes Subtilles in 2018, Rosa Torres Pardo, Arcángel, Carmen Linares or José Manuel Zapata, as she recorded with The New Raemon, Christina Rosenvinge , Kiko Veneno, Albert Plá, Dani de Morón, Diego Carrasco or Refree.

Rocío Márquez arrives in Portugal to present his new album, Visa en El Jueves, album in which he proposes an exercise in memory. A critical reflection on the concept of authorship through a repertoire in which the gap between flamenco and non-flamenco and singing and song is blurred. In this way we find versions of songs by great artists as well as recreated flamenco styles.

Rocío Márquez is clearly in the family of flamenco renovators where he asserts himself with a noble and popular view of this art. 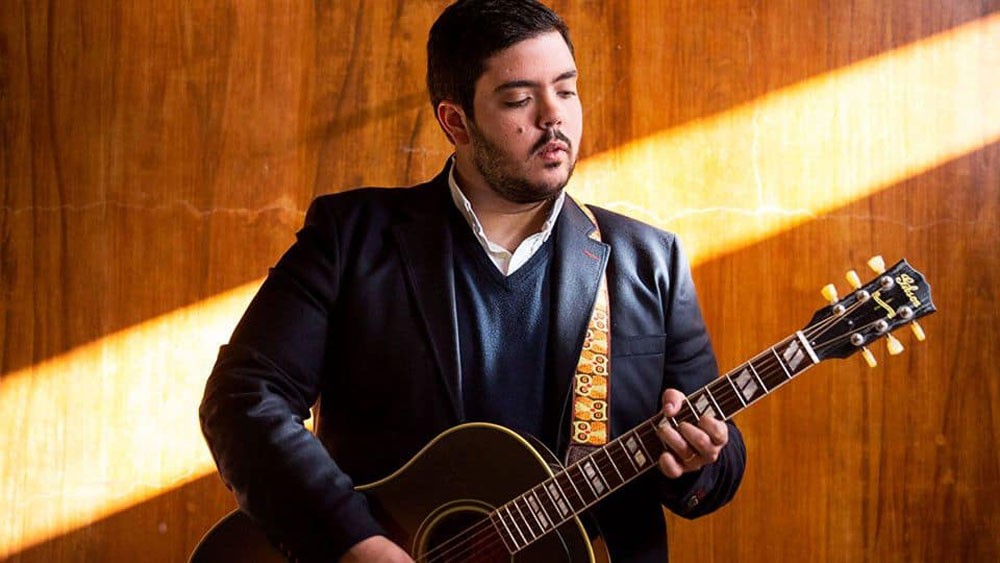