To celebrate the reunion, Rock in Rio launches, for the first time, a combined pass that allows you to experience the best of music and entertainment on both sides of the Atlantic – the Rock in Rio Global Experience.

In the year in which the festival takes place in Portugal (June) and Brazil (September), fans will be able to purchase a ticket for both editions with special conditions, combining the possibility of getting to know two of the most desired tourists destinations with music and entertainment, to the sound of bands like Foo Fighters, Duran Duran, Black Eyed Peas, Post Malone and Anitta – who will pass through Bela Vista Park – or Coldplay, Justin Bieber, Dua Lipa, Iron Maiden and Demi Lovato in Rio de Janeiro.

The festival also launches a communication campaign dedicated to the international public that promotes the best that Lisbon has to offer.

2022 is undoubtedly the year of reunion: between people, with music, with live entertainment. And it is also the moment that celebrates the much-desired return of Rock in Rio, which for the first time takes place in the same year on both sides of the Atlantic, now gaining a new dimension with the Rock in Rio Global Experience!

This is the festival’s new offer, in partnership with Festicket, which guarantees a place in the two Cities of Rock: in Lisbon (June 2022) and Rio de Janeiro (September 2022). This “combo” includes a weekend pass for the Lisbon edition (for one of the weekends of your choice) and a day ticket for the Rio de Janeiro edition (also for the day of your choice), available exclusively at Festicket for the value of 199€.

“2022 represents the much-desired return of Rock in Rio – in Portugal and Brazil – and it is the first time that the festival takes place on both sides of the ocean, in the same year. We wanted to mark the moment with a product that combines what we believe to be fundamental for the recovery: tourism and entertainment. Lisbon and Rio de Janeiro are two of the most desired tourist destinations in the world and Rock in Rio is an unbeatable entertainment proposal, with a luxury lineup and dozens of hours of entertainment. Is there anything better than being able to live all this in one experience?” says Roberta Medina, Executive Vice President of Rock in Rio.

In addition to the possibility of experiencing, live and in colour, the two editions of Rock in Rio, with all its attractions and an unbeatable lineup that includes names such as Foo Fighters, Duran Duran, Black Eyed Peas, Post Malone and Anitta ( Lisbon), Coldplay, Justin Bieber, Dua Lipa, Iron Maiden and Demi Lovato (Rio de Janeiro), this combined ticket presents itself as the missing reason to visit two of the cities that are among the biggest tourist destinations in the world – Lisbon and Rio de Janeiro.

To accompany the launch of Rock in Rio Global Experience, the festival also launches an international communication campaign that aims to promote Rock in Rio and the destination of Lisbon among Europeans, showing how the great moments of life are kept as great memoirs. Proof of this is John, an Englishman who visited the Portuguese capital in 2018 to watch Rock in Rio and who, since then, cannot forget that magical experience. Because of the pandemic, John – like everyone else – has been in lockdown and misses a socializing, a festival. The last one was so striking that at home, in his tedious daily routine, John finds in the simplest and apparently boring moments, visual metaphors that transport him to the festival. And when all seems lost, when the day is just another day, John has hope again when he receives the news that in June 2022 Rock in Rio will be back in Lisbon and memories can come true again!

Signed by FIM – Forever in Movies, the narrative is an unexpected dichotomous construction between a routine life and a memory leap, with the hard return to reality and can already be seen here.

Remember that in Lisbon, Rock in Rio takes place at Parque da Bela Vista, on the 18th, 19th, 25th and 26th of June 2022. In Rio de Janeiro, the festival takes place from the 2nd to the 4th and 8th to the 11th. September 2022. In the two Cities of Rock, it will be possible to live unforgettable experiences that complement each other and also enjoy two important posters.

Matt Elliott is back on the Portuguese stage 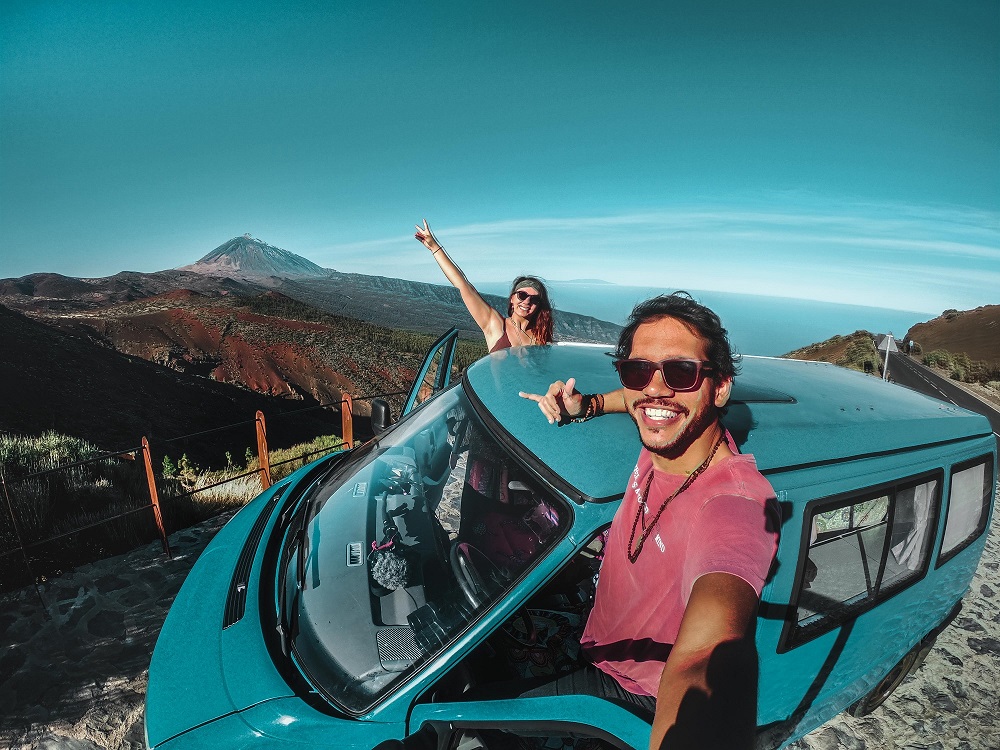 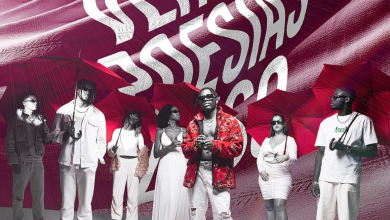 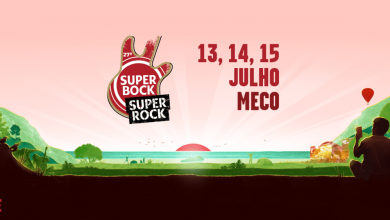 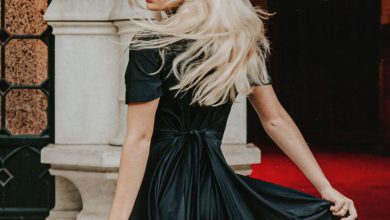