Rodrigo Amarante unveils “Tango”, the third and final single from the new album of originals “Drama” which will be released on July 16th

“When I wrote this song I was projecting the idea of ​​a lasting love, where both support each other and feel secure, and I can’t imagine that this is possible without a good dose of humor. That seems to be the only way to get through the hard times. The song describes this love, through dance instructions, supplications, coordination of movements. When I met Julie and Angel and saw them dance, I felt I had found that love. When I turned on the camera, a tear rolled down my eyes; finally the film was able to capture what I tried to write, a love that can be witnessed but that words and melody can only suggest” – Rodrigo Amarante

After revealing the themes “Maré” and “I Can’t Wait”, Rodrigo Amarante releases “Tango”, the third and last single from his long-awaited album “Drama”, which will be released on July 16th and sets the tone for the tour that in 2022 passes through Portugal, on the 18th of April, at the Casa da Música, in Porto, and in Lisbon, on the 19th of April, at the Capitólio. That less well-versed in the work of AmarRodrigo Amarante will remember “Tuyo”, the music from the series Narcos on Netflix. Or from the Little Joy album. Perhaps they will be surprised by your credits in authoring songs by Gal Costa, Norah Jones, and Gilberto Gil. It is possible that they saw him playing live with the Brazilian super samba group Orquestra Imperial. But it is especially likely that they remember him in the mythical Rio indie band Los Hermanos.

Born in Rio de Janeiro in 1976, Rodrigo Amarante points out two incidents in his past that had direct repercussions in his compositions: a childhood illness that made him (and does) value the beauty of a second chance; and the moment when her father (with her reluctant consent) cut her long hair, in an attempt to unload all the drama and sensitivity from her young head. “Dressing as a way of revealing, rather than dressing discreetly, is hiding, that’s Drama,” he says. “A tool. Ticking memory for confession, seeing through the eyes of a mask. Peeking in the mirror that is playing a role. This is not something I have followed, but a posthumous achievement, something that has followed me, as always. It happens. Those songs were the instruments to make it happen, not the other way around.”

Xpand IT Wins Microsoft Partner of the Year Award 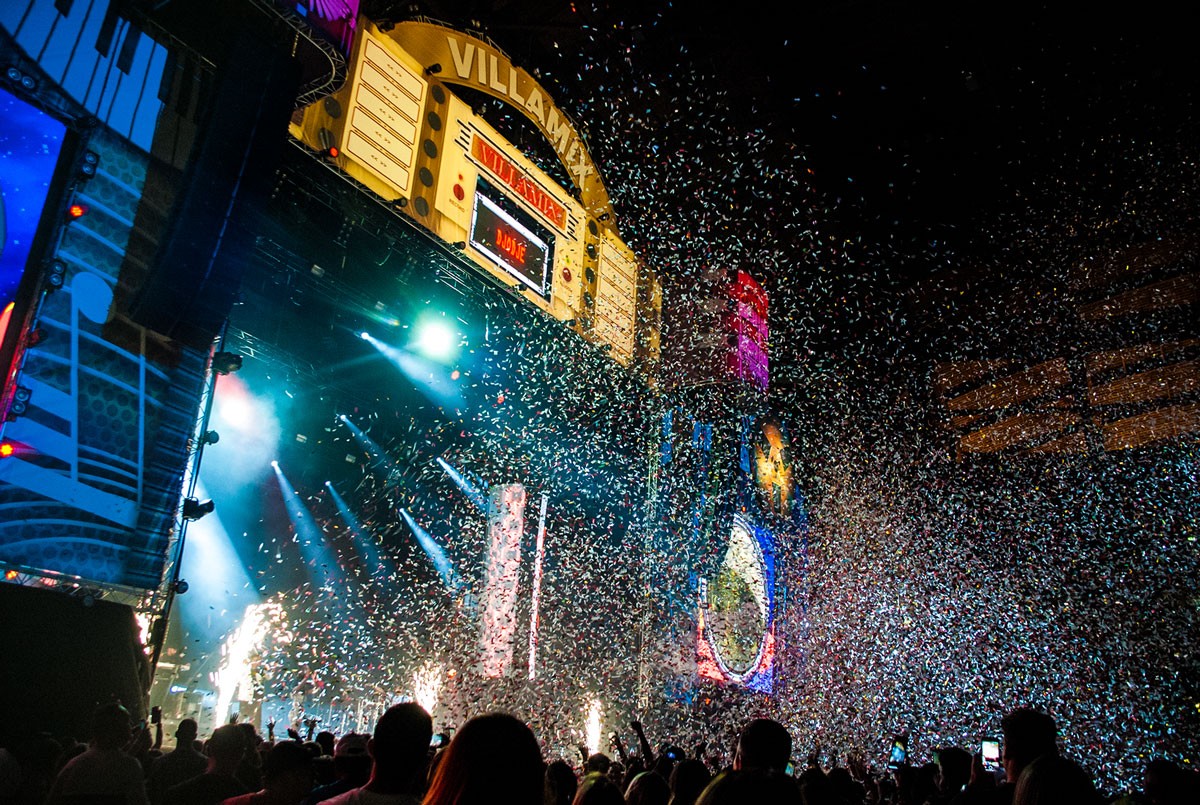 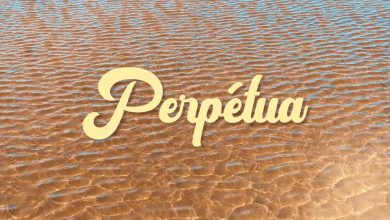