Rodrigo Leão is a restless creator, who refuses to simply enjoy his considerable past achievements that include national and international awards, critical applause, recognition from his peers or invitations to sign soundtracks for international film successes. For this very reason, he reveals to us, in the last two years he has been concentrating on working on a new project, which seeks the exciting crossings between contemporary classical and electronics, where musicians with whom he has even collaborated such as Ludovico Einaudi or Olafur Arnalds and even others like Nils Frahm.

In this sense, and for the work that will succeed Life is Long, a collaborative project signed with Scott Matthew in 2016, and Os Portugueses, launched by Sony last year, as well as the scores for the exhibitions Florestal Submeras do Oceanário de Lisboa and O Brain of the Calouste Gulbenkian Foundation, Rodrigo created about 40 new pieces of which, together with his close collaborators and co-producers Pedro Oliveira and João Eleutério, were then chosen 15 new compositions that should appear on his next album.

“For the last phase of the work, we decided to work with the Italian composer and producer Federico Albanese”, explains Rodrigo. “He lives in Berlin and understands the confluence of this music with electronics”. In the next album, which Rodrigo Leão says is at times very environmental, then his beautiful melodies, inspired by childhood memories and which seek a certain idea of ​​innocence, intersect. There is the participation of a youth choir, as well as the usual names of their universe, such as violinist Viviane Tupikova or lyric singer Angela Silva. The new registration will also have space for some more surprising collaborations. “I’m always looking for new ideas”, justifies Rodrigo.

“Live, I want to present this song in quintet, with me, with João Eleutério, Carlos Toni Gomes, Viviane and singer Angela Silva.”, Explains the composer. The show will also have a strong visual component in which the ideas of transcendence, innocence and purity will be explored through evocative images. “I want to enchant people, reveal what I think and dream about, transport them to my world”. The concert will therefore anticipate a new project, sending to the stage what is born first in the composer’s head and which is then fixed in the studio. “But the stage”, guarantees Rodrigo Leão, “is really the final destination of all this work, that’s where it is resolved, face to face with people who then interpret it in their own way”. 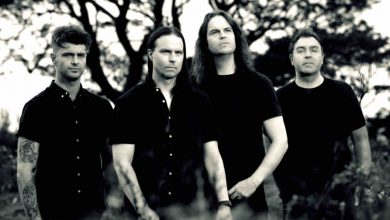 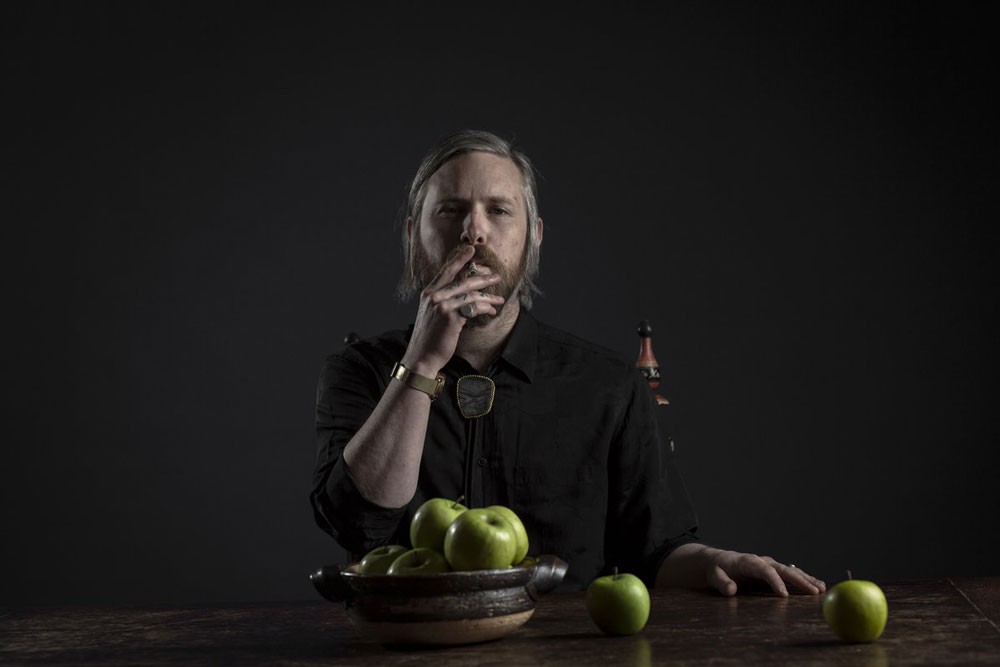