The figures of classical music are rarely seen as artists of reference in the universe of popular music. In Portugal, they are rarer still – and, nowadays, they sum up to a unique name: Rui Massena.

A tireless publisher of scholarly music, internationally awarded, guest conductor of the Rome Symphony – but also a popular hit musician with two albums that topped the charts, Rui Massena makes no distinction between musical genres. Her new album, “III,” is the best proof of that.

Released on November 3 by Universal Music, “III” is, in the words of its author, “a great breakthrough for me”, “a summary of what I’ve done on stage.” Produced by Rui Massena himself and the accomplice Mario Barreiros, “III” was recorded in two cities.

In Berlin, Rui Massena worked with producer and recording and mixing technician Tobias Lehman, a two-time Grammy winner and veteran of Deutsche Grammophon. “The idea was to choose a studio with great acoustics, with a piano that is constantly in use, like a Formula 1 car that is always being tuned,” in this case a Steinway usually used by the Berlin Philharmonic.

In Porto, the recordings took place with the Band of five elements that have accompanied Rui Massena on stage during the last twelve months. “But this is not the Band that was heard on stage,” explains the maestro. “On stage, the Band was a project much more of rupture, while in this disc I tried to find a certain balance between things that I appreciate very much, to add to my classical formation something of the electronic sound that is made today. I tried to maintain the emotionality of my second album and add a fusion, electronic and acoustic process. I took up a language I did not know until I took it in this way and organized it. ”

In essence, “III” is, however, a record unmistakably of Rui Massena. “It continues to be my music: it promotes the tranquillity that I consider fundamental, with something if you want to be therapeutic. It contains the emotion that makes me vibrate and adds a new vocabulary to it, sounds organized in a challenging way. The challenge with the Band was to discover new sounds, to increase my lexicon, trying to create original sound conjugations. And at the end of this process, I recognized where I want to go. “III” is a breakthrough in my identity as a composer. ”

With seven new instrumental tracks composed by Rui Massena and produced by Massena and Mário Barreiros, “III” was mastered in New York by the Grammy-winning engineer Joe Laporta, and is released on November 3rd by Universal Music. “III” will then be presented on stage on a tour that has already been covered by the Coliseum of Porto on 1 February 2019. 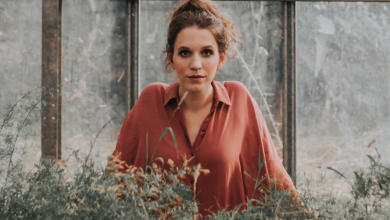 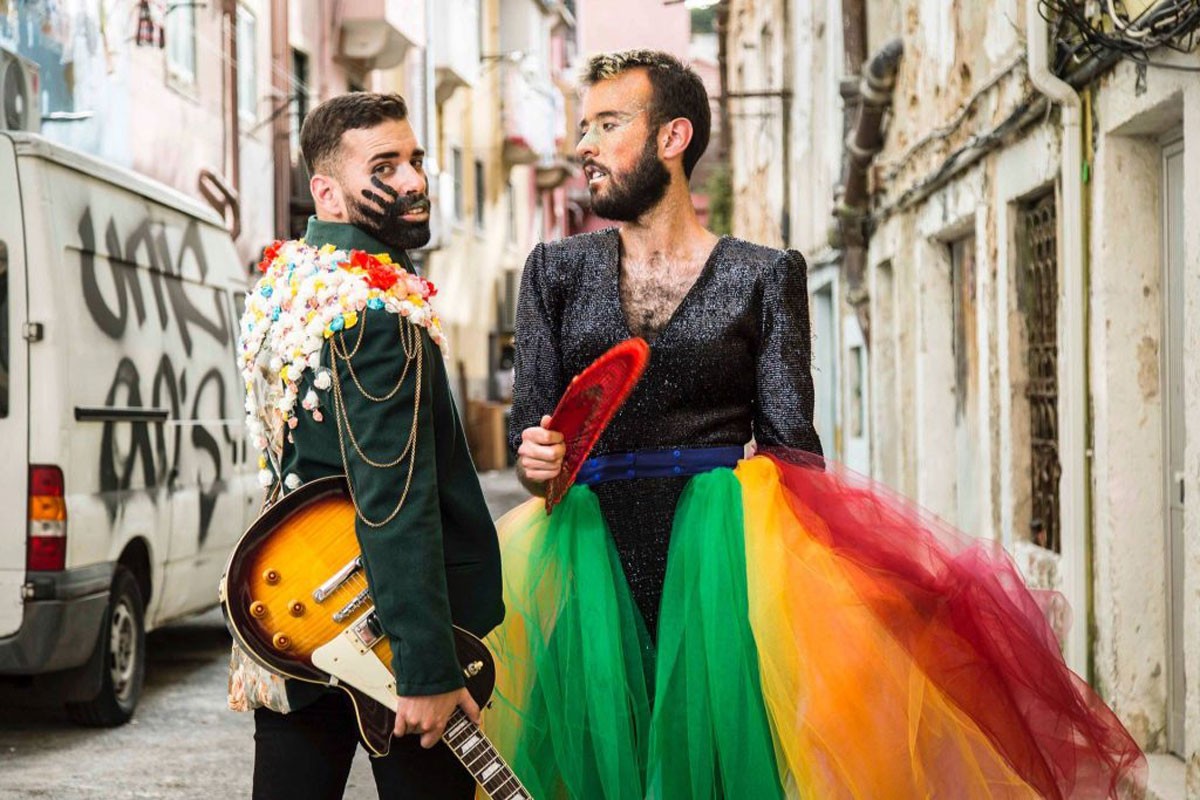