FourFourTwo has drawn up a list of the best signings of the Premier League this season and includes Rui Patrício. In fact, the Wolves goalkeeper appears in the 2nd place in the list by the prestigious British magazine.

“Only the teams in the first four places have conceded fewer goals than Wolves and he is the only goalkeeper who has a percentage of defences (76%) who are in a team below the fifth place in the league,” FourFourTwo explains.

The magazine continued the praise and goes so far as to say that Rui Patrício “has been worth every penny” of the 18 million paid by the English club to Sporting.

“Where would Wolves be without the European 2016 champion at the goal?” FourFourTwo also asked.

In this list, there are also players like Richarlison (Everton), Lucas Torreira (Arsenal) or Felipe Anderson (West Ham). 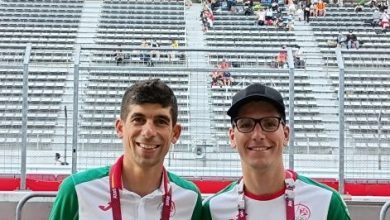 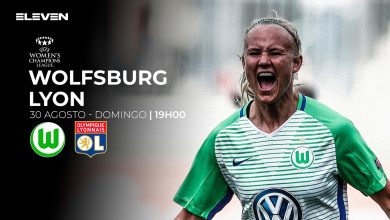 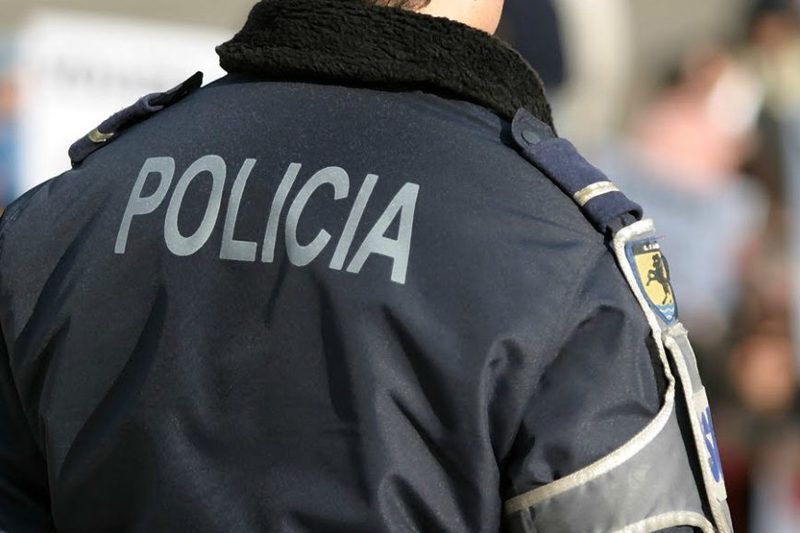