Valéria Carvalho, presented at Casino Estoril the concert Rui Veloso in Bossa, it was not enough to listen to the Brazilian artist, she added two more reasons, the music of Rui Veloso and the lyrics of Carlos Tê.

Valéria Carvalho, took to the stage of the Salão Preto e Prata at Casino Estoril, to present the iconic themes of Rui Veloso and Carlos Tê, in the company of Carlos César Motta on percussion, Edu Miranda on mandolin, Cláudio César Ribeiro on guitar, Zé Lima on bass, Gonçalo Filipe Sousa on harmonica and the renowned André Sarbib on piano, but also a special guest Rui Veloso.

A Brazilian artist based in Portugal for decades, he has sold out the theaters where he has been, and in Estoril, another full house was waiting for Valéria Carvalho, also known by the public due to her work on TV, theater and cinema.

Songs such as “Todo o Tempo de Mundo”, “Jura”, “Não Queiras Saber de Mim”, “Porto Sentido” and “O Primeiro Beijo”, among others, were highlights at the Casino, which has already given rise to an album by live, “Rui em Jeito de Bossa”, recorded at the Tivoli BBVA Theater, in early 2020.

Valéria Carvalho is a Brazilian actress, singer and songwriter from Minas Gerais. With several participations on Portuguese television, in soap operas, series, and talk shows, in which the comic character Juraci in the program “Não Há Pai” is one of the most remarkable. She was part of the main cast of the soap opera “Espelho D’água” on SIC. She also released in Portugal and Brazil through the label Biscoito Fino her first album “Rui em jeito de Bossa”. 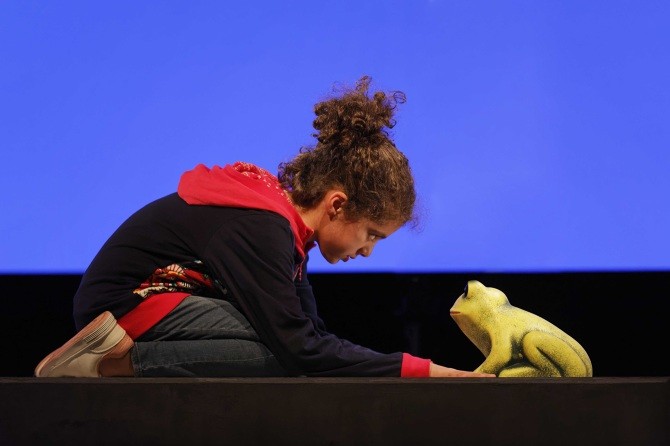 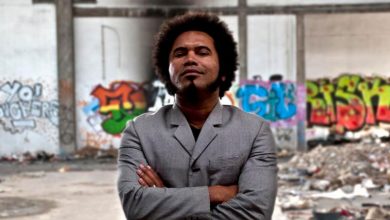