S.A.Marionetas represented Portugal at the 26th Festival Materinka in Liberec, Czech Republic, with Teatro Dom Roberto, where it received the award for Best Manipulation, given to José Gil from S.A.Marionetas.

The festival took place from 15 to 19 June, in Liberec, with the presence of the companies SAMarionetas from Portugal, Teatre de L’Home Dibuixat, from Spain, BD Na Rázcestí and Bábkové Divadlo Zilina, from Slovakia, and Divadlo Kruty, Divadlo Loutek , SAW. TVOR, Kald Damu and Studio Dva Divaldo and Divadlo Minor, from the Czech Republic.

The Dom Roberto Theater is one of the traditional forms of itinerant puppet theater, with José Gil interpreting this form of theater since 1998.

S.A.Marionetas — Teatro & Bonecos is a professional structure of creation in puppet theater composed by authors, builders and puppeteers who produce originals and in Portuguese with the objective of promoting and divulging the puppet theatre. 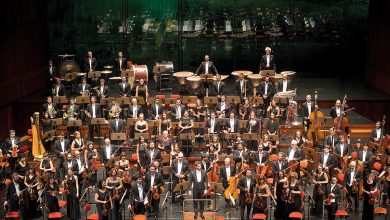 TMJB receives the Gulbenkian Orchestra on May 7

Jonas at the CCB on April 22nd 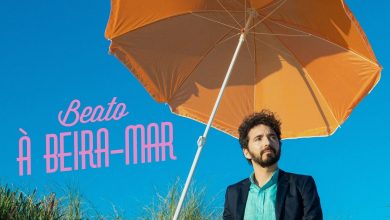 Beato debuts with “À Beira-Mar”, a concentrate with an eternal summer flavor and mojitos