Are you at home and need something to do?
Experience an online virtual visit to Sagres in Algarve

Sagres is one of the places in Portugal that has reached a wider world projection. This is mainly due to its geographical situation and the presence of Infante D. Henrique in the place. The importance of Sagres is deeply marked by history. Since the end of the 19th century, several historians have expressed doubts about the location of Vila do Infante in Sagres.

The Cabo S.Vicente and Sagres region acquired great prominence through a double foundation. On the one hand, because for many centuries, there was a strong presence of the sacred, which in fact marked the very name Sagres. On the other hand, because it constitutes an essential reference point in the geography of Europe and a place where many ships had to pass.

Military, religious, Renaissance, mannerist architecture. Polygonal fortress, bastions at angles, batteries facing the sea. The property is associated with Vila do Infante, founded by Infante D. Henrique, which would be located in this space (of which nothing remains from that time) and which included a fortress; referred to in documents, the town went into decline after the Infante’s death, ceasing to be mentioned in the documentation, which now only uses the name Sagres. The highlight for the so-called Rosa dos Ventos whose function is unknown.

Polygonal plant, large walled curtain, with a rider in the middle, under which the main door is torn, two bastions on the flanks and 6 batteries facing the sea. Inside the walled space, the Church of Nossa Senhora da Graça stands out some buildings and the so-called Rosa dos Ventos. 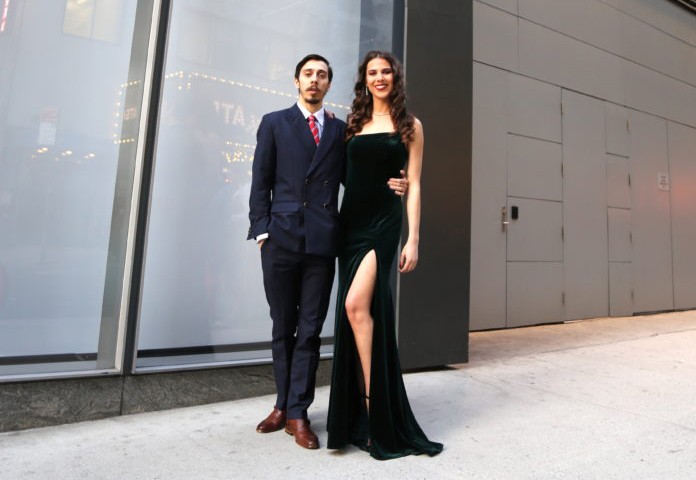 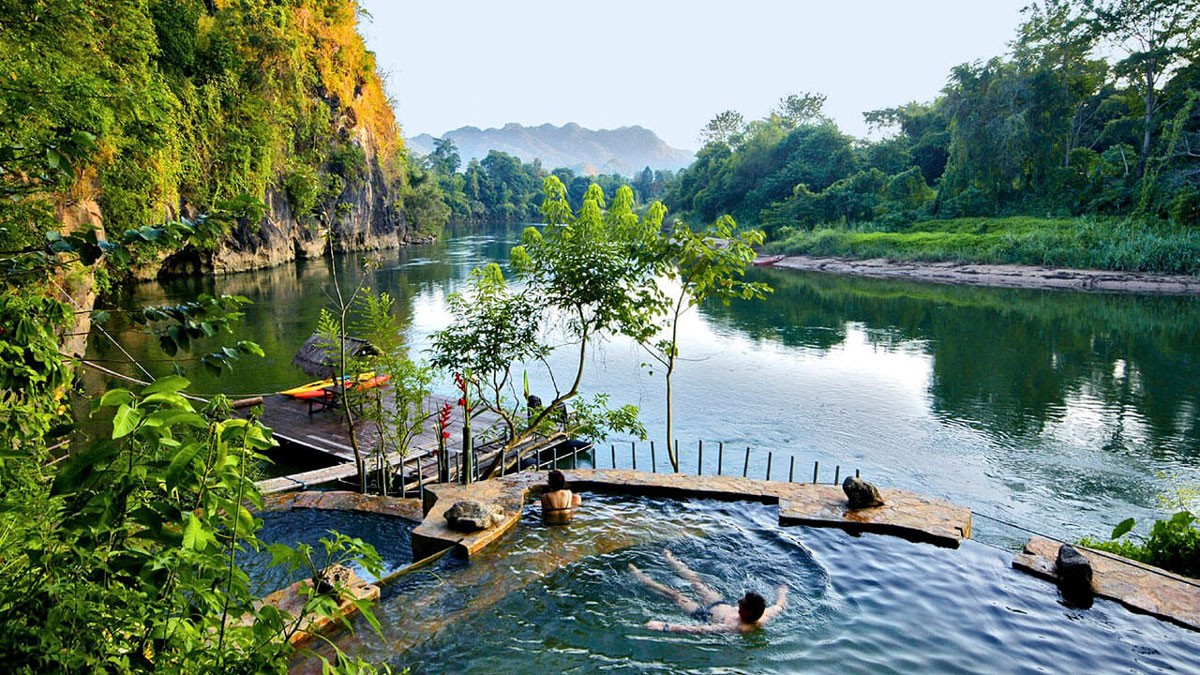 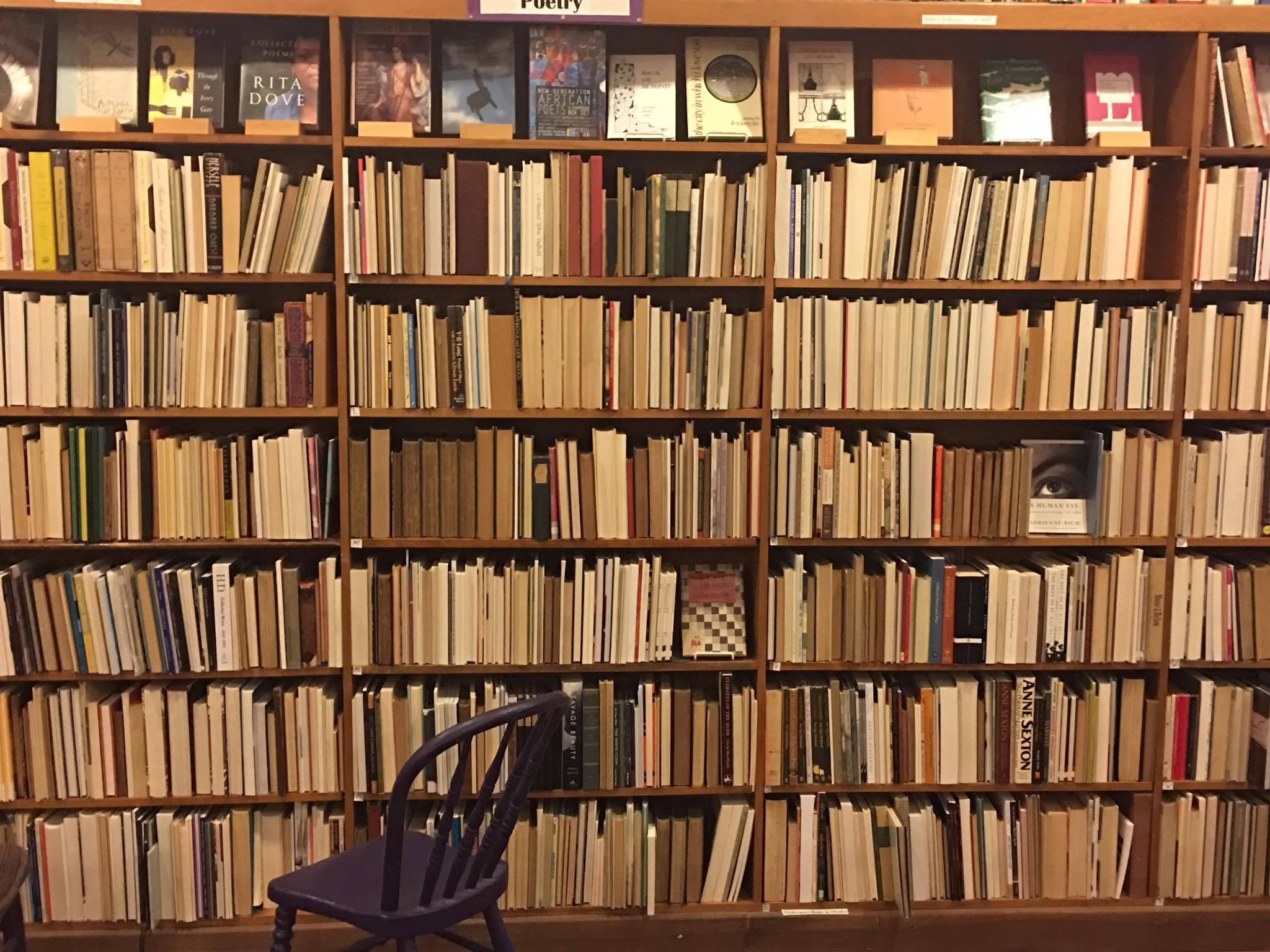