A pindérico dreamer, Jorge da Fonseca describes himself and is back, this time, solo.

Under the name Saint Jordy he set a high bar on the usual eared songwriting that has taken dozens of songs to international series and films in the past, with projects like League, Los Waves, Violent Shakes and Wildkin.

It is with “Change” that Saint Jordy debuts that balanced balance between naive idealism and seriousness that timeless pop writing demands. He thus invites change through inner work and personal development as a way of overcoming the loneliness and spiritual precariousness in which we all live in one way or another. An invitation to real change.

Saint Jordy was born from a revivalist idea, not a sound environment, but a way of thinking about things and art, escaping the unbridled demand for completely disposable, quickly biodegradable content, fast food art, made to last, sometimes scarce. seconds. In this project, Jorge da Fonseca intends to mark the present and endure into the future, with the same calm used in the past to compose and bring his music to the world. “Change” is just the beginning of what this singer-songwriter has to offer, on this new path that began in 2018, working together with producer L-CAPITAN (Luís Fernandes).

Jorge da Fonseca begins his career in London, where he worked on stages that are mandatory for any English musician (Old Blue Last, Barfly, Cargo, Shacklewell Arms). In Portugal, he also stepped with Los Waves on some of the biggest stages and national festivals (CCB, Paredes de Coura, NOS Alive, Sudoeste, Aula Magna).

In more electronic experimentation, he started the Violent Shakes project, at which time he worked with the American management company Maverick, releasing the first single “Take Me Like a Drug” with the participation of Michaela Shiló, the singer-songwriter responsible for some of the successes of artists such as Britney Spears, Pitbull and Janet Jackson. It quickly makes its presence felt in publications such as the acclaimed Billboard. 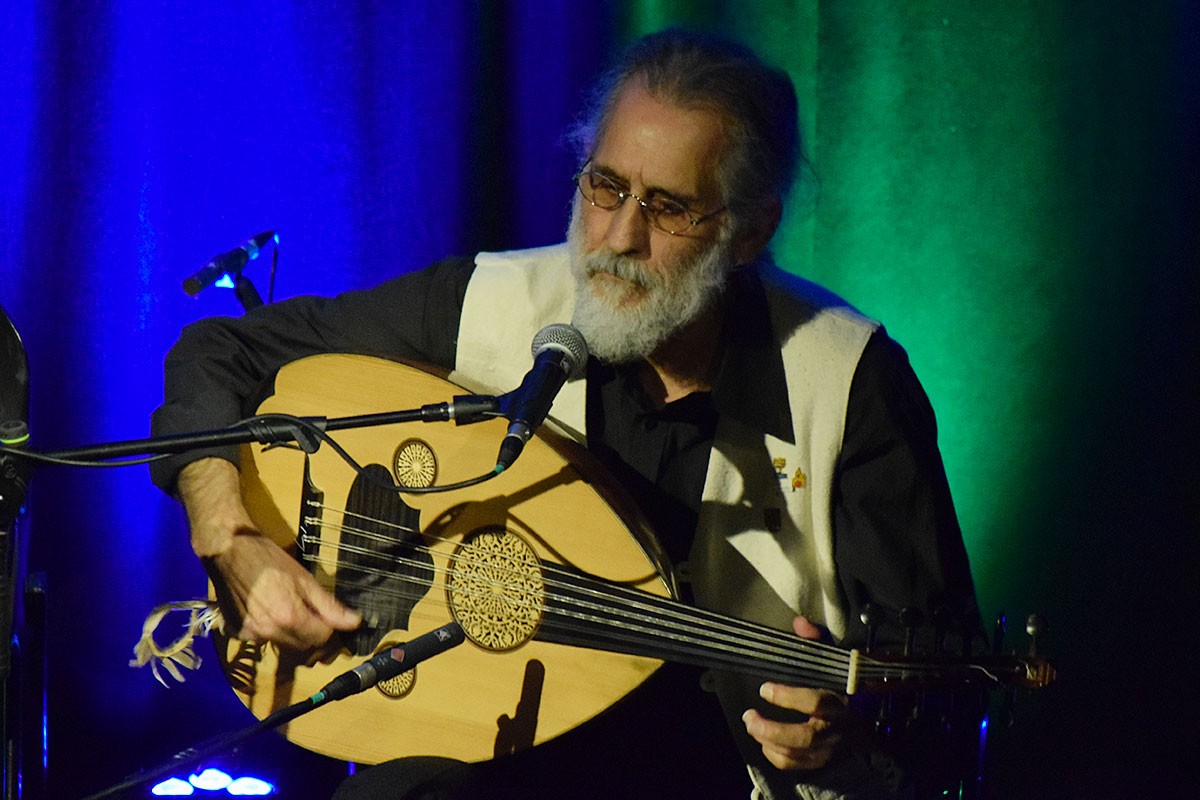