The Spaniard Carlos Sainz (Mini) won today the sixth of 12 stages of the 43rd edition of the all-terrain Dakar rally, in the category reserved for cars, in the race disputed in Saudi Arabia.

This was the second triumph of the Madrid driver in this year’s edition, beating Saudi Yazeed Al Rajhi (Toyota) by 4.03 minutes and the catari Nasser Al-Attyiah (Toyota) by 7.16 minutes, in a stage of 655 kilometers (485 of them timed) that linked Al Qaisumah to Ha’il, where the platoon is taking a rest day this Saturday.

Frenchman Stephane Peterhansel (Mini), who left this morning as the leader of the general classification, was able to win more than two minutes to second-placed Al-Attyiah, but ended up completing the journey behind the Qatar driver, in fourth position , 7.34 minutes from the winner.

The result was enough to keep the front of the race, 5.53 minutes ahead of Nasser Al-Attyiah, who today recovered just 18 seconds.

Carlos Sainz is third, 40.39 minutes from his teammate.

The Portuguese Ricardo However (Borgward), who has not finished today’s stage, was riding in 30th position. 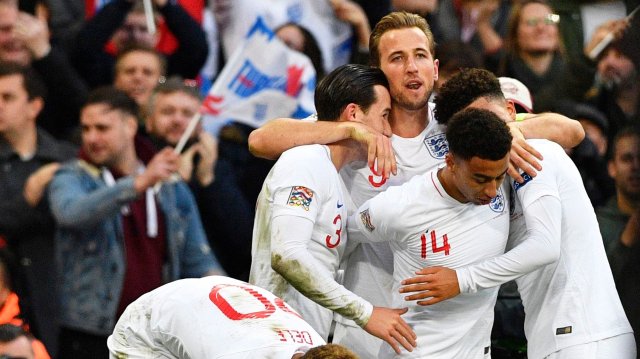