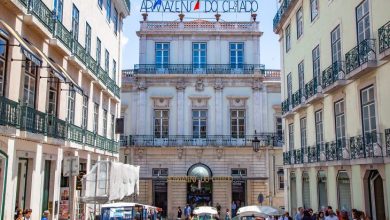 Marcelo Barbosa presents a photographic exhibition at Armazéns do Chiado 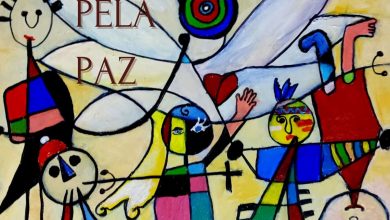 Children for Peace by Davide Zaccaria