The rapper and Portuguese producer Sam The Kid debuts solo in the Coliseos of Lisbon and Porto in October and November, respectively, with two concerts “unique and unrepeatable”, accompanied by orchestra and band.

“On October 18, in Lisbon, and November 8, in the Invicta City, Samuel Mira will appear on stage alongside his usual band (Fred Ferreira, Francisco Rebelo, João Gomes, and DJ Cruzfader), but also with an Orchestra of 24 elements, directed by maestro Pedro Moreira, for two unique and unrepeatable concerts, “says Faded, in a statement released today.

The debut of Sam The Kid solo in the Coliseos of Lisbon and Porto also marks the return of one of the most respected rappers and Portuguese producers, after ten years, to the concerts in their own name.

The first album by Chelas’ rapper and producer, which this year turns 40, “Entre (tanto)”, was released in 1999, and these two concerts will serve “to commemorate this event once again in an overwhelming way, as in the last twenty years. ”

In addition to his solo career, which includes the albums “Sobre (tudo)” (2002), “Beats Vo1: Amor” (2002) and “Pratica (mente) (2006), Sam The Kid is part of the Black Ear, double with Mundo Segundo and integrates, with Beware Jack, the Crúa project, whose first album was released in June.

With Carlão, he signed the soundtrack to the 2005 film “The Crime of Father Amaro” by Carlos Coelho da Silva.

In 2016, he launched the TV Chelas platform, through which he edited last year the compilation “Mechelas”, composed of 18 tracks, in which even more artists enter since several themes are collaborations, which includes the first theme recorded alone in the last ten years: “Being So”.

Tickets for concerts at the Coliseus are already on sale and prices range from 20 to 25 euros. 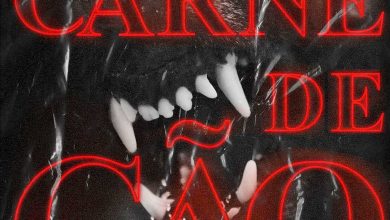 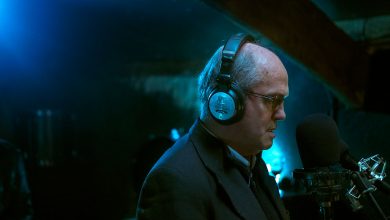 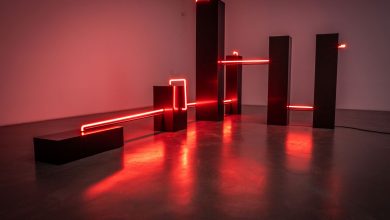