Lisbon and Porto were the two cities chosen for the first live performances of “Canções do Pós-Guerra”, the awaited new work by Samuel Úria. A record and two concerts that have been delayed for the fall, but that has proved to be the essential coziness for the new reality.

Two sold-out nights confirmed something we always knew: Samuel Úria is one of the most talented singers of his generation, with a unique ability to grab the stage and create memories to preserve.

It was time to get to know the new themes live. The “Tempo aprazado”, “Aos pós”, “Fica aquém”, “Menina”, “Cedo“, with Monday, who accompanied him on both dates, joined classics like “Carga de ombro”, “É preciso que eu diminua” or “Espalha brasas”.

In addition to the charismatic presence of Samuel Úria, there was also a chorus that magnified two breathtaking nights and of which it can be said that he only understands who was there.

Lisbon and Porto lived two nights of great emotion. But it was to the north that an unexpected and magical moment happened: in full encore, Gisela João and Samuel delivered a version of “Lenço enxuto” that brought the room to life.

Samuel Úria promises more returns to the stage, but for the next 24th of October he will conquer Minho, with a concert at Teatro Diogo Bernardes in Ponte de Lima.

While this atypical year does not allow us as many live reunions as we would like, the album “Canções do Pós-Guerra” – one of the indispensable releases of 2020 – can be enjoyed on CD, vinyl and streaming 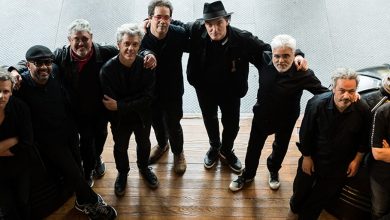 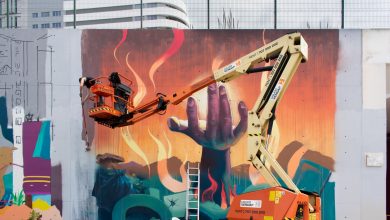 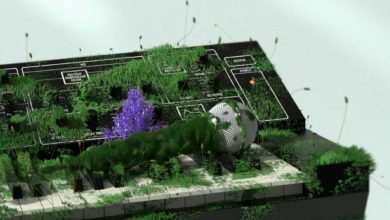