The first day of Santa Casa Alfama was not just made out of fado. And the one who listened to it was not only sad, not just Portuguese. There was pop, lukewarm and even football. This Saturday there is more.

The first day of Santa Casa Alfama could not have started Lisbon anymore: when the afternoon star was already rising to the skies, Marco Rodrigues went on stage to sing “Lisboa, Menina e Moça” because “he could start the concert in various ways”, but that seemed to him “make perfect sense”. It was sunset, the heat still tightening, but the breeze that came from the Tagus relieved the first moments of the festival of fado par excellence, which this Friday premiered with the first spectacle ever performed on the terrace of the new Cruise Terminal of Lisbon. And although the shows had given the first chords to the Portuguese, it would soon come to the conclusion that, that night, Alfama would not be just the fado. And the fado that would be heard would not always be sad, not always very Portuguese.

In the 2017 edition, Marco Rodrigues took Boss AC with him and together they sang “Homem do Saldanha”, a tribute to the Lord of Goodbye written by the rapper with Carlos do Carmo.

Amalia Rodrigues said, singing Ary dos Santos, that “Alfama does not smell like fado”, but the first night of Santa Casa Alfama would prove that it has “another song”. Marco Rodrigues was the first to prove it when, between “Rosinha dos Limões” and “Fado do Cobarde”, he took Diogo Piçarra to share with him the protagonism of singing “O Tempo” – a song sung by the first, but composed by the second. Following the embrace they gave at the end of the song, Diogo Piçarra explained why he had agreed to participate at that moment: “I always accept your invitation because I always hope that you give me back this song. But today we have come to a good start. ” And, in this case, they arrived literally.

Quaresma scores another goal for ... trivela 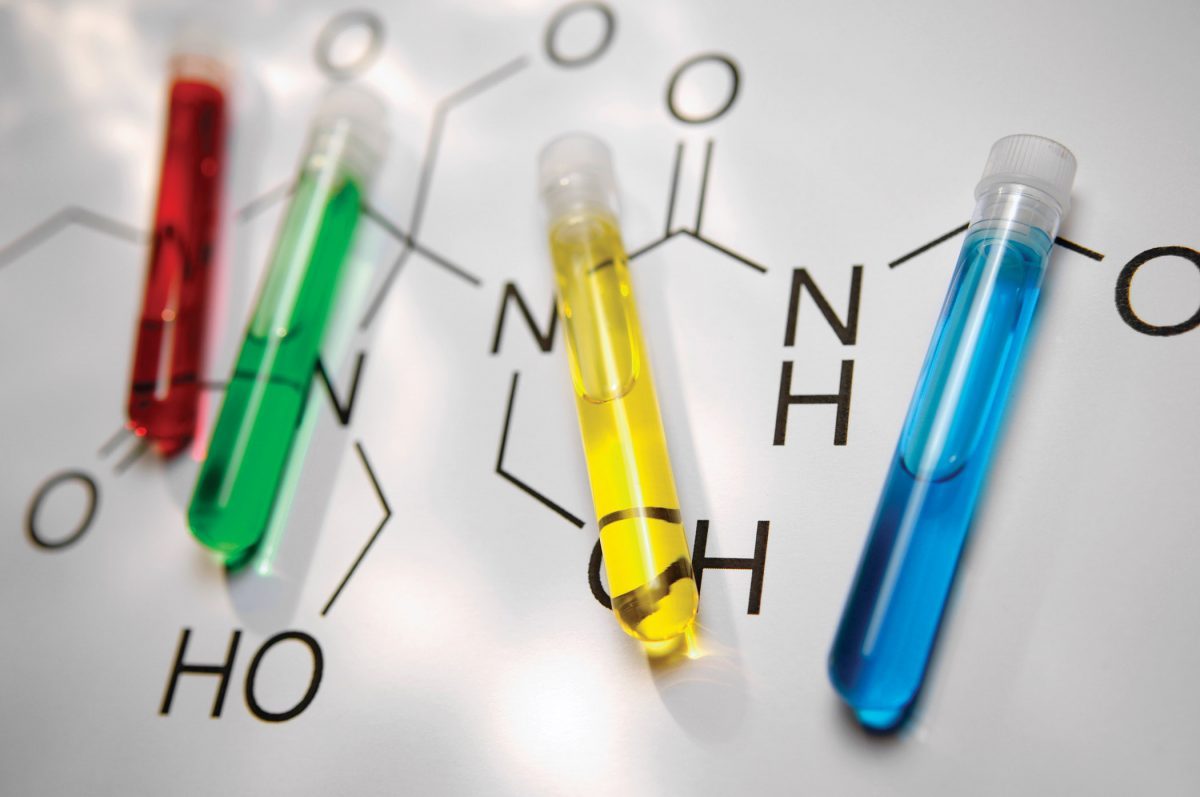