Santa Casa Alfama is back for two days when people meet with their music, Fado. On the 2nd and 3rd of October, some of the best fado singers today will pass by the several scattered around the mythical neighborhood of Alfama.

The Covid-19 pandemic requires some changes, respecting all the rules of the DGS, but that does not prevent the celebration of fado in spaces as emblematic as Centro Cultural Dr. Magalhães Lima, and the program prepared for this stage is really unmissable.

On the first day, on October 2, the public will be able to hear the contemporary fado of Duarte and Maria Emília; on the second day, October 3, it is time to listen to José Geadas‘ youth, and Filipa Cardoso’s race and experience. 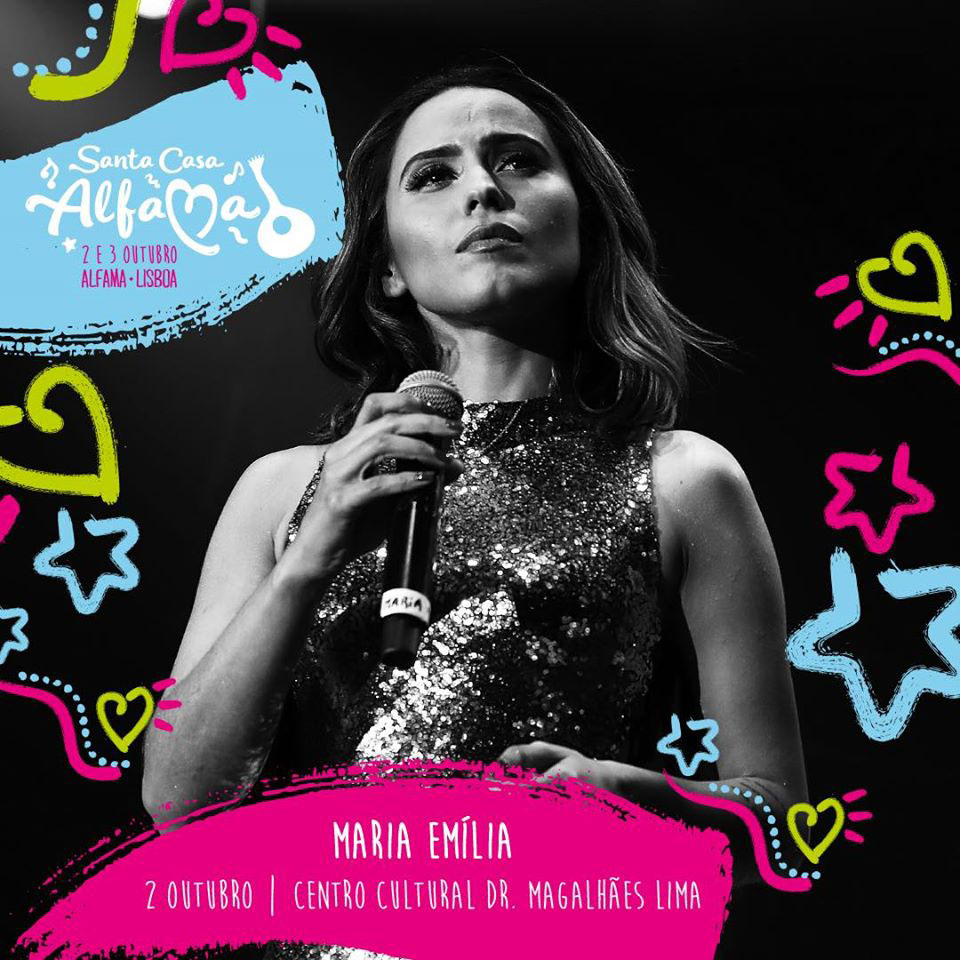 Maria Emília‘s voice is fresh and clear, luminous. He sings fado like someone who breathes and feels at home.

In this single presenting her first album, with Carlos Manuel Proença’s guitar production and accompaniment, and the words of Cátia Oliveira, Maria Emília demonstrates her love for fado and the fado houses where she was born for music, grew up and became a fado singer.

In this year of 2020, on October 2, Maria Emília promises a great concert on the stage installed at Centro Cultural Dr. Magalhães Lima. 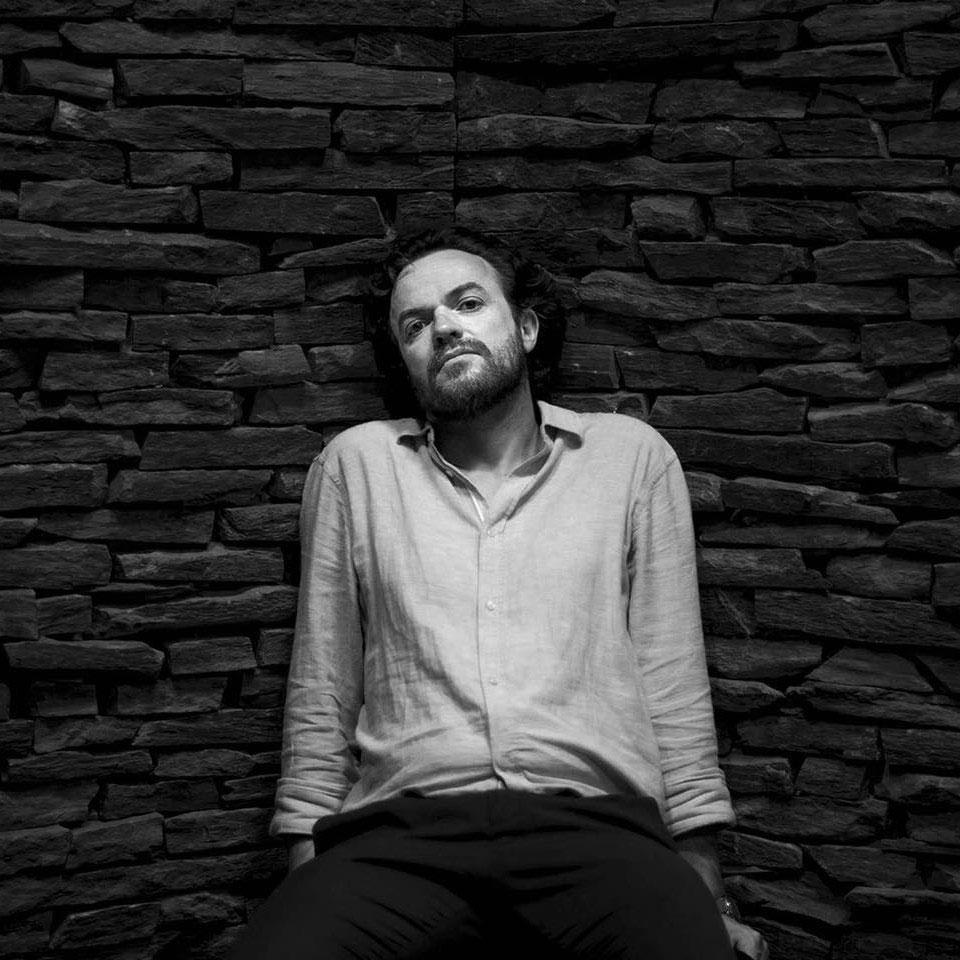 Duarte, born in Évora, lived his childhood and adolescence in the village of Arraiolos. He started to sing fado as a joke, but this relationship became more and more serious.

He will be on the Stage of the Centro Cultural Dr. Magalhães Lima, on October 2nd, in another edition of Santa Casa Alfama. 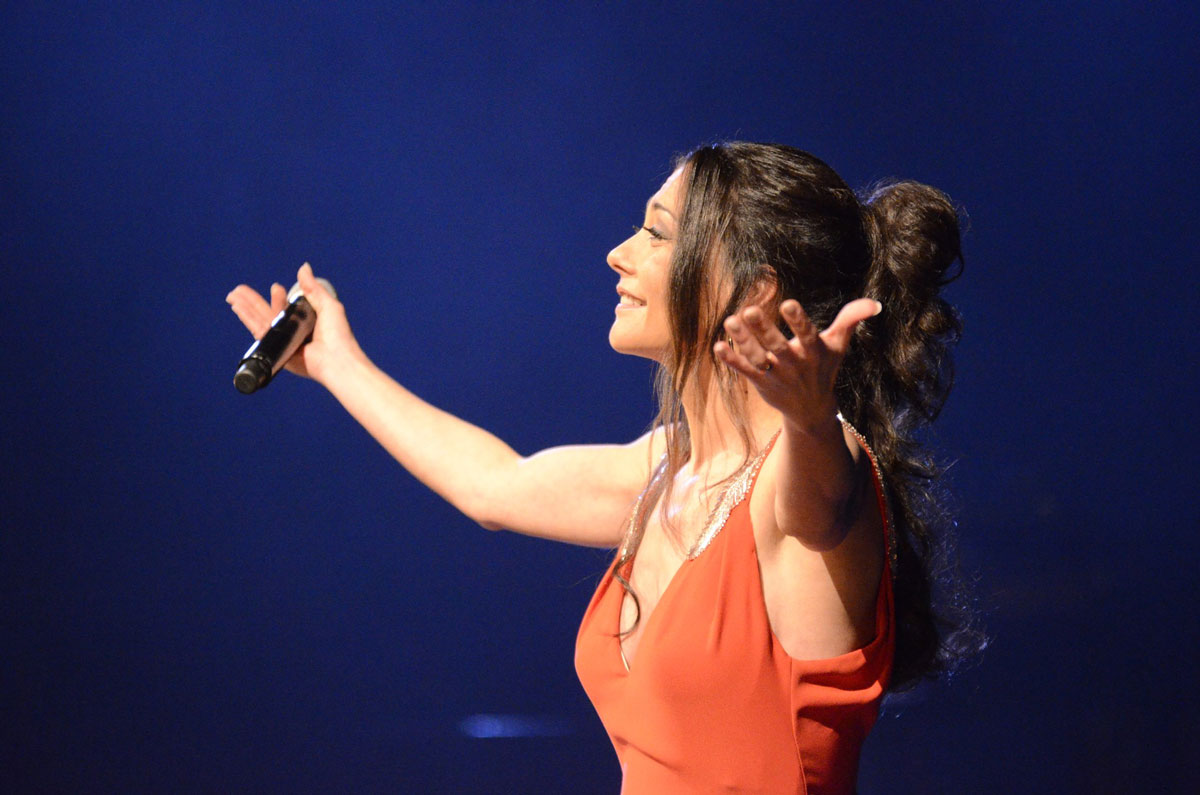 Filipa Cardoso made her debut at the age of fifteen at the fado house “Taverna do Embuçado”, where she is immediately hired to join the cast.

After a few years away from fado, Filipa returns with a mature soul marked by the fact that she was a mother and had experiences that marked her as a woman and impelled her to do what she most enjoyed doing: singing fado.

At this moment Filipa Cardoso is preparing a new album and promises to take all her passion for fado (and it’s a lot!) To the Centro Cultural Dr. Magalhães Lima, on October 3, in another Santa Casa Alfama. 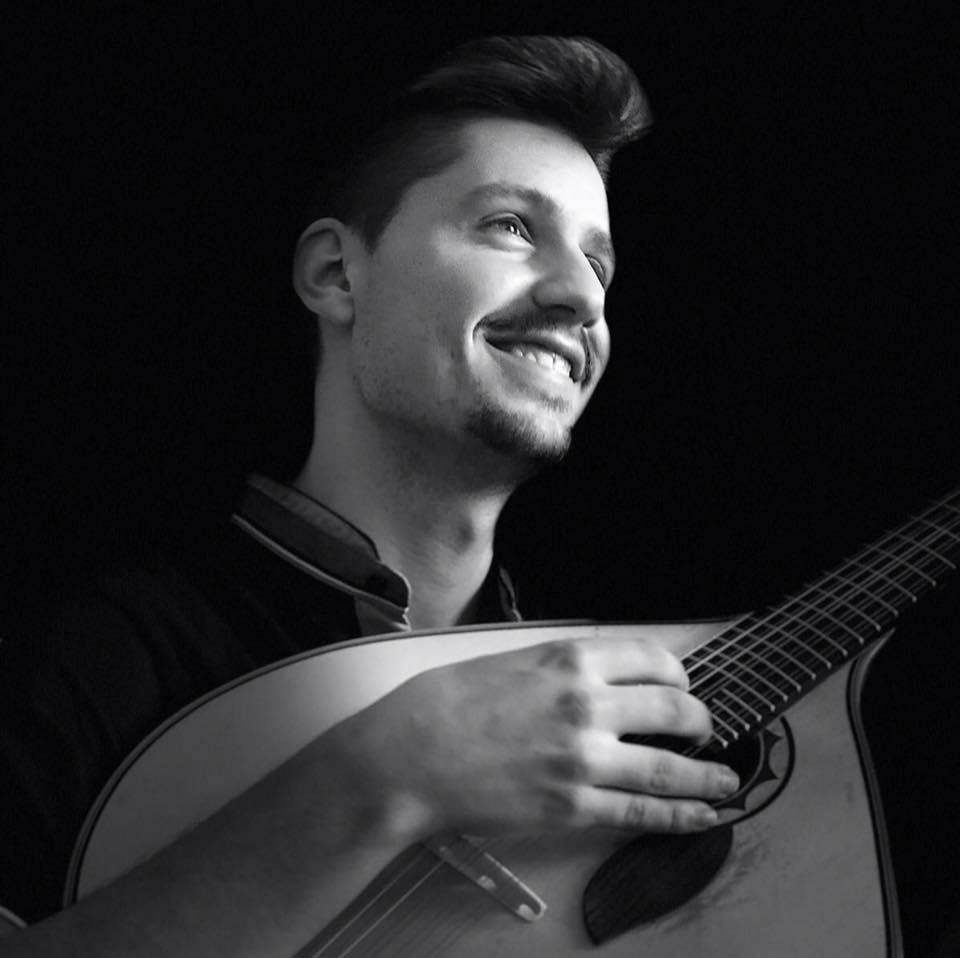 José Geadas started his journey in fado in 2006, when he was the winner of the Great Night of Fado in Lisbon, when interpreting a new theme called “Assim Sou Feliz”.

José Geadas is a promise, but also a certainty in fado. And the public at Santa Casa Alfama can get to know this talent better, on October 3, at Centro Cultural Dr. Magalhães Lima. 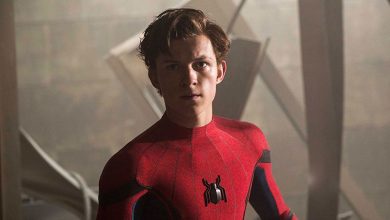 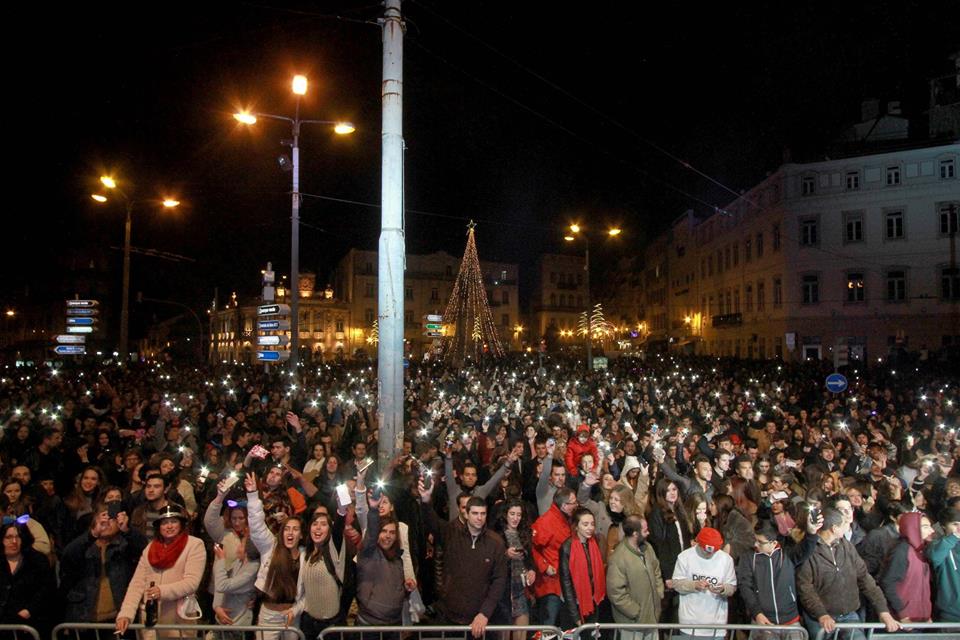