Member of the Portuguese Equestrian Federation for only two seasons, Beatriz de Sousa Martins reached in his debut year 5th place at the regional level. A path of effort and dedication that allowed new achievements in this second season.
Since the beginning of the season, the young promise of equestrian has won the 1st Garvão Dressage Cup and the 3rd place in the First Dressage Cup from Albufeira.

A journey taken seriously and professionally by the young athlete, supported by the entire team of equiters, teammates and the Loulé Equestrian Club, whose effort culminated in the victory of the Junior Regional Championship in Dressage, level P.

Bearing in mind the athlete’s most recent victory, performance and commitment in this sport, the municipal executive unanimously approved the vote of praise now delivered to Beatriz de Sousa Martins as a symbol of the recognition and pride of her land.

'A Herdade' in the list of 93 movies competing for Oscars 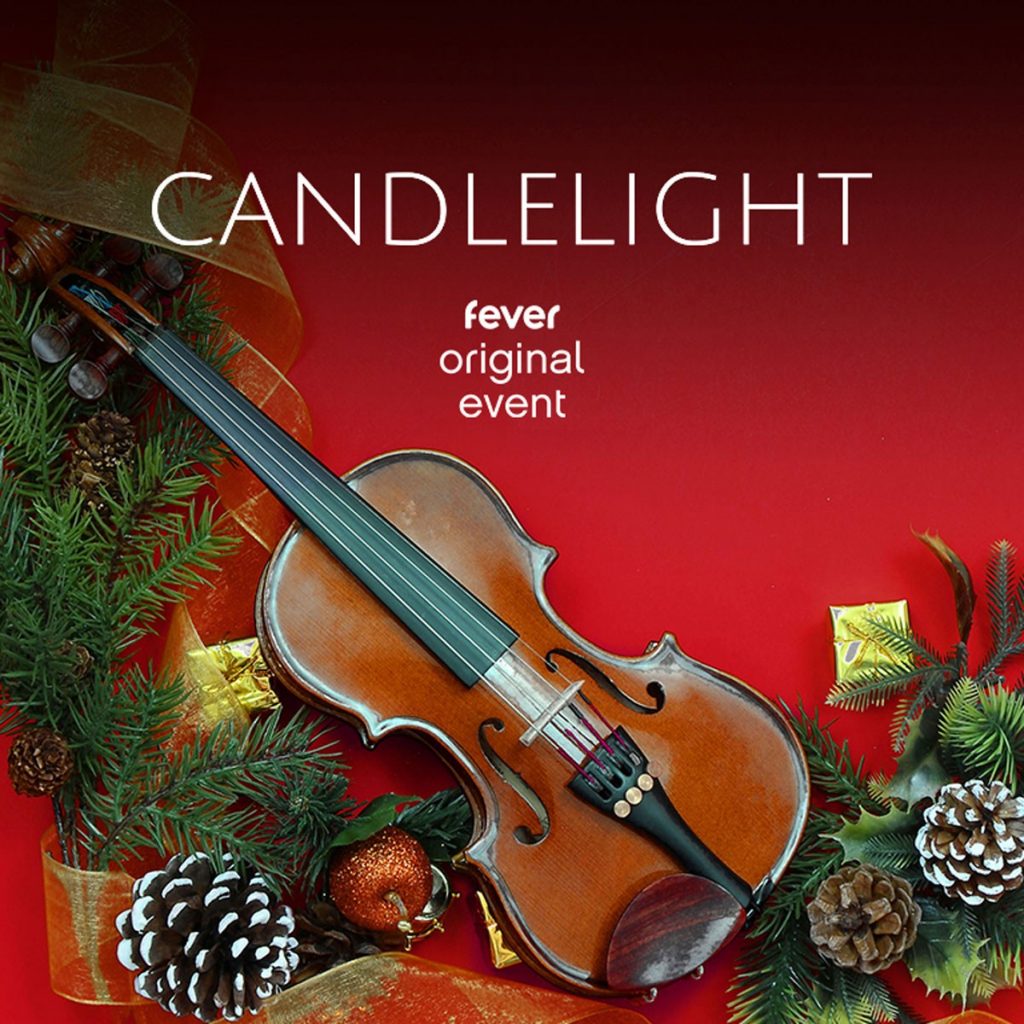 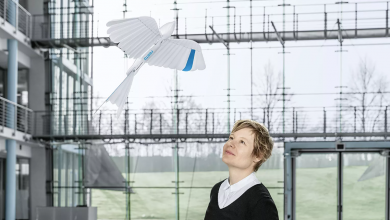 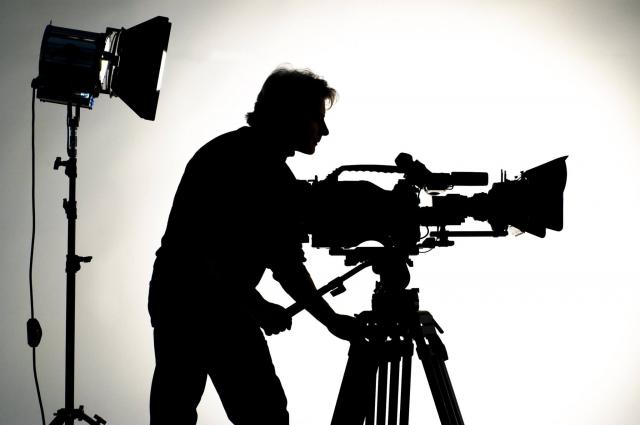