The Municipality of São Brás de Alportel was distinguished with the “Communities Pro-Aging 2020/2021” seal awarded by the Portuguese Psychologists Order (OPP).

After analyzing the applications submitted at the national level, the Jury justified the award of the seal to the Municipality of São Brás de Alportel due to the “policies, programs, strategic plans and practices that demonstrate a strong and effective commitment to the promotion of healthy and throughout the life cycle ”.

Projects such as the Senior Intervention Group and the SOS Senior service; the Network of Community Intervention Projects “Envolve”, the Municipal Psychology Office for the Elderly, the Senior University, the “Mais Viver Mais Aprender” program, the sessions of the + Senior Family Program, the physical exercise programs “Seniors in Movement” and “Coração Ativo” were some of the initiatives considered.

Some of these initiatives were conditioned after the start of the pandemic, but they were adapted as a result of the commitment of a network of dedicated local partners, while at the same time new responses were created, such as the Friendship Line, the solidarity service “Let’s go shopping for you”, promoted for the social services of the Municipality and the COmVIDa Home Support Project, the result of an application to the Gulbenkian Foundation program, winner by Santa Casa da Misericórdia.

Recalling that the campaign was launched before the pandemic situation, the Order of Portuguese Psychologists considers that the initiative is currently “urgent as it reinforces the need to perceive communities as contexts of life of excellence for the promotion of healthy and successful aging. , with the ultimate goal of building a cohesive, equitable, inclusive, healthy and safe society that promotes the well-being and civic contribution of all citizens, during all moments of the life cycle”.

An initiative that the Order hopes to contribute “to the sustainability of the social and economic systems, through investment in the enormous and rich human capital that we have”.

In this first edition, the “Communities Pro-Aging 2019-2021” seal was awarded to 94 Portuguese communities.

Portucalense analyzes fraud and corruption during the pandemic 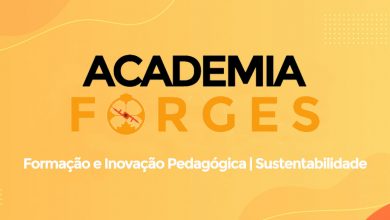 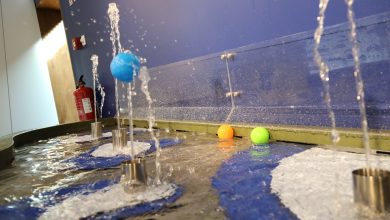