The sea that Vasco da Gama won on the epic voyage of discovery of the sea route to India now threatens the vestiges of its passage through African lands.

On the south coast of Kenya, monuments such as the Fort Jesus of Mombasa and the Melinde pattern feel the effects of time aggravated by maritime erosion and the financing difficulties are postponing the necessary interventions.

“The foundations of Fort Jesus were built on coral rock, but the sea is digging the base and becoming degraded,” explains Raphael Igombo, head of the educational department of the National Museums of Kenya (NMK) in Mombasa, showing the wear and tear suffered by the heavy mass that sustained the Forte Jesus more than 500 years ago.

The coral walls support the walls of the historic fort, built in 1593 by the Portuguese and classified as a world heritage site by UNESCO since 2011.

“The weather is affecting the fort that suffers from the effects of the waves crashing on the wall, salt water and humidity. The sea is right next to the wall,” he said.

The Kenyan government is promoting the construction of a retaining wall to mitigate the impact of waves and the effects of erosion (as the Portuguese had previously done with an exterior wall, now virtually disappeared), but the two years, it takes time to come to an end.

“Construction has been phased in, not only because of the water but because we depend on the funds available,” said Raphael Igombo, estimating that the cofferdam (a waterproofing) can be completed by the end of this year if funds “are released“.

The artificial wall where the Kenyan government has invested about 500 million shillings (4.3 million euros) is placed six meters from the wall and will help to stop the force of the waves, protecting the fort “for 500 years, before of building another wall, ” Raphel Igombo hopes.

“They may not know the whole story, but they know that their ancestors interacted with the Portuguese at some time and they value it because it is all part of it. the construction of Kenya, ” says the expert.

The Portuguese government also said that it was committed to the valorisation of this heritage after having embarked on a process of rapprochement between the two countries and resumed diplomatic representation in Kenya after a few years, as Luísa Fragoso, the country’s head of business in the country, points out.

“We continue a tradition of partnership that has paid off and we intend to renew jointly by offering our know-how in the area of recovery and heritage preservation and recognizing the work that the Kenyan government has developed in historic buildings such as Forte Jesus in Mombasa, where he carried out important works for its structural preservation, earlier this year, ” said the diplomat.

Luísa Fragoso added that contacts are continuing to “define new cooperation programs that meet the mutual interest of perpetuating history” that unites the two countries.

The strong Jesus, who changed hands nine times between the seventeenth and nineteenth centuries, reflects the diversity of Mombasa in the remnants of the different peoples who have passed by: the ruins of the old Portuguese chapel are side by side with the house of the Omani Arabs and the its various buildings reveal the distinct uses that the fortress has been taking, including arrest, to the present day as a tourist attraction.

The monument perpetuates in the stone the hundred years of Portuguese presence in Mombasa, remembering the skirmishes with the Arabs and other towns that competed for the dominion of the city, an important commercial warehouse in the route of the spices and trade of slaves.

There they lived 400 soldiers, says Raphael Igombo, noting that the fort was a “strategic” site that allowed to see “every ship that passed through Mombasa.”

The memory epic continues in Melinde, 100 kilometres to the north, where Vasco da Gama found refuge after a hostile reception in Mombasa.

The pillar that the Portuguese navigator ordered to be built to celebrate the friendship with the Muslim king of Melinde rises white, solitary and vigilant, on a rock of coral, testimony of the passage of the thousands of ships loaded with spices that aroused the greed of the navigators Portuguese.

Nowadays, there is the corruption of the tourists that usually abound next to this monument, one of the most emblematic of Kenya.

Jimbi Katana, an NMK researcher, points to a rift that advances in the coral reef denouncing the effects of erosion and the ravages of the sea on one of the oldest monuments of the Portuguese in southern Africa, built before the Forte Jesus in 1498.

“The sea is rising and when the waves are high it gets here, this is the risk we face, we have to make sure that this area is safe from tides and currents,” said the NMK official.

The coral base where the pattern is implanted reveals the threat of rising seas that small stone structures that try to mitigate the force of the waves can not catch.

“The foundations are being mined by the currents,” said Jimbi Katana, adding that funding is also needed. “Some of the rock found us collapsed and we are seeing how we can find solutions so that the pillar is not swept by the ocean.”

Rehabilitation involves “rock stabilization“, crossed by a tunnel, replacing the already oxidized and worn beams and the construction of a breakwater to minimize the impact of the waves, a project estimated at more than 50 million shillings (about 500 thousand euros).

“We want to preserve this monument which is an obligatory stop in Melinde. It is a shared heritage between Portuguese and Kenyans,” says Jimbi Katana.

Portugal supports the Kenyan intentions ensures Luísa Fragoso, who visited the site this year. “Cooperation in the area of heritage will not fail to take into account the projects defined by the Kenyan authorities to invest in the revitalization of monuments and surrounding areas,” he said. 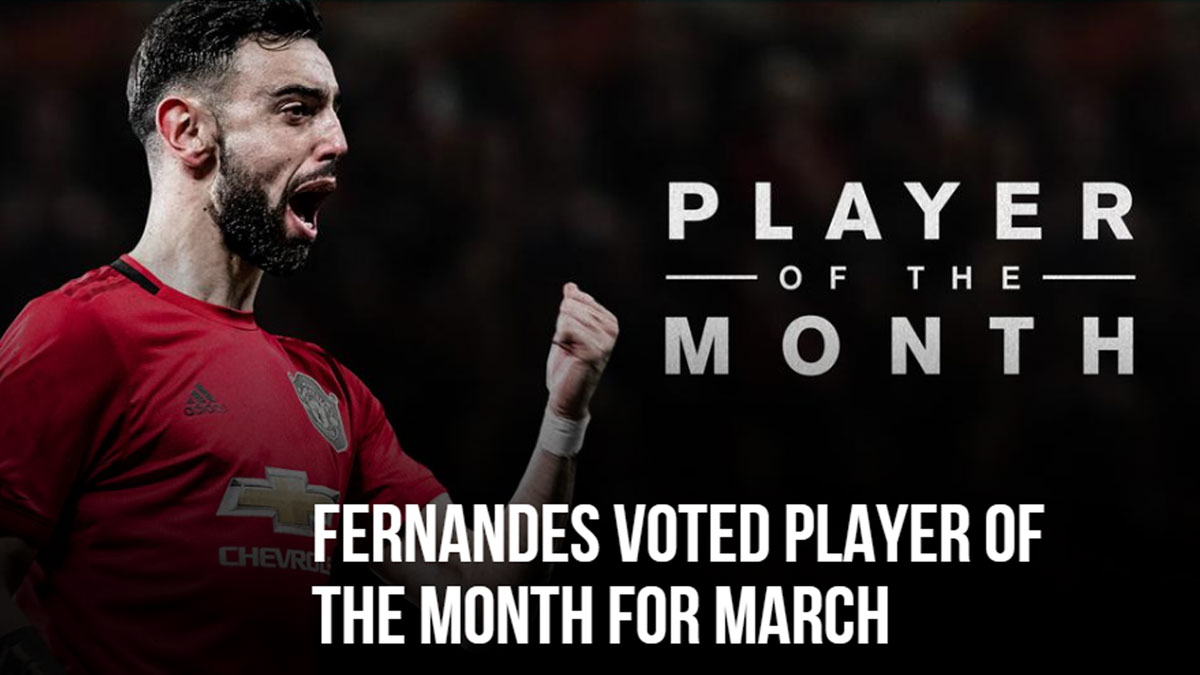 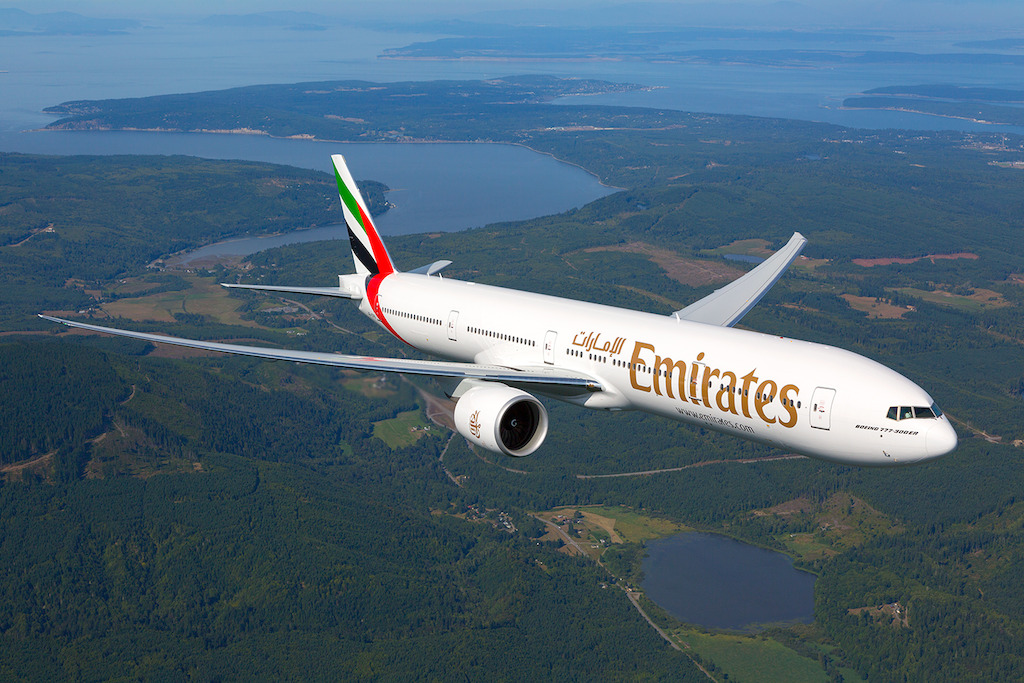