Sebastião Peixoto, born in 1972, has published works in several magazines and newspapers, has collaborated with publishers such as Planeta, Leya and Porto Editora, and was one of the 65 artists selected for the exhibition of the BIG National Award, which has been featured since Friday in the Vila Flor Palace, in Guimarães.

Successor of João Fazenda, winner of the BIG Grand Prix in 2017, and André Letria, distinguished in 2019, the author of Braga received a prize of five thousand euros and a diploma, by the Motor cultural cooperative and the Municipality of Guimarães, organizing entities.

From the 182 works selected for the exhibition, the organization also awarded the BIG Revelation Award, worth one thousand euros, to Eva Evita, an architect and illustrator who had already won a prize for illustration in porcelain by the company Vista Alegre, in 2019, and the 500 euros BIG Acquisition awards to Ana Biscaia, António Jorge Gonçalves, Eduarda Lima, Mariana Rio and Marta Madureira.

The remaining BIG exhibitions run from October 23rd to December 31st, with the José de Guimarães International Center of Arts (CIAJG) receiving the work of Cristina Reis, who was awarded the Career Prize for this edition of BIG, at the value of 10,000 euros.

The biennial’s program also includes a cycle of lectures, entitled “The illustration’s web“, with three guests from other professional areas who maintain regular contact with illustration and comics, in the CIAJG’s ‘black box’.

Cock Robin present 'Homo Allien' but not only ... 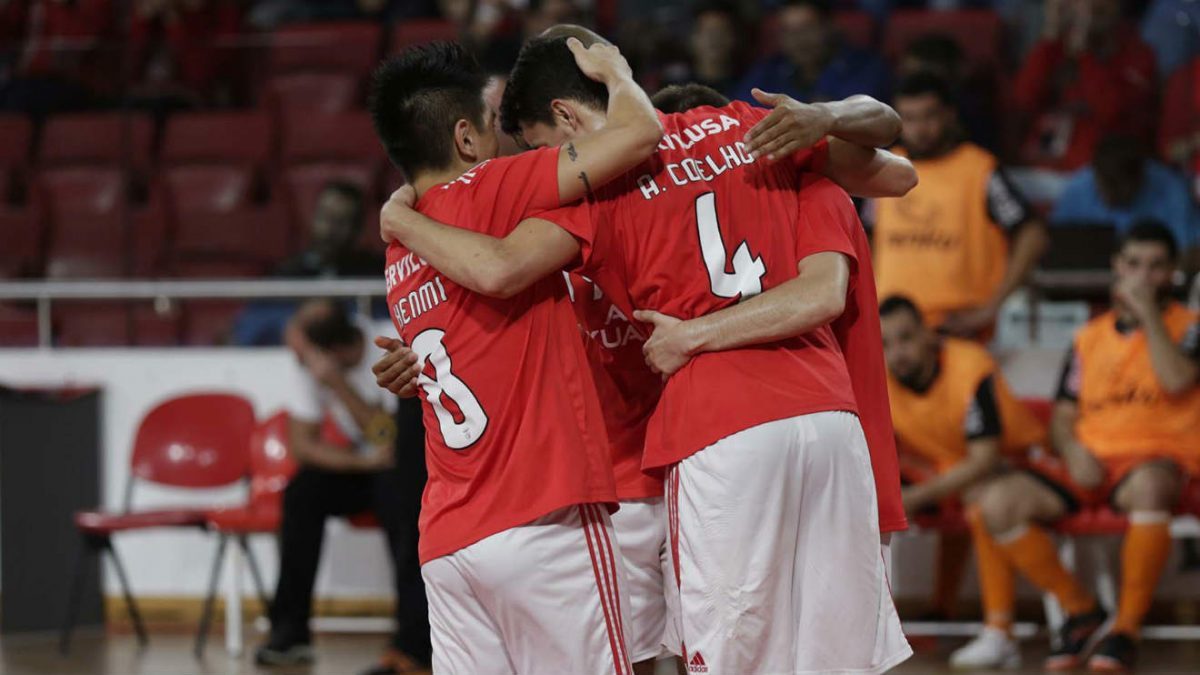