September is International Cancer Awareness Month Children’s Aware of this harsh reality, knocking on the door 400 new every new year in Portugal, and the importance of sensitizing the population about this reality, which is still involved in a lot of ignorance and prejudice, the Municipality of  Ourado ”, which in Portugal is promoted by the Acreditar Association – Association of Parents and Friends of Children with Cancer, with the aim of making known the issues of pediatric oncology to the whole society.

In this circumstance, the building of the City Hall symbolically presents, during September, a golden loop and stimulates a set of awareness and information actions.
In this context, the Municipality will also host two awareness actions and skin cancer screening, scheduled for the next 14 and 21, in the Municipal Market of São Brás de Alportel.

The actions are promoted by the Oncological Association of Algarve and take place, between 9:30 and 12:30, in the outer space of the Municipal Market, where will be a mobile health unit. The actions are part of the campaign “Summer without scalding…. You forget… but not your skin! ”, Which the Algarve Cancer Association has been spreading to remind you that the effects of scalding do not disappear with the renewal of the skin and that it is necessary to protect.

15 Things You Didn't Know About Lisbon 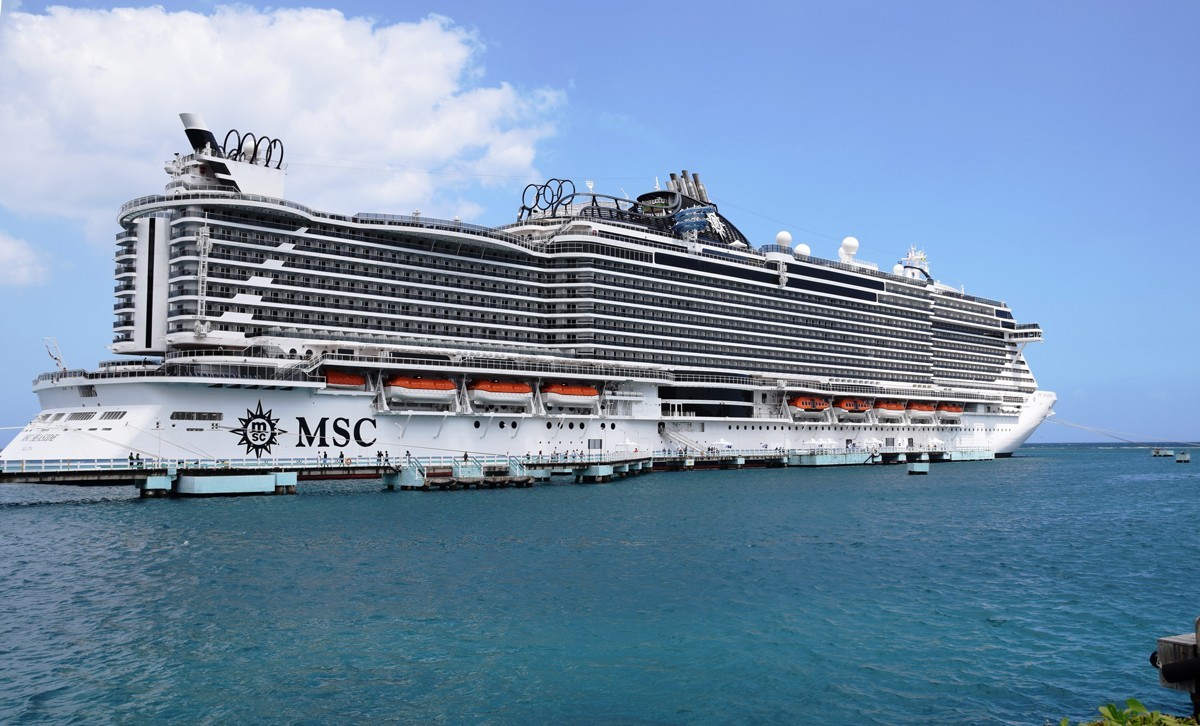 MSC Cruises is CONSUMER’S CHOICE for the 3rd consecutive year! 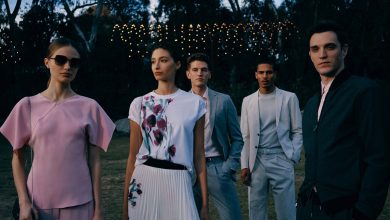 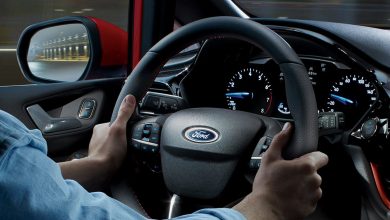 Ford turns Mondeo into an SUV 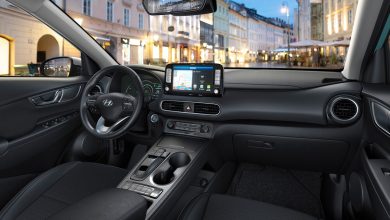