Serra do Caldeirão is located on the border between the Algarvian coastal and barrocal and the Low Alentejo plains.

This is a low altitude mountain range, reaching its peak at 580 meters in the Baixo Alentejo, already near the border with the Algarve region, nevertheless it has landscapes of great natural beauty, with very rugged terrain, and owns an important and interesting natural, human and architectural heritage, besides housing in its domains several species of fauna and flora. 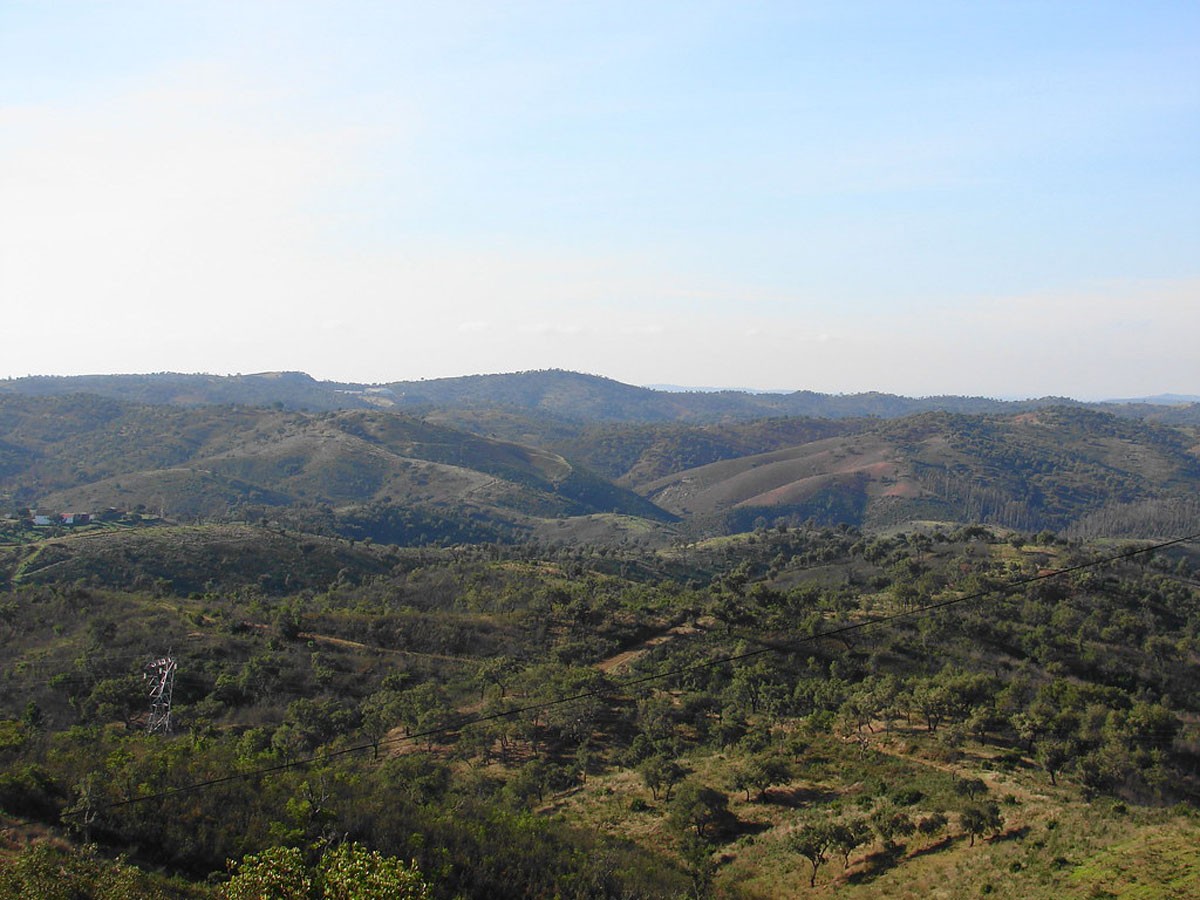 Its climate influence is very strong, constituting a physical barrier to the passage of cold winds from the North, thus contributing to the famous Mediterranean climate of the Algarve coast, with low annual rainfall and mild winter temperatures.

The climate influences, of course, the vegetation of the Serra do Caldeirão, which is distinguished in the westernmost regions by the predominance of cork oaks, oak and strawberry trees, and in the vicinity of the beautiful Guadiana Valley by the predominance of holm oak and cork oak.
Over the centuries the landscape has been changed from natural forests to agricultural and livestock use.

The Fauna da Serra has also been greatly altered over time, making it difficult to find species that were once typical of these parts, such as the lynx and the Iberian wolf, the otter or the Iberian imperial eagle. Other species include deer, wild boar, rabbit, hare, eagle owl or bonneli eagle, among others. 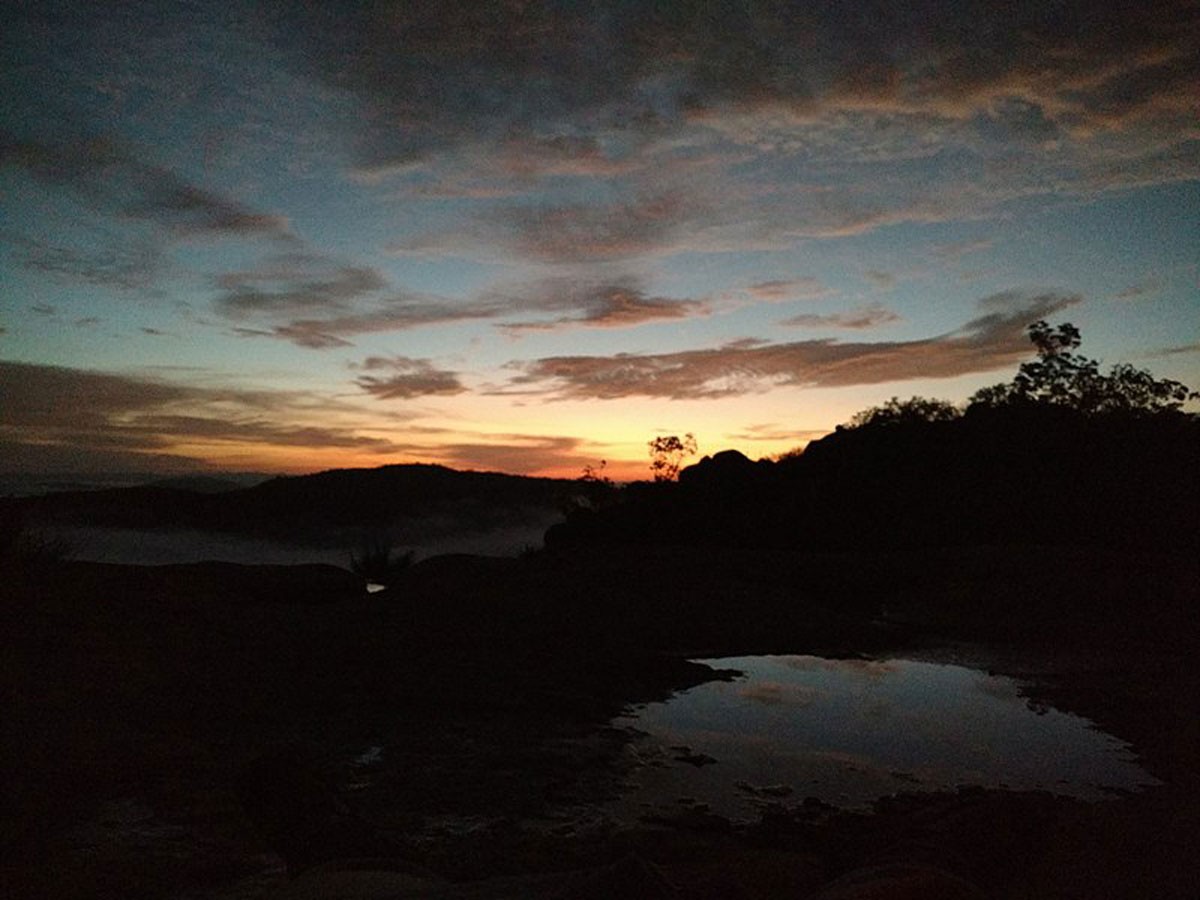 The human occupation of the Serra dates back to ancient times, namely the Neolithic period, with several prehistoric and megalithic remains. There has also been much mining here since ancient times, and there are traces of mines in good condition in the municipality of Alcoutim.
Later, the Moorish occupation left strong influences in this southern territory, changing even the landscape and way of life, with the insertion of new cultures, such as orange or the beautiful almond tree, which promotes unique panoramas when in bloom.

The typical houses of this mountainous region are made of stone, whitewashed, with a cane roof.
There are several legacies of rural heritage of other times, of great interest, such as watermills, levadas, dams, haystacks, windmills or ovens, symbols of other times so recent. 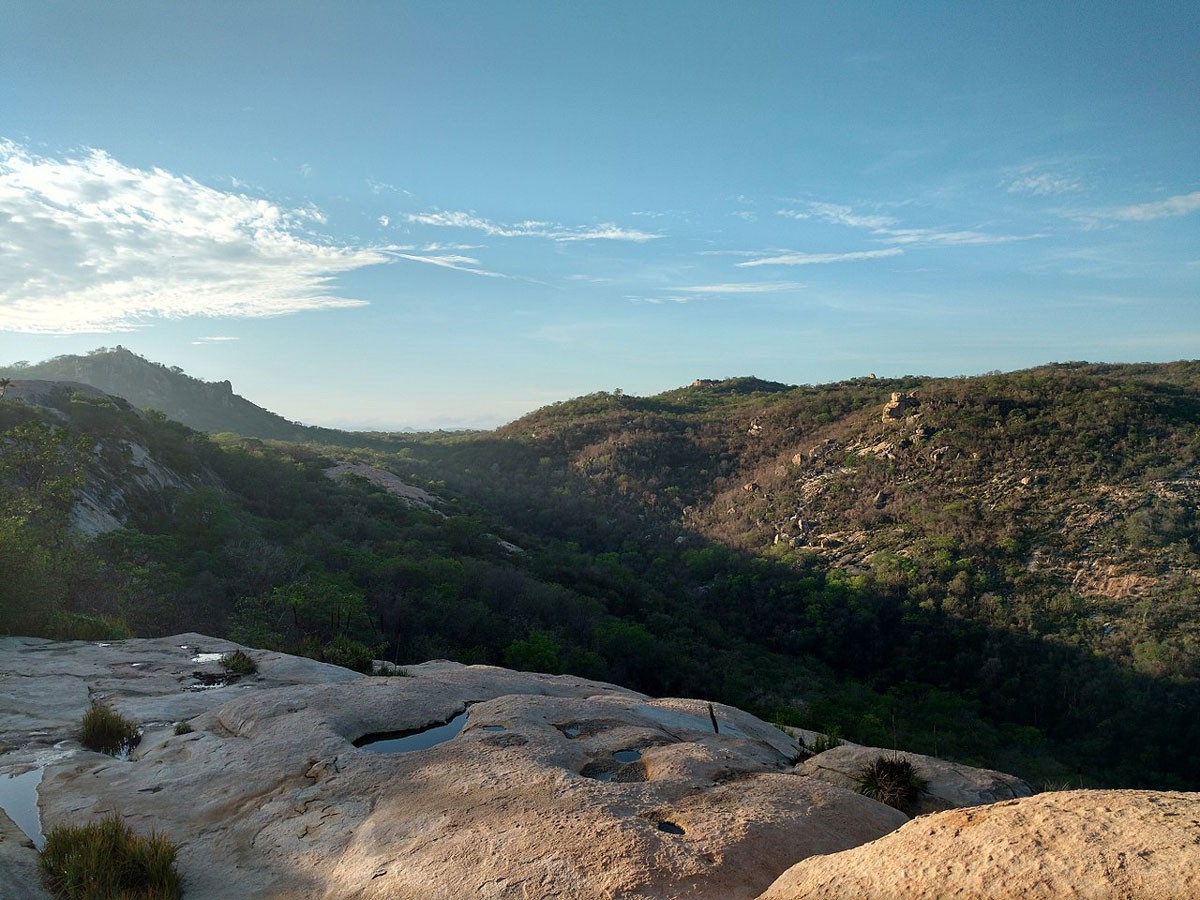 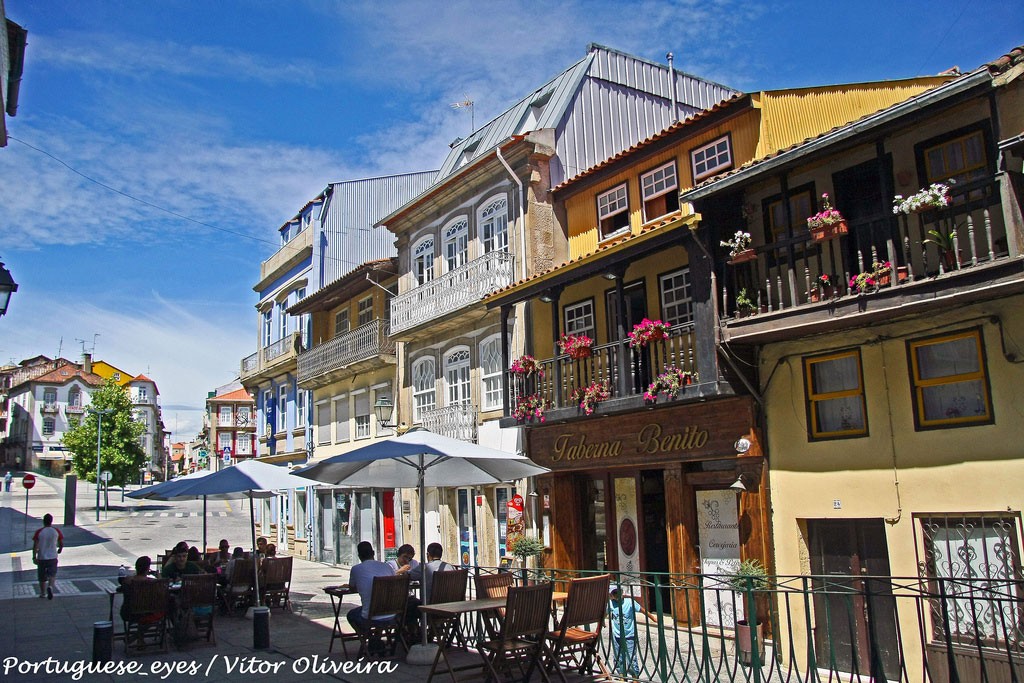 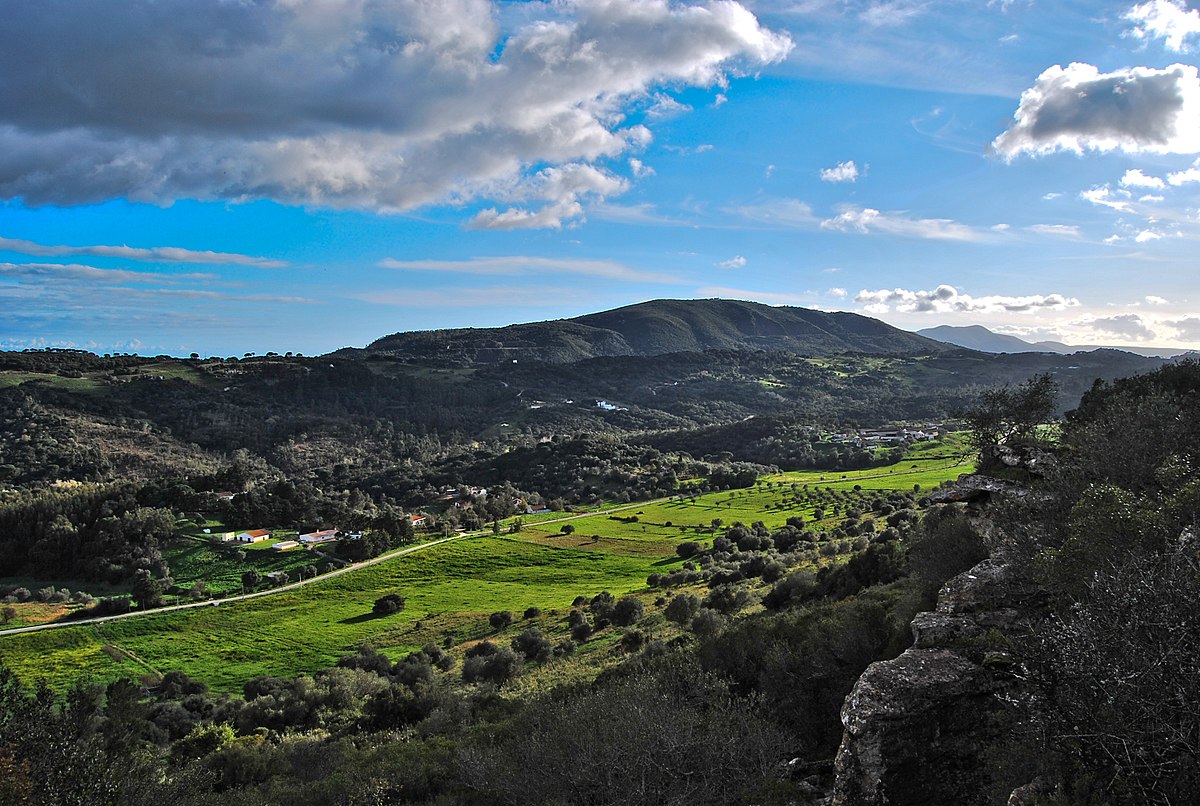 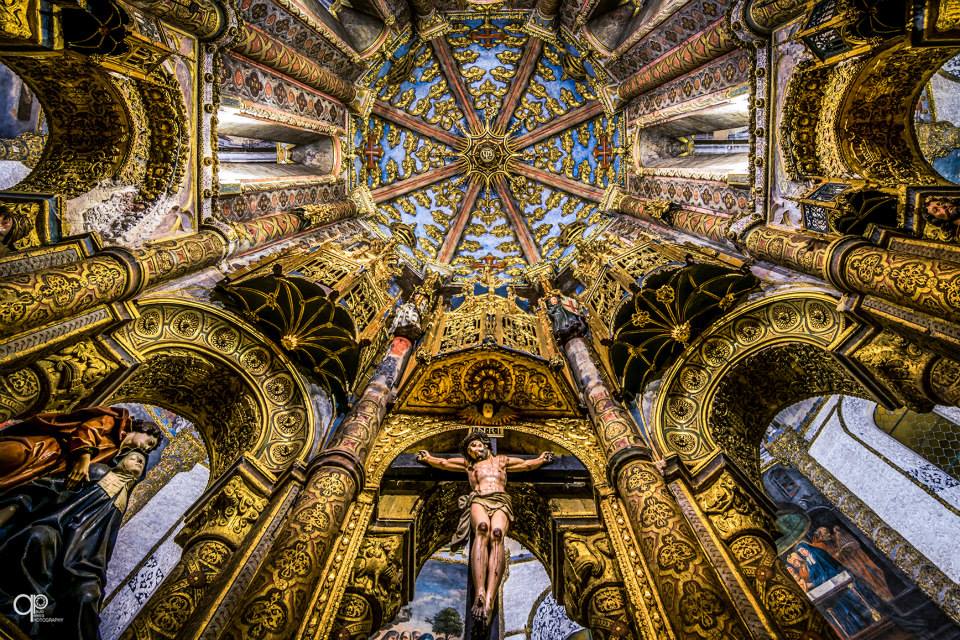 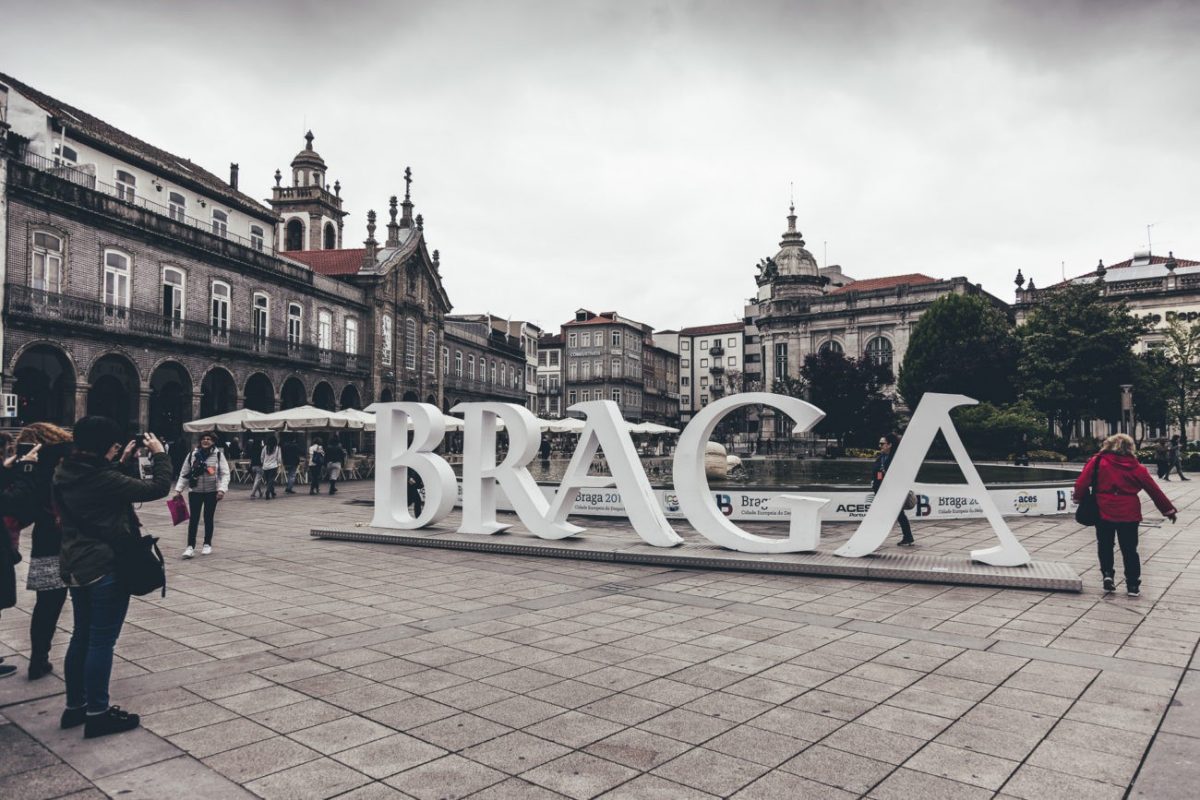