The Serra do Marão is the seventh highest elevation of Continental Portugal, with 1415 meters of altitude, 681 meters of topographic prominence and 59.9 km of topographic isolation. It is located in the transition region of Douro Litoral to Trás os Montes and Alto Douro.

Its inertia gives the climate of the interior of the Transmontano a more continental character. It has a good vegetal stain, although it is frequent the fires of summer, essentially constituted by pine trees. The vineyard is the dominant culture in the inhabited areas of its southern slopes.

Geologically it is composed either by broad schist or granite patches, and there is a small limestone sac in the Campanhó area, which is exploited for agricultural purposes (to correct the acidity of soils). Along the mountain range are several abandoned wreck mine facilities that peaked during World War II.

A great natural obstacle, it significantly delayed the progress of the Trasmontano Interior until the nineteenth century. Crossed by the South, the Douro Line appeared the fastest route to overtake the Marão since the 1880s, where other railroads converged parallel to the Marão, ensuring a continuous flow of passengers and freight.

With the arrival of the EN15, the situation has changed little, given the characteristics of winding mountain road that it still represents today. The IP4 was the first highway to mark a visible change in access between Trás-os-Montes and the Litoral, but due to its layout, the Marão is a dangerous crossing point, adding accidents between Amarante and Vila Real.

Meanwhile, the work to extend the A4 (duplication of the IP4) between Amarante and Vila Real was awarded, from where it will be extended to Bragança and the Quintanilha border, winning the Bragança district as its first motorway.

The Marão mountain range has been crossed by the Marão Tunnel since 2016, the largest road tunnel in the Iberian Peninsula, which allows this route to be safer, have emerged as a way to avoid the accidents that followed, year after year, in the IP4. 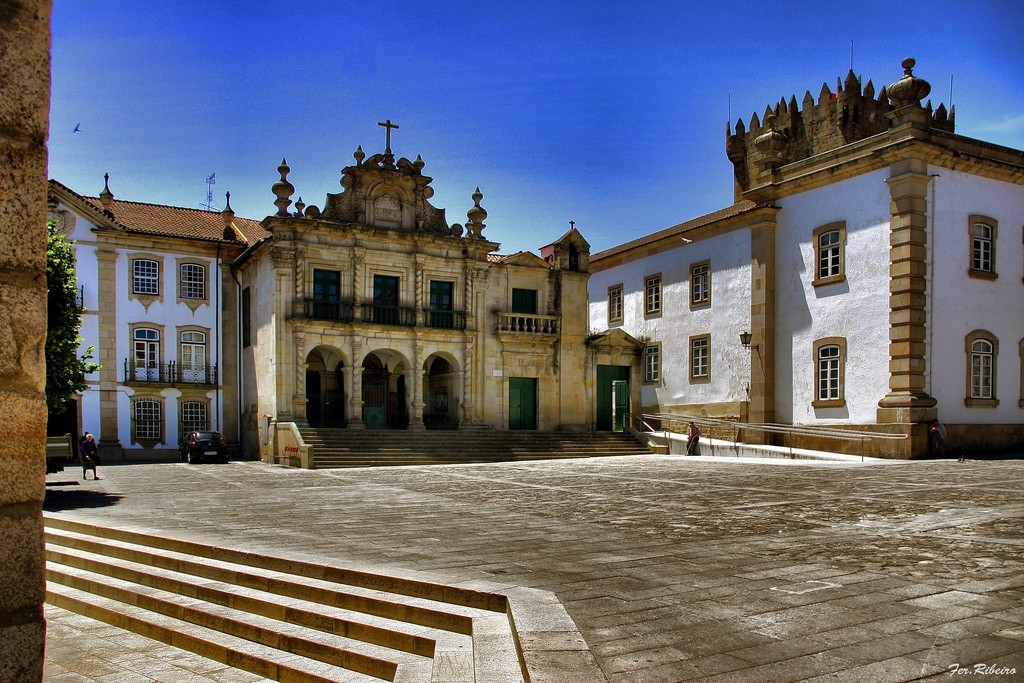 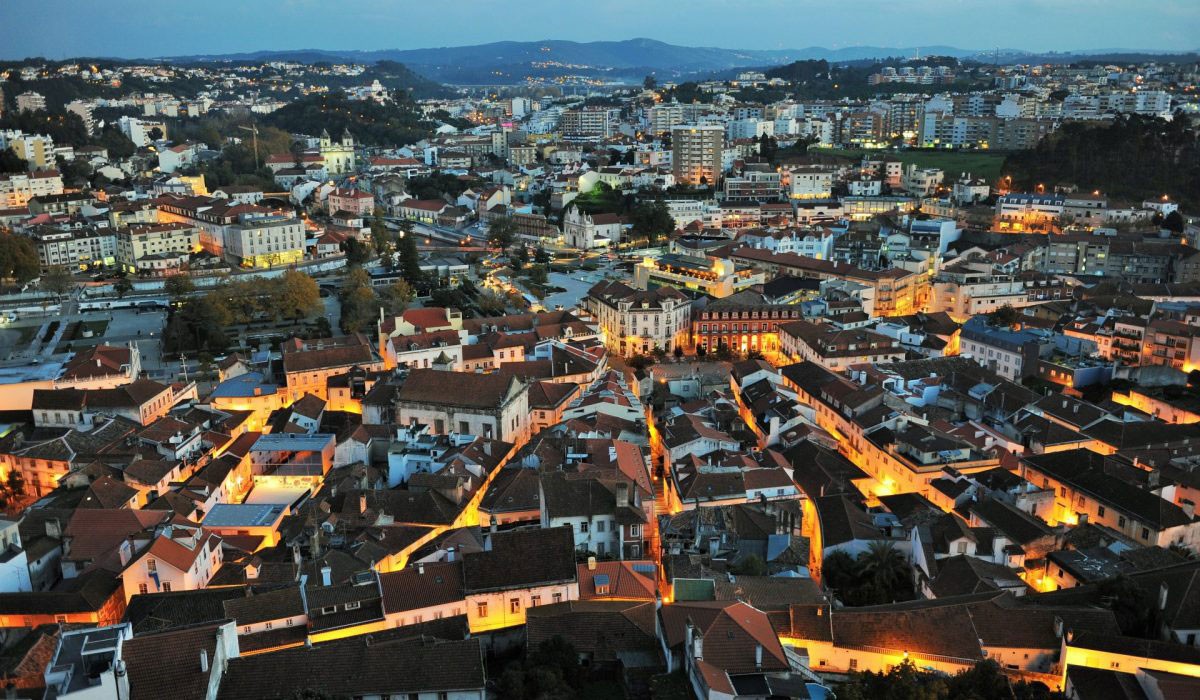 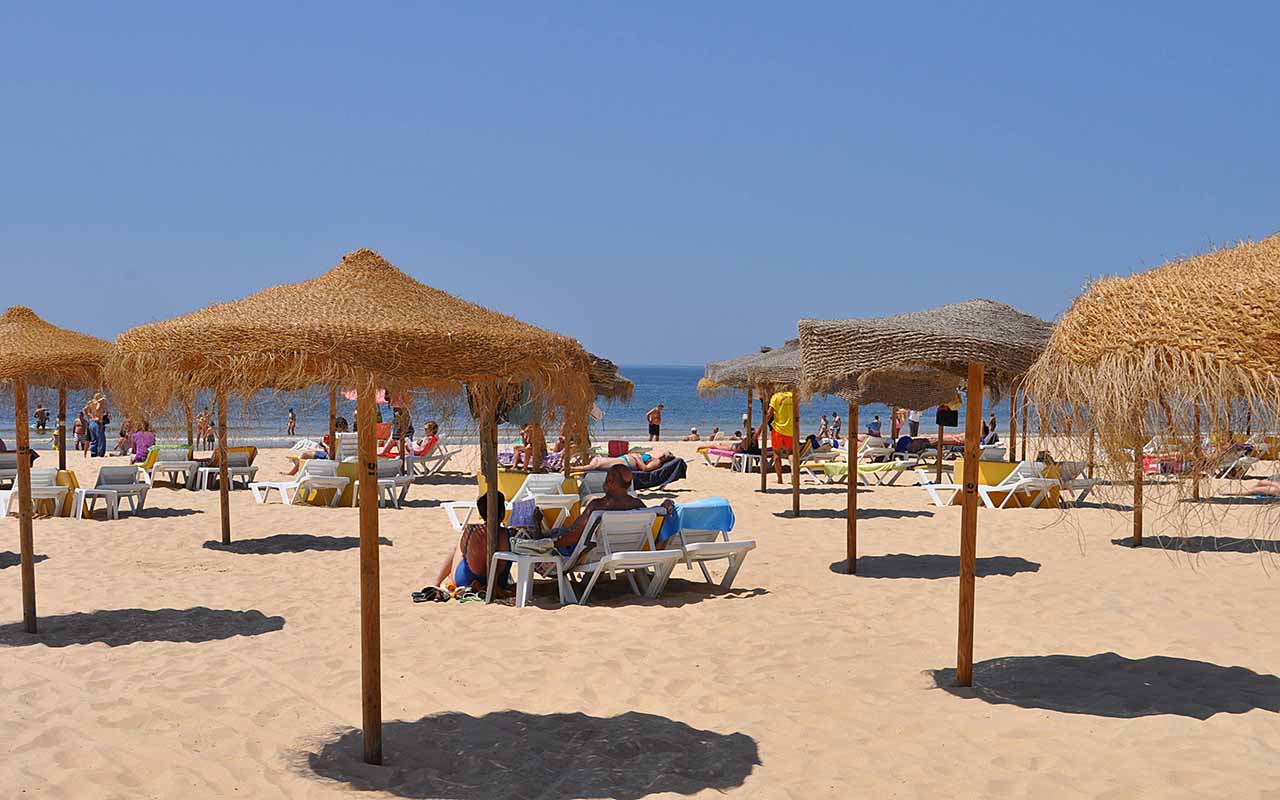