Silves, the cultural centre of the Algarve during the Moorish period

Archaeological remains from the first settlements by the Phoenicians and Carthaginians in the Silves area date back as far as the first millennium. At that time, the site was called Cilpes. Later, in Roman times, it developed into an important town despite its inland location, but at that time it was connected to the sea via the river Arade which was then navigable down to the ocean.

From 713 and known by the Arabic name of Xelb, the town was part of the Caliphate of Córdoba. However, the Caliphate fragmented into several small kingdoms, known as Taifas. During this break up, Silves gained some independence as capital of the Algarve. Several Muslim dynasties followed and with these the city developed into an important cultural centre.

It was in 1142, when Silves was conquered by Christian troops for the first time, but only for a few years. Silves was re-conquered by the Christians in 1189, under Dom Sancho, who declared himself king of Portugal, Silves and the Algarve. There is a large statue of King Sancho I at the castle entrance. 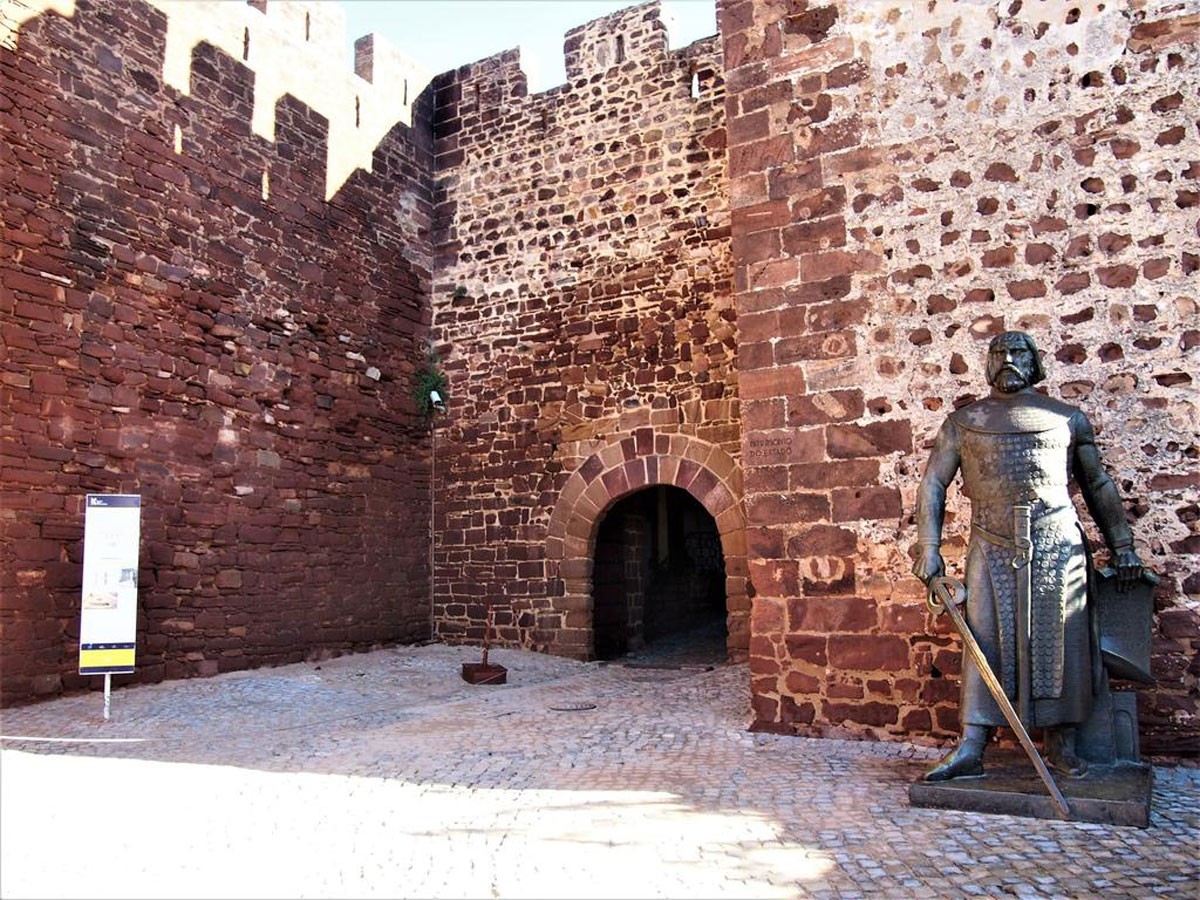 In the period from 1242 to 1246, D. Paio Peres Correia and the Knights of Santiago finally ended the domination the Moors forever. This victory, which culminated in the reconquest of Faro in 1249, was achieved as part of a military campaign by the religious orders commissioned by King Sancho II.

Following this, the Governor of the Algarve, chose Silves Castle as his headquarters. In 1169, the crown of Castile abdicated their rights to the Algarve and the then Bishop Bartholomew was the driving force behind the campaign to build the cathedral. In 1266, King Afonso III raised Silves to city status.

The economic decline began in the fifteenth century, mainly because the Arade river silted up resulting in the coastal regions becoming more important. In 1577, the seat of the Bishop moved to Faro; the 1755 earthquake destroyed almost all the houses in Silves.

In the nineteenth century the first factories were set up to manufacture cork and the development of this industry created jobs and wealth for Silves.

Testimony to this is the Fábrica do Inglês, a cork factory, which was transformed into a museum. Unfortunately, this display of the manufacturing history of Silves has closed down due financial reasons.

Portugal - "The Beauty of Simplicity" 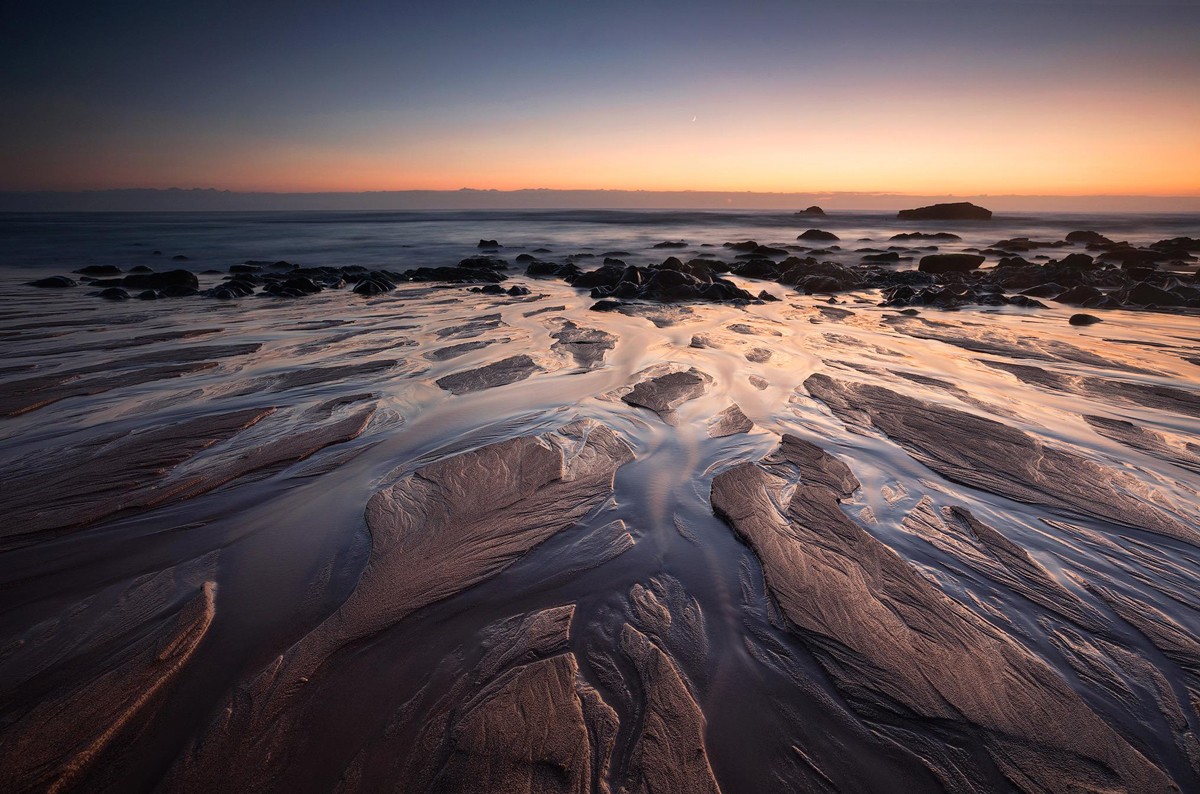 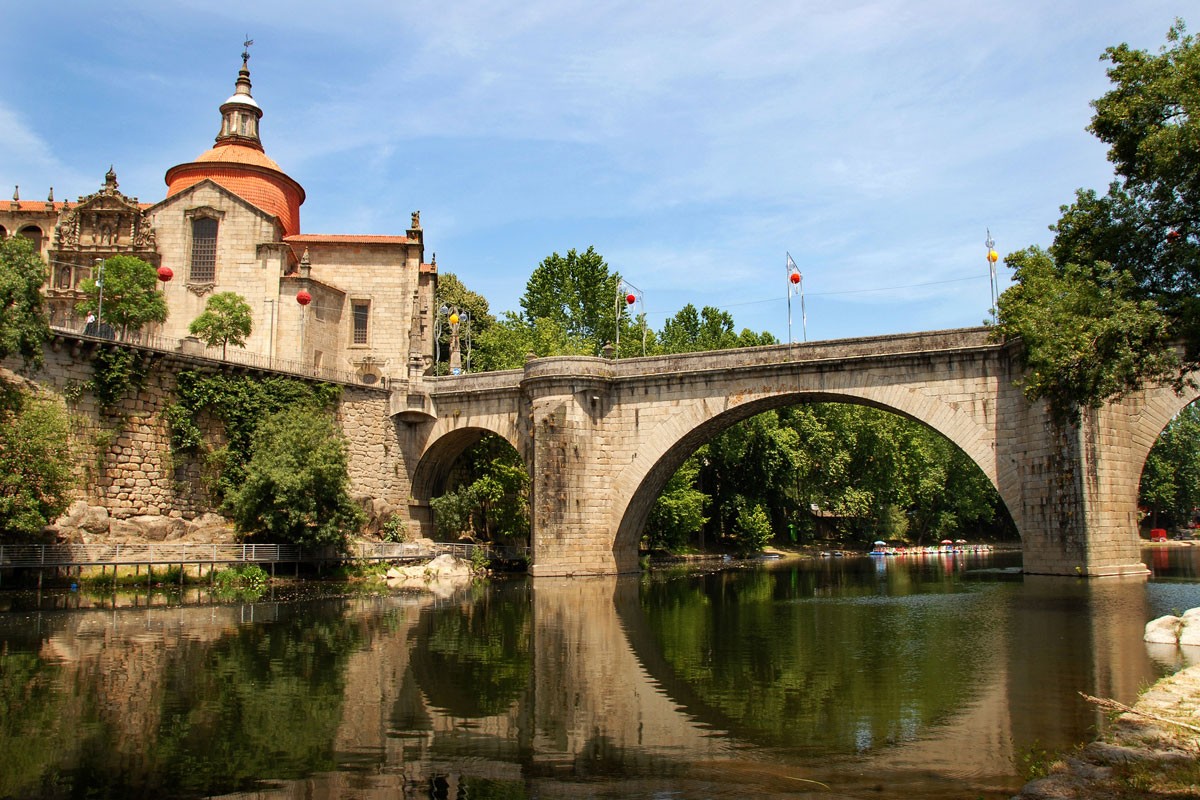 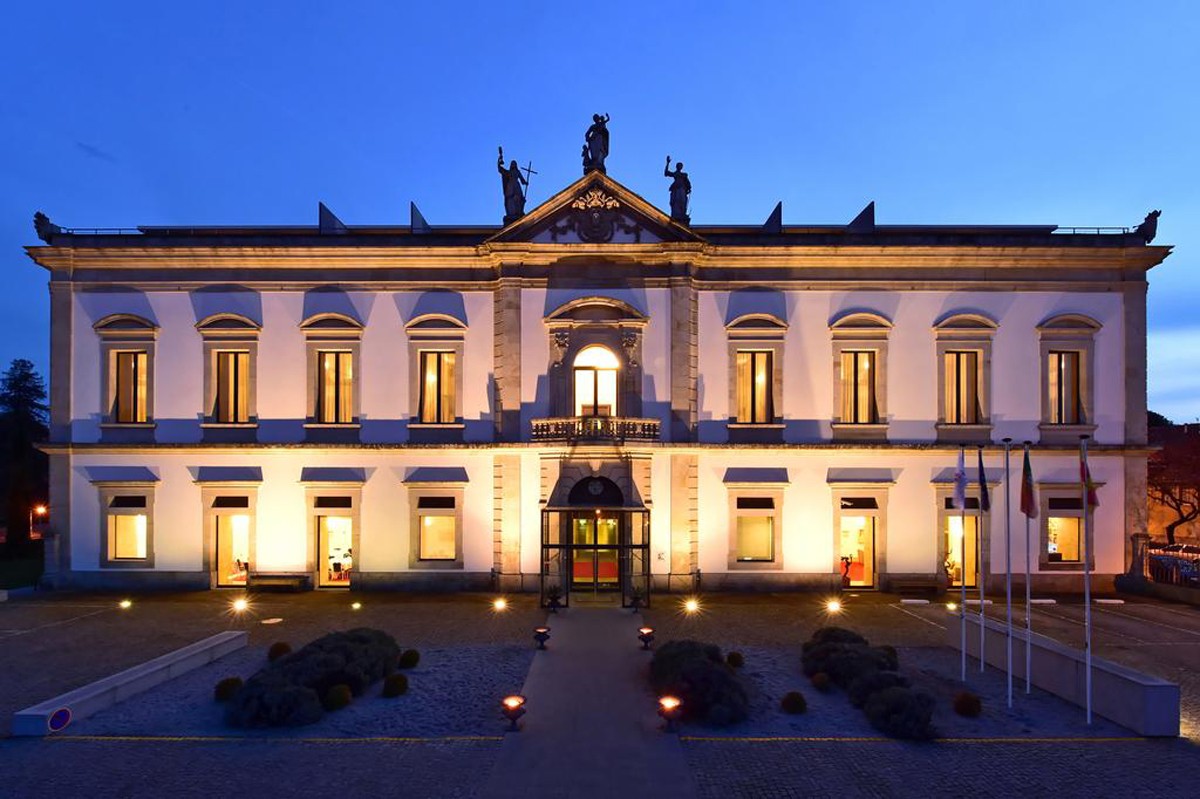 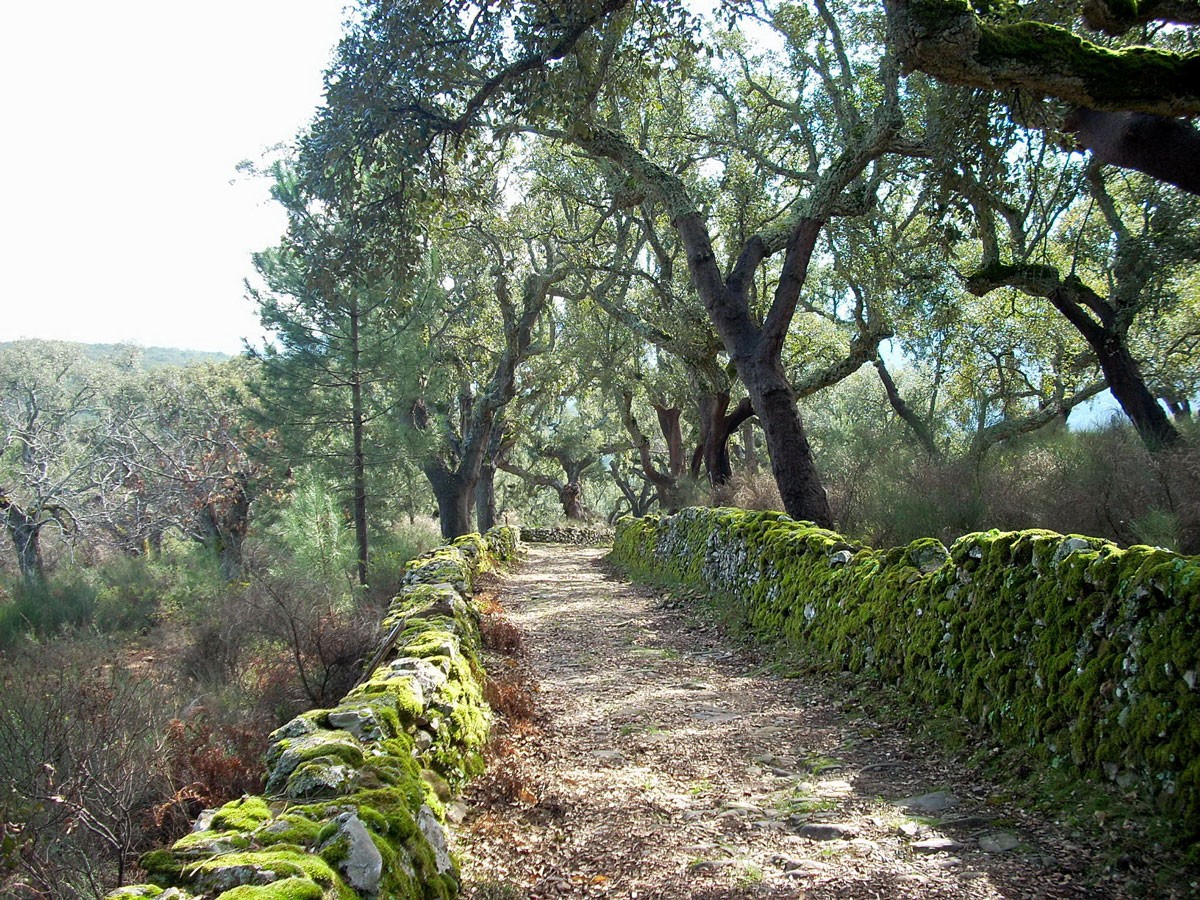