Simple Minds have just announced a world tour, with a trip to Portugal on June 22 at the Porto AGEAS Coliseum and June 23 at Campo Pequeno in Lisbon. The reason for this return to the road could not be better: the celebration of its 40 years with fans. Tickets will go on sale on January 11 at 10 am at the usual venues.

The iconic band returns to Portugal after an unforgettable acoustic concert given in Lisbon and Porto in May 2016.

The story promises to repeat itself, but now the pretext is stronger: four decades, 21 edited works and millions of fans around the world.

Without losing their purest essence, Jim Kerr and Charlie Burchill promise a superb spectacle, full of nostalgia but also full of modernity.

About this return to the stage, Jim Kerr, the band leader, stresses, “I’m grateful for the career we’ve had, but I’m crazy enough to think we can still reach new levels. That’s what we do: write, record and play live. ”

Maybe it’s because of this way of being and feeling the music that Simple Minds made into the list of the 100 most influential bands in the world, alongside names like Radiohead, Primal Scream, Manic Street Preachers or The Killers.

The ingredients are gathered for two more unique shows. The band is eager to surprise the Portuguese public with two concerts that promise to make history. 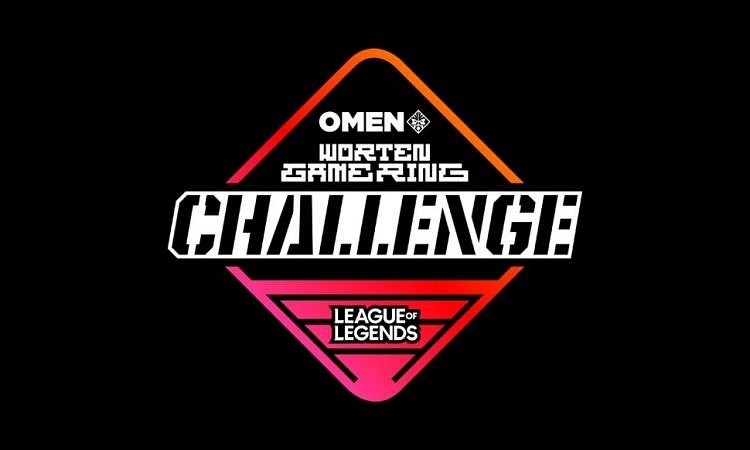 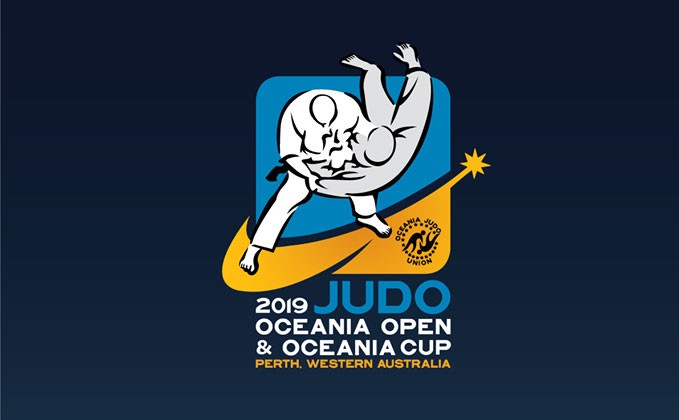 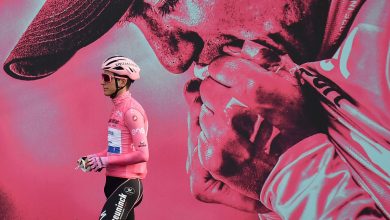