On July 16, 17 and 18 the Super Bock Super Rock returns to Sesimbra and Meco for three more days of authentic music. Twenty-five years later, the Festival maintains the relevance of the first days, with a great desire to celebrate the great names of music, while listening to those who have the future ahead, always in tune with the best Portuguese music. And there is one more confirmation that bears the seal of quality of music made in Portugal. Slow J performs on July 17th on the Super Bock Stage of Super Bock Super Rock.

João Coelho was born in Setúbal, the son of a Portuguese mother and an Angolan father. Slow J was made for music, open to all these influences. During his childhood and adolescence he wandered back and forth, inside and outside Portugal, summoning various cultures for his identity. On these trips, music has always been the companion of choice. After discovering his passion for guitar and Fruity Loops, he flew to London to study sound engineering.

During that period he produced even more and waited for his return to Portugal and for the meeting with the recording studio. Between professional studios, guest houses and his parents’ room, João produced, wrote and interpreted his first two records: “The Free Food Tape”, the EP that put him on the map, and “The Art Of Slowing Down” ( 2017), his first album, one of the best Portuguese albums of recent years. 2019 was the best time for another step, a firm step called “You Are Forgiven”. Slow J’s second album is an extremely intimate and autobiographical musical narrative that reveals the labyrinthine inner journey of a human being who simply seeks to be himself and be happy.

Inspired by the real experiences of J’s life, this work was designed to convert negative energy caused by fame and guilt into private success and acceptance – a search for self-forgiveness, between noise and silence. “You Are Forgiven” speaks to both young people and adults, inviting everyone to keep dreaming and not letting the idea of ​​success in the eyes of others limit their own search for happiness. In his own words: “go from living the life in which I should be happy, to living the life in which I am happy simply, regardless of the idea of ​​success of others”. And it will be difficult to forgive anyone who is not at the next Super Bock Super Rock to celebrate the new songs from “You Are Forgiven”, Slow J’s new album – the big concert takes place on the 17th, at the Super Bock Stage.

Frederico Silva in the 'challengers' of Bangalore 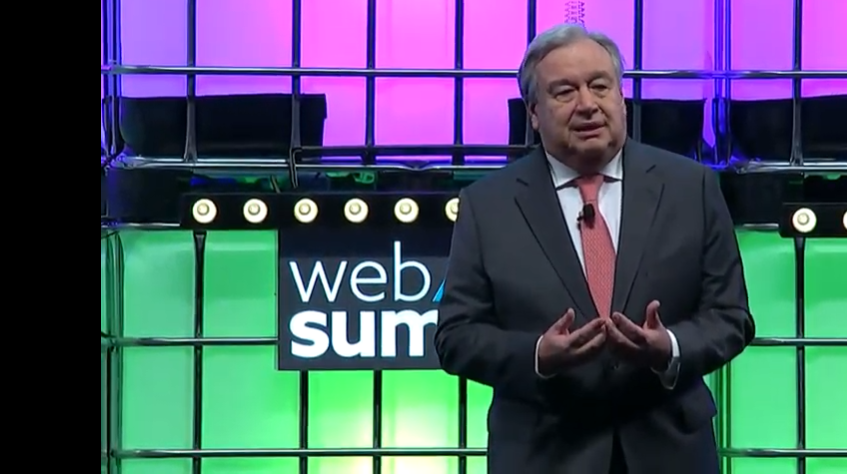 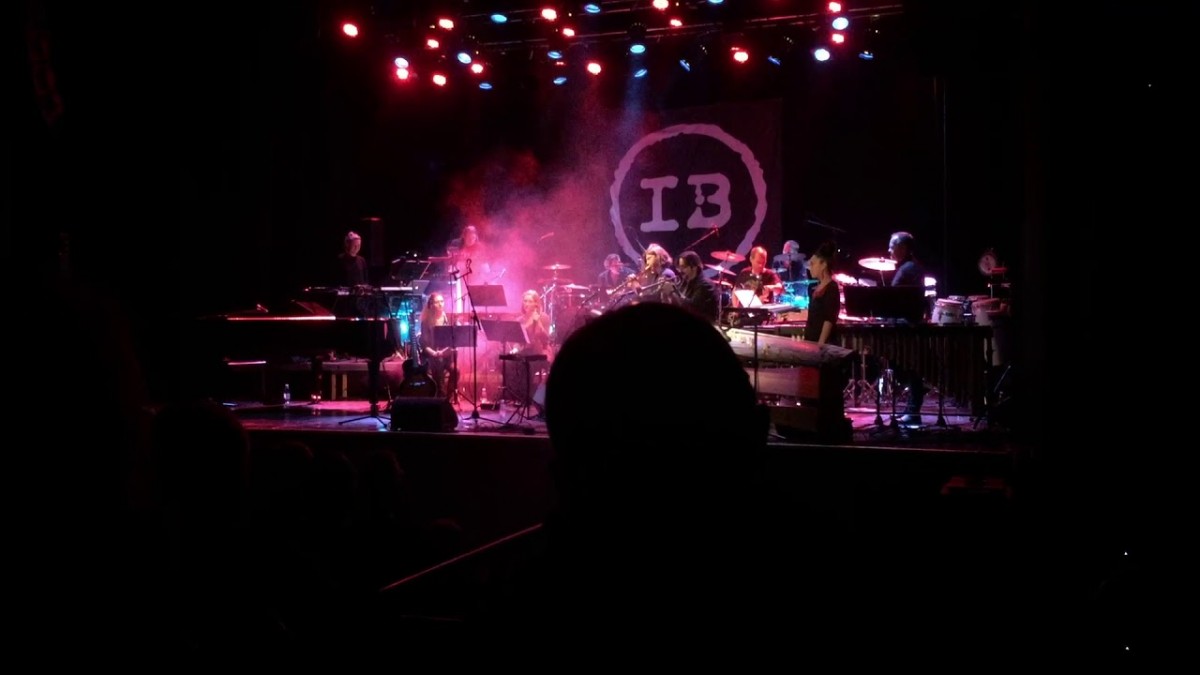 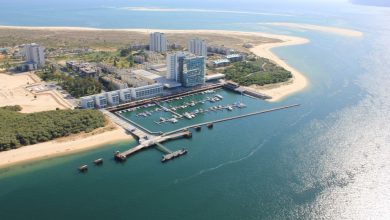 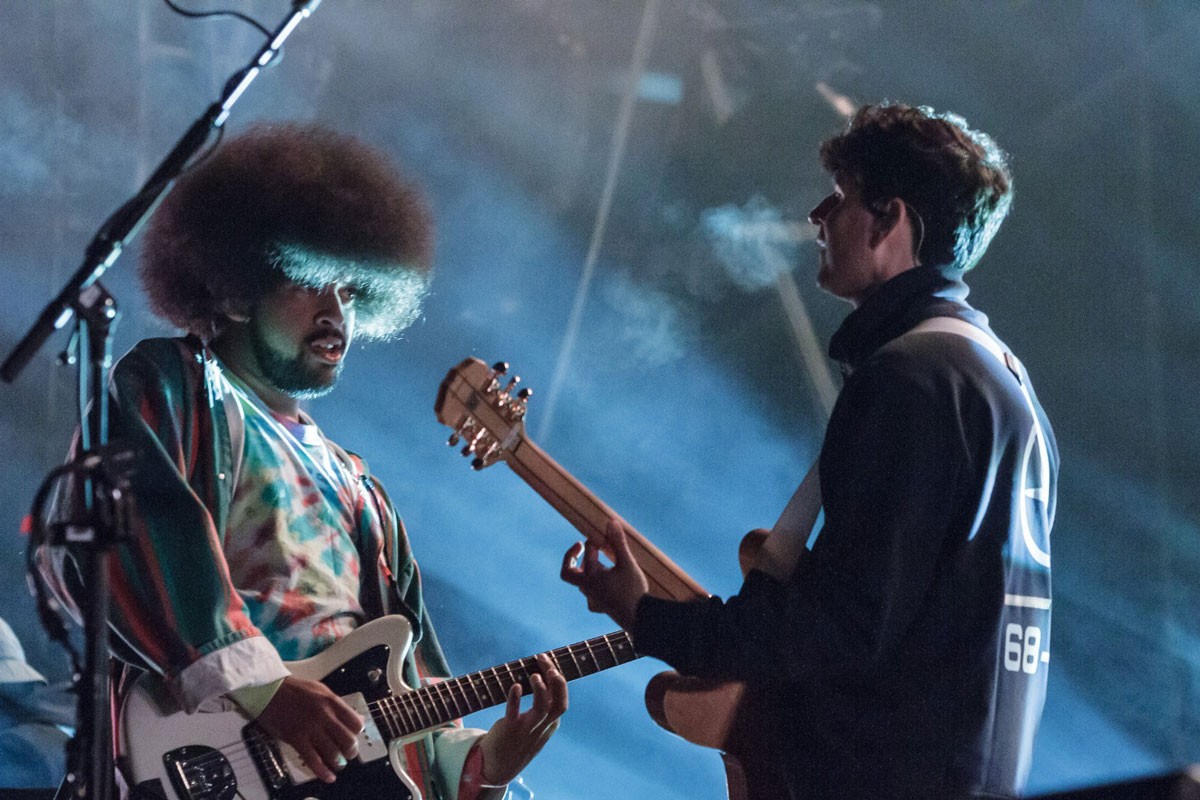 Vampire Weekend return to Lisbon with concert in their own name