There are three finalists that reach the final and will be protagonists in Smooth FM’s Birthday party, on September 20th.

An extra vote by the public also enables a semifinalist to perform at Smooth FM’s 9th Birthday party.

Registration is open from February 24th to June 30th at: www.smoothfm.iol.pt

Smooth FM will promote and hold the 2nd edition of the talent contest as part of the season’s ninth anniversary, which takes place in September. This contest, held in partnership with Clube Ferroviário, aims to promote and promote artists, bands, jazz musical backgrounds and musical sounds related to Smooth FM.

Competitors can submit their applications until June 30 and with the obligation to register with three themes, having at most one original theme (which may be 3 versions, or two versions and an original theme), which will then be evaluated by a jury appointed by the Promoting Entities, that is, a representative of Smooth FM, a representative of a promoter of events in the jazz area, and another of the record industry.

Three finalists arrive at the final, which may be individual artists or bands formed up to a limit of ten elements, and in addition to the prizes provided for in the contest, they will perform at the season’s big birthday party, on September 20, at Clube Ferroviário, in Lisbon.

According to Miguel Cruz, director of the station, “this was a project that we designed with great expectations, because we believe that Portugal has a lot of talent, and proof of that was the huge amount of applications received in the first year, which led us to continuity and move on to a new edition”.

A particularity of this edition is the fact that the public can also vote for semi-finalist artists/bands/musical formations, which will take place on the site, between July 20 and August 31, and the winner with the highest number of votes will perform at the Smooth FM’s birthday but does not enter the final contest. 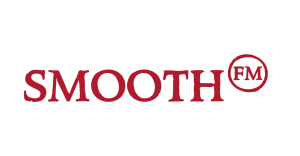 About Smooth FM:
Smooth FM, launched in September 2011, is a radio unique in the Portuguese panorama with songs handpicked to create unique and relaxing environments.
The secret is simple: offering the best of vocal jazz, also embracing the worlds of soul music, blues, instrumental jazz and bossa nova, to a special audience that continues to be surprised.
Smooth FM symbolizes a way of life, with various content relevant to its audience and with music playlists from various quarters, filled with artists from the past and the present. Regular clients are Frank Sinatra, Diana Krall, Nat King Cole, Aretha Franklin, Al Jarreau, Norah Jones, Antonio Carlos Jobim, among many others.
Smooth FM broadcasts in Lisbon at 103.0 Fm and 96.6 Fm, in Porto at 89.5 Fm and in the Centro Region at 92.8 Fm. 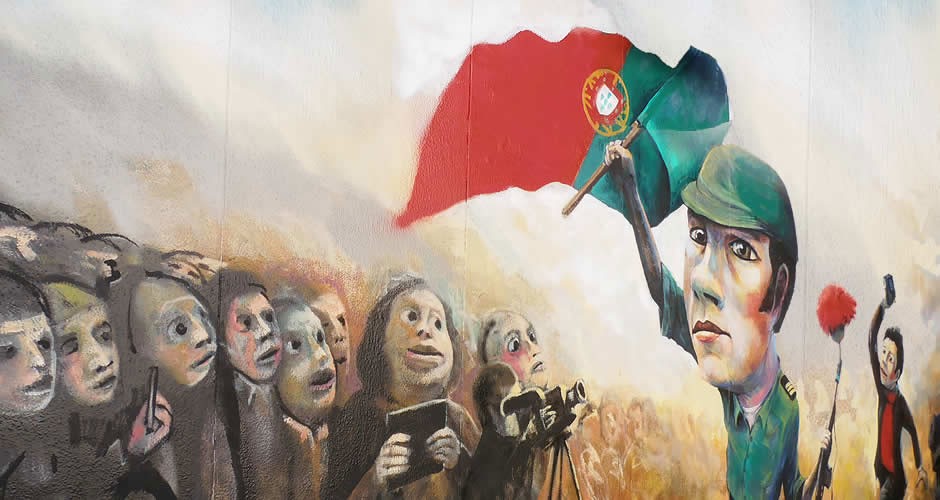 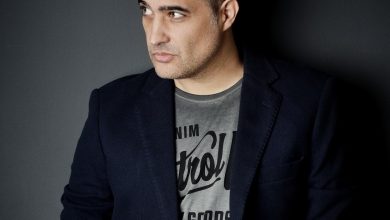 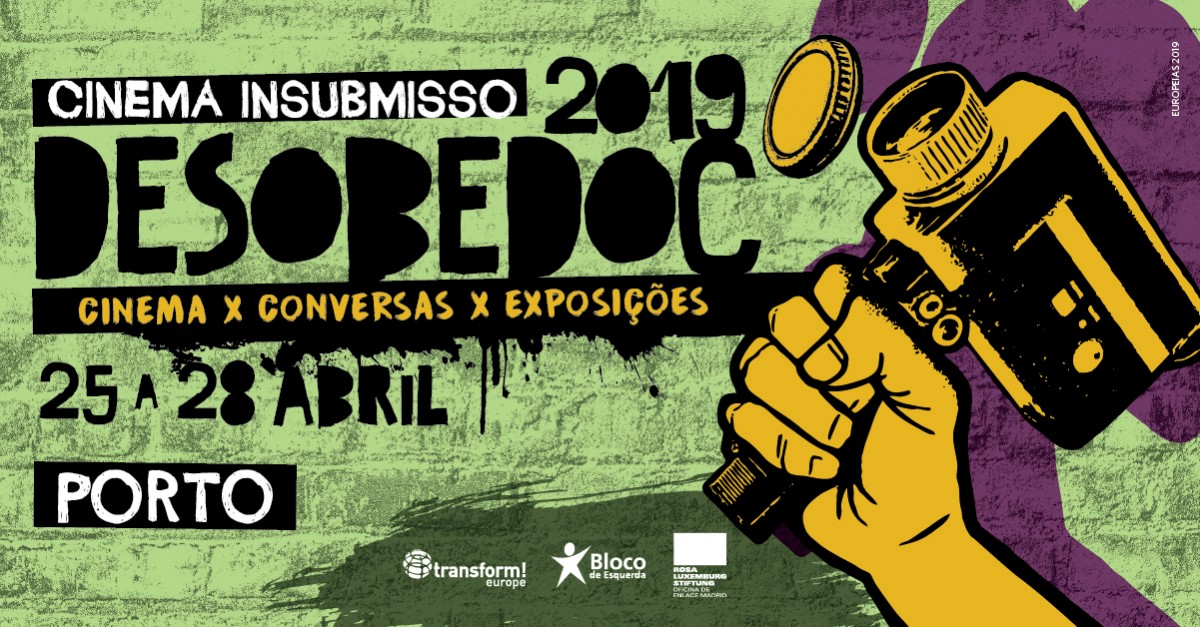