Two goals from Ronaldo’s penalty, seal Portugal’s passage to the eighth, in the 2-2 draw with the World Champion, who still managed another feat to equal Ali Daei as all-time top scorer for national teams with 109 goals scored.

A very difficult game, as expected, always with the calculator in hand, in which we had first, second, outside Euro’2020 to finish as one of the best thirds, against France a great team and perhaps the biggest favourite.

Portugal will now face Belgium, France first in Group F, playing against Switzerland, while Germany second with the same points as Portugal but with an advantage in direct confrontation, playing against England.

Fernando Santos made João Moutinho and Renato Sanches come in at the beginning in exchange for William Carvalho and Bruno Fernandes, as well, Renato very influential in the Portuguese midfield, made an excellent match being the man highlighted in the national team.

The Portuguese team had a good match and dominated the game in several periods, but the quality of the French team would eventually make itself felt, Mbappé and Benzema having several opportunities that put Rui Patrício to the test.

The first penalty for Portugal penalized Lloris’s foul on Danilo, with Ronaldo not wasting, the first half would end with another penalty penalizing Nélson Semedo’s foul on Mbappé and Benzema to equalize.

The second half started with a goal by Benzema with a well-placed shot that put Portugal out of Euro’2020, as in the other group match Germany was losing whit Hungary. But Portugal would again score a penalty to punish Koundé’s hand in the French area.

France would still have a glaring opportunity first by Pogba and following the move, by Griezmann, which Rui Patrício superbly defended.

Our “fado” is to suffer, on that route, Belgium follows, Sunday at La Cartuja Stadium Seville, 20:00. 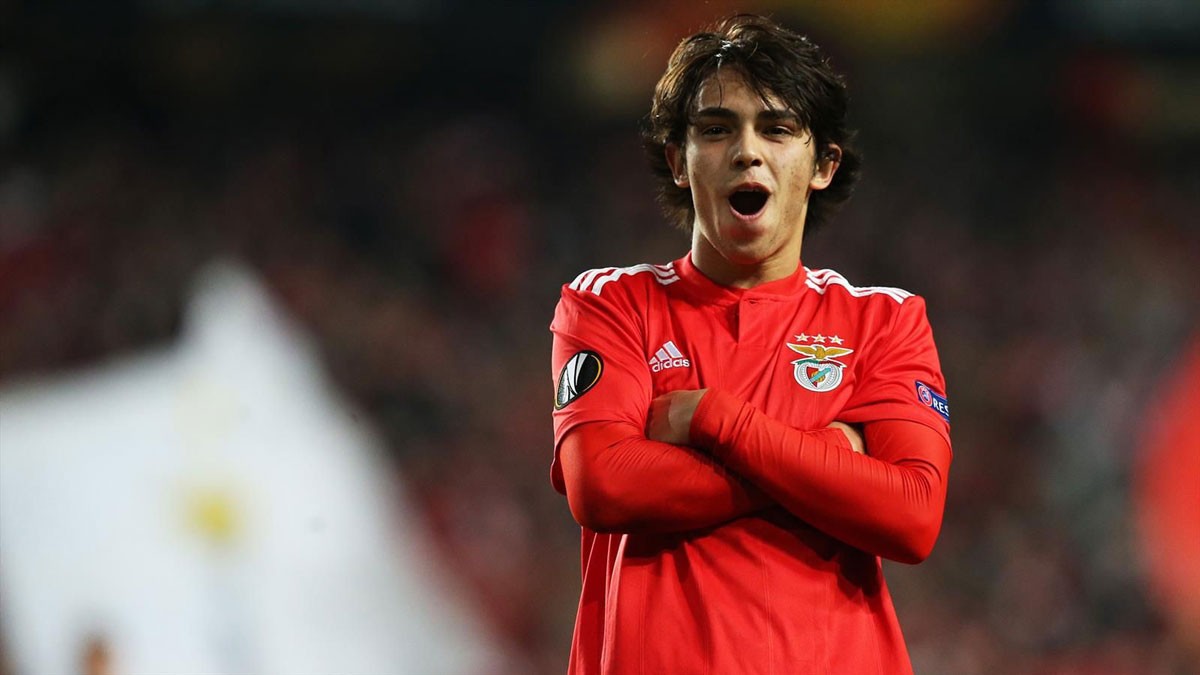 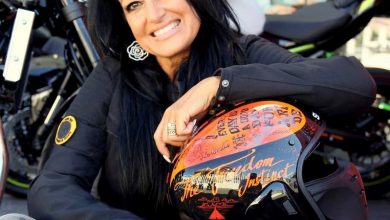 Rita Guerra will sing the National Anthem this Sunday 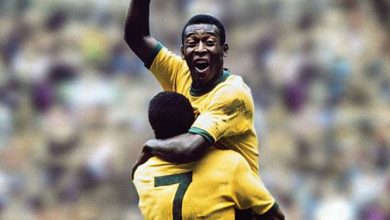 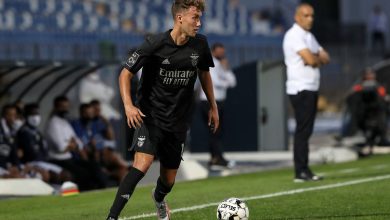