Portuguese musician of Cape Verdean descent Dino D’Santiago sold out his tickets for Jazz Cafe in London, where he will perform Friday, at the first of a series of concerts by Portuguese artists in the UK, scheduled for 2020.

Salvador Sobral and António Zambujo are other Portuguese names announced for London in January and March, followed by fadistas Lina and Sara Correia.

Dino D’Santiago was in London last year at the La Linea Latin Music Festival, when he promoted the album “Mundu Nôbu”, produced by Seiji, a British producer who made a career in dance music of the 1990s, and by Kalaf and Branko, both from Buraka Som Sistema.

The author of “Nova Lisboa”, described as “the Luso-Cape Verdean star of T&B [Rhythm and Blues]”, sold out in the room known for promoting world music in the British capital, and which, on February 11, receives Antonio Zambujo.

The singer-songwriter who celebrated “Pica do 7” returns to London, where he also performed at Jazz Café last year and, in 2017, also presented in the British capital the album “Até Pensei que Fosse Minha”, a tribute to Brazilian singer Chico Buarque.

Debuting on the London stage on February 20 at the Barbican Cultural Center will be Salvador Sobral, who has gained international fame, including in the UK, after winning the 2017 Eurovision Festival with “Amar pelos Dois”.

The singer is promoting his second album in his own name, “Paris, Lisbon”, released last March, three years after “Excuse Me”, in which he crossed references of a lifetime, from Chet Baker’s jazz to Dorival’s Brazilian classics. Caymmi.

On the album, Salvador sings in Portuguese, English, Spanish and, for the first time, French, a language he has recently explored in concerts in which he played the repertoire of Belgian singer Jacques Brel.

Still in the first half of this year, two more concerts are planned, by fado singers Sara Correia, on April 18, and Lina, on May 2, both at the Union Chapel church. 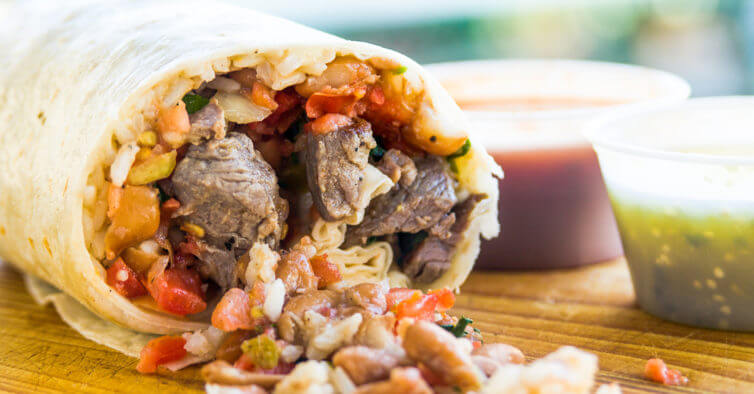