The 24th edition of the Shanghai festival will take place from June 11 to 20, and the program also includes tributes to Italian composer Ennio Morricone and filmmakers Chris Marker and Miklós Jancsó.

‘Sombra’ is Bruno Gascon’s second feature film and is based on real stories of missing Portuguese children, in particular that of the boy Rui Pedro, who disappeared in 1998, at the age of 11. Last April, the film was distinguished at the Barcelona Film Festival – Sant Jordi, in Spain, where it made its international debut.

‘Sombra’ had the support of the Portuguese Association of Missing Children, the distribution rights were acquired by NOS, while RTP bought the television rights.

The theatrical debut was due to take place in 2020, but was eventually postponed to this year because of the covid-19 pandemic, which has yet to be confirmed. 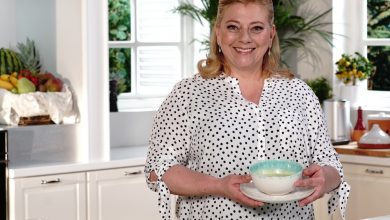 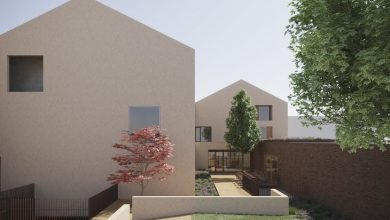 New cultural and hotel space M.Ou.Co. is coming to Porto