Sonae Capital won the concession for the installation and operation of a hotel in the Santa Apolónia railway station building in Lisbon, the company announced today.

“Sonae Capital received from IP – Infraestruturas de Portugal the adjudication of the sub-concession for the installation and operation of a hotel unit in the Santa Apolónia train station building in Lisbon,” said the owner of the gyms Solinca.

According to Sonae Capital, this opportunity “fits in with the strategy of increasing the number of units operating the hotel business“, while also allowing the “development of network effects in the operation“.

On the other hand, this concession will allow Sonae Capital to begin its presence in Lisbon, “the largest tourist destination in Portugal, with an operation located in a central area of high potential.”

According to the data provided by the company, until October 2018, the Lisbon Metropolitan Area received almost 5.4 million guests, or 29.1% of the national total, and is responsible for overall revenues of 1,003 million euros, 31% of the country’s total revenues.

“The new unit will allow you to explore synergies between the various units and destinations, responding even more effectively to your customers who want to explore the two major cities of the country and benefit from a unique beach and congress destination such as Troia,” he stressed.

The building of Santa Apolónia railway station will thus receive a four-star unit with 120 rooms, and for that purpose “rehabilitation and adaptation of the southern and western parts”, whose area totals almost 9,000 square meters.

In a statement, IP, a public company that manages the rail network, said that the concession is valid for 35 years.

The opening of the hotel is planned for the first half of 2021.

Until September 2018, the company recorded a loss of 6.31 million euros, compared to the 500 thousand euros of losses registered in the same period.

Brockhampton come to Portugal for the first time this year 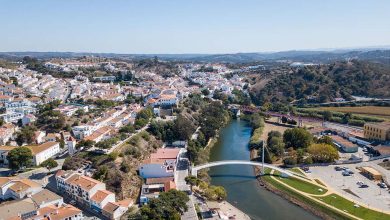 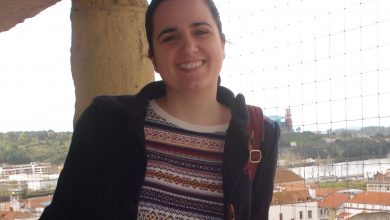 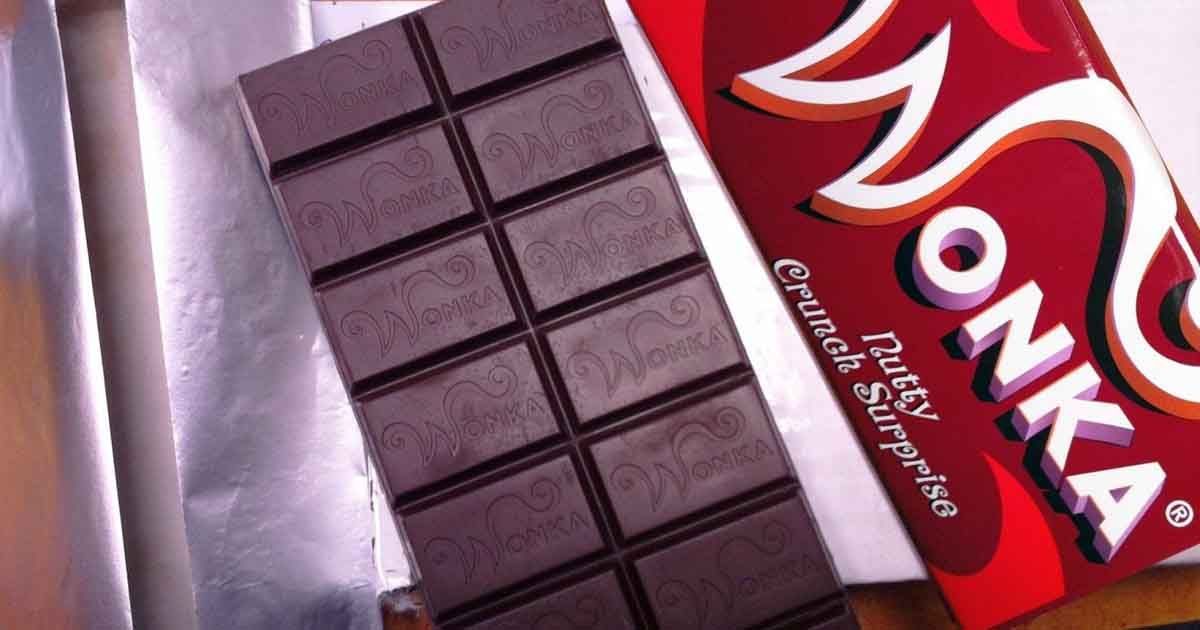