SonicBlast Fest returns for its 10th edition, taking place from the 11th to the 13th of August at Praia da Duna do Caldeirão in Âncora (Caminha).

Garboyl Lives, the organization of Sonic Blast Fest, found in Praia da Duna do Caldeirão in Âncora (Caminha) an ideal place to celebrate the 10th edition of the Festival. Bathed by the Atlantic and in communion with nature, the new venue guarantees all the best experiences that the festival has ever seen – proximity to the beach, connection to complementary activities such as skateboarding and surfing and proximity to the local community, complementing them with new discoveries to be known in this edition.

From this year’s celebration lineup, names such as the veterans Orange Goblin and Electric Wizard stand out, as well as very interesting and long-awaited debuts in Portugal such as W.I.T.C.H. (We Intend to Cause Havoc) and Mdou Moctar, known as the “Hendrix of the Sahara” and who in 2021 released the acclaimed album “Afrique Victime”.

However, the complete lineup has more than 40 bands, many international from all over the world, from the United States of America to Norway, passing through Germany, Zambia, United Kingdom, Spain, Niger, France among many other countries. But there is also national talent like The Black Wizards, Madmess, Travo, Shima, Misleading, Mr. Miyagi and Pledge.

Recently, the organization of the event announced the full schedule of performances. Divided by three different stages, the schedules are organized so that the times between performances are as short as possible.

The times for the Warm-Up party of this edition of the festival are also known, with concerts starting at 22:00. The Warm-Up Party is open to everyone who has any kind of SonicBlast Fest 2022 ticket, whether it’s daily or the general pass. 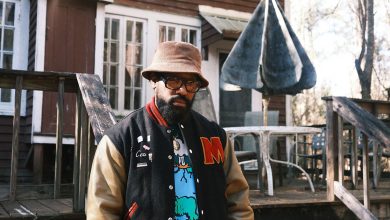 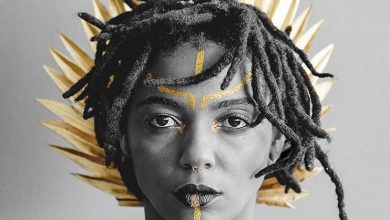 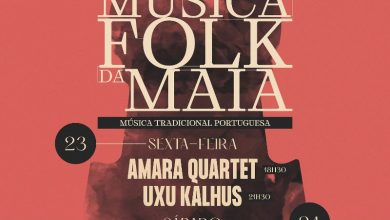 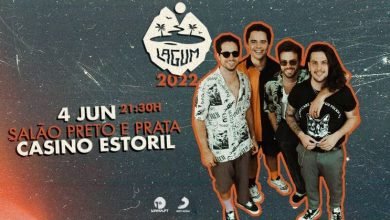