Evo, Evolution Championship Series, one of the oldest eSports Tournaments, dedicated to fighting games, was acquired by the giant Sony.

It can be read on Evo’s Twitter social network by the founder’s Tom and Tony Cannon, who will maintain their positions in the organization, that “The new partnership is committed to bringing competitive tournaments and competitive video game experiences this year and beyond”

Despite some concern about the acquisition of Sony, owner of PlayStation, in relation to competitions held on competing platforms, Mark Julio, one of those responsible for the organization, has already confirmed that Evo will remain open to all platforms.

A message to our community. For more information visit https://t.co/6JHZCsJsXr pic.twitter.com/uj0NKRW30m

Eucharistic Congress of 2024 based in Ecuador

Two own goals give Porto victory 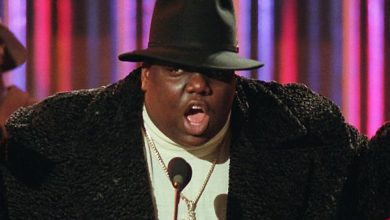 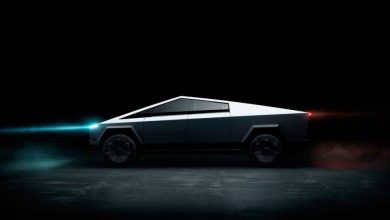