In Abu Dhabi, Hwang ui-Jo, at 14 minutes, from penálti, and Kim Min-Jae, at 51, the Son Heung-min star pass, decided to leave Abu Dhabi in the United Arab Emirates between two sets that had triumphed in the first two rounds.

Paulo Bento’s team reach the Round of 16 with nine points out of nine, with four goals scored and none conceded, and they are now waiting for a third-placed finisher while China advance to second place.

Kyrgyzstan, who have beaten the Philippines 3-1 with a hat-trick by Vitalij Luz (24, 51 and 77 minutes) against Stephan Schröck (80), closed with three points (4- 4 in goals) and can pass as one of the top four thirds.

Kyrgyzstan has the second-best record among third-placed Bahrain (four points), and ahead of Palestine (two).

Pedro Figueiredo is 38th in the Abu Dhabi tournament 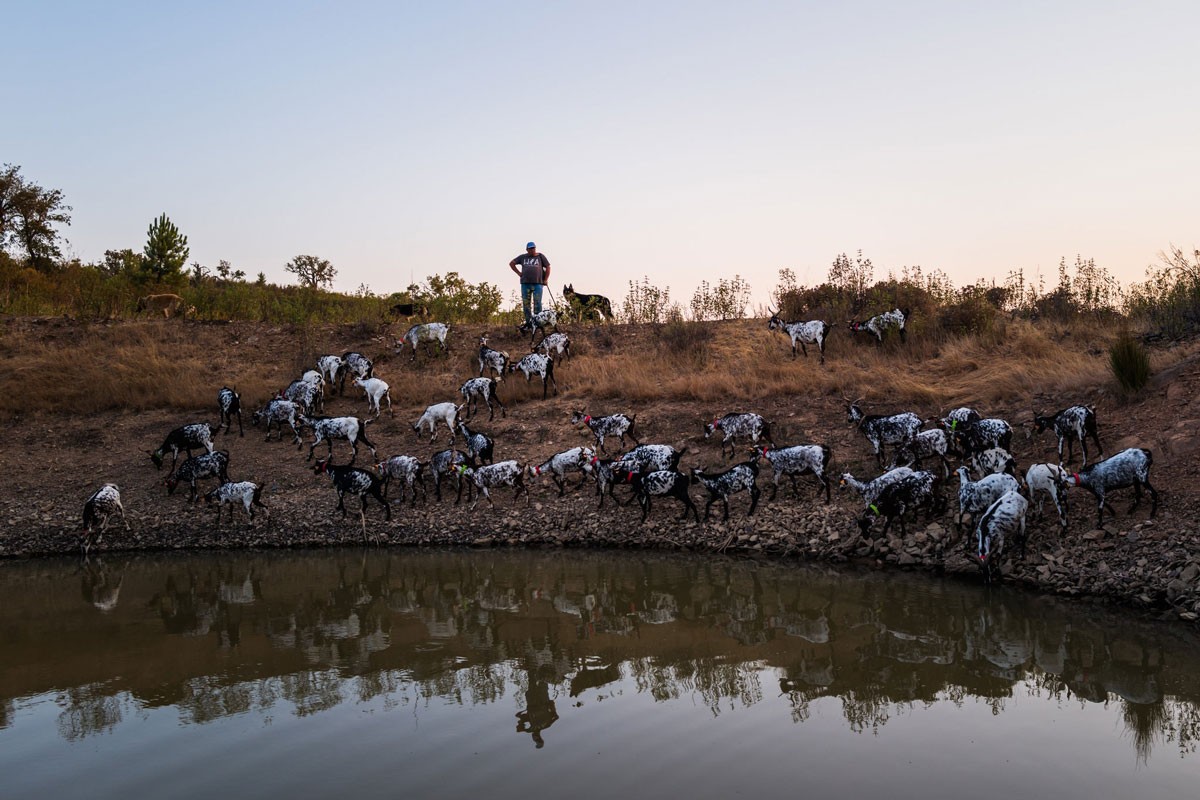 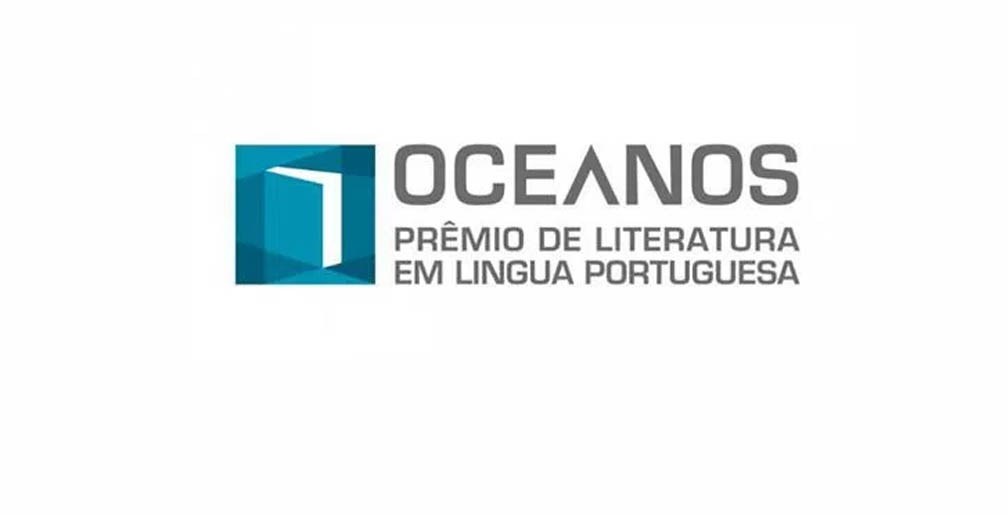 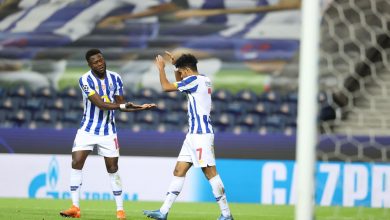