Fabián Ruiz (7 ‘) and Dani Olmo (69’) scored the goals that were worth the triumph to the Spanish team.

It is often said that in a football game they are 11 against 11 and in the end wins Germany … but no. That did not happen this Sunday. In the finals of the UEFA European Under-21 Championship in Italy, Spain won the German side 2-0 and repeated the recent events of 2013 and 2011, where they also won the category tournament.

With a dream start, Spain advanced on the scoreboard just after seven minutes. Fabián Ruiz got the ball and gave a beautiful shot that only stopped at the bottom of the German networks.

In the second half, Dani Olmo increased the advantage of the ‘red’. In the 69th minute, the Dinamo Zagreb player took advantage of an incomplete defense of Alexander Nubel to make it 2-0.

Before the end, the ‘Mannschaft’ still managed to reduce through a great shot from Amiri, but it was no longer in time to avoid the snub.

With this triumph over Germany, Spain thus conquer their fifth European Under-21 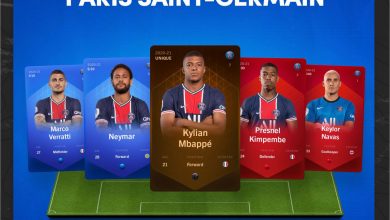 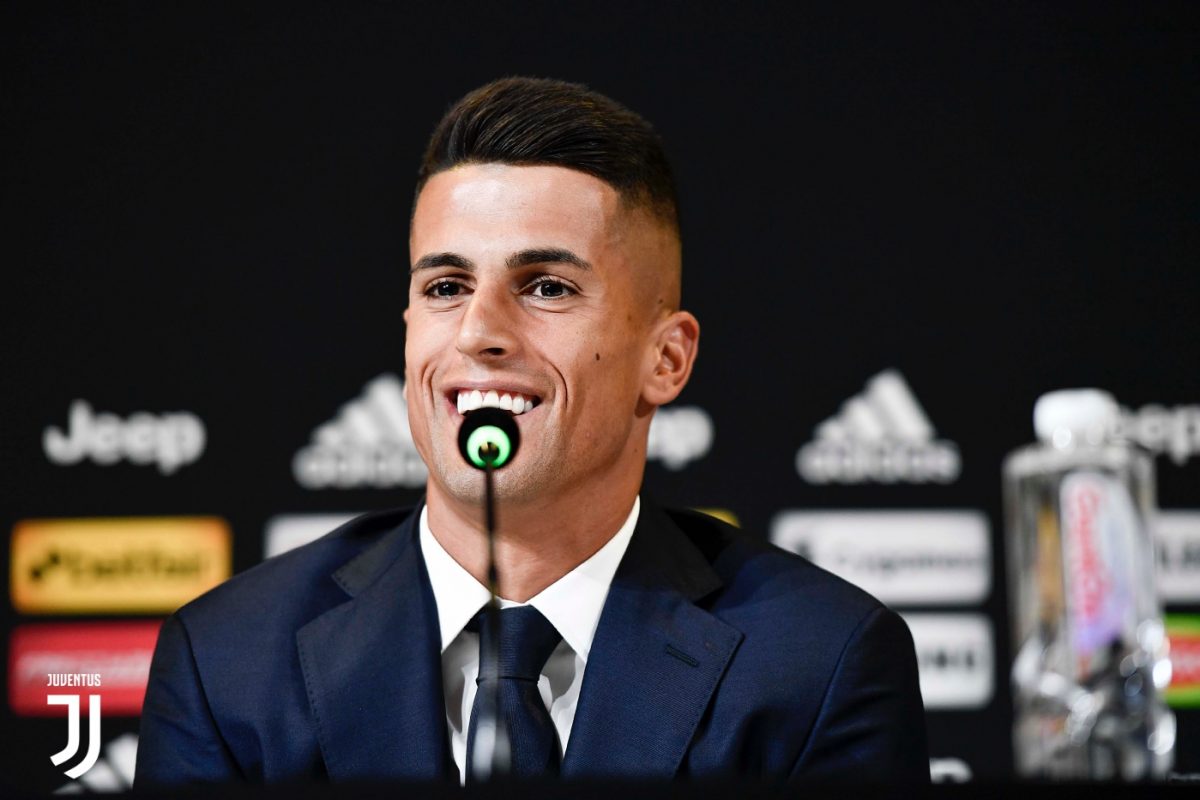