The Special Protection Area (ZEP) of the Historic Center of Porto, already published in Diário da República, covers 90 hectares that include the Luiz I Bridge and the Pilar mountain range.

The notice, issued by the Office of the Secretary of State for Culture and published on Thursday in Diário da República, announces plans to locate and implement the area of the historic centre of Oporto, classified as a UNESCO World Heritage Site for Education, Science and Culture.

With the ZEP, it is intended to guarantee “the full respect for World Heritage status, which must be safeguarded“.

In the document, it is noted that a previous warning contained a lapse and was annulled, to mention that the whole formed by the historic centre had been included in the indicative list of the World Heritage of UNESCO when it was on the World Heritage list.

The historic center of Porto is described in the notice as being “made up of a series of monuments and buildings that represents, in itself, the cultural values of the various styles, from the Romanesque style cathedral, to the neoclassical building of the bag, to the Church of Santa Clara, of Manueline style typically Portuguese “.

“It is a private and rich architecture that is diversified and adapted to the geographical and social conditions of the place and also establishes a coherent relationship between the natural and urban environment,” says the office of the Secretary of State for Culture, Ângela Carvalho Ferreira.

According to the guardianship, “the historical centre of Porto currently maintains the elements that helped its creation, namely housing, commerce, associations and religious worship.”

“It is an area that combines several styles that attest to the urban occupation at different times, such as in the Roman and Medieval periods, among others, and can be found in the historical centre of Porto vestiges of human presence dating back to the eighth century ” He added.

The Assembly of the Republic had recommended to the Government in March that it create a Special Protection Zone for the Historic Center of Oporto, at a session in which most draft resolutions of BE, PCP and PS were approved.

The BE recommended to the executive the establishment of this SPA because it considered that the characterization of the zone could be at risk.

Already the PS presented in the parliament a proposal arguing that the classification of the World Heritage by UNESCO attributed to the Port extended also to the historical centre of Vila Nova de Gaia.

The PCP, in turn, wanted the creation “urgently” of the Protection Zone of the Historic Center of Porto to defend the São Bento Station, since that mechanism, established after being classified as a World Heritage Site, ended up being judicially annulled. 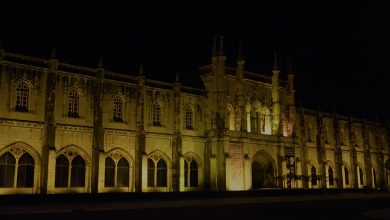 Celebrations of the Day of Portugal, Camões and the Portuguese Communities 2020 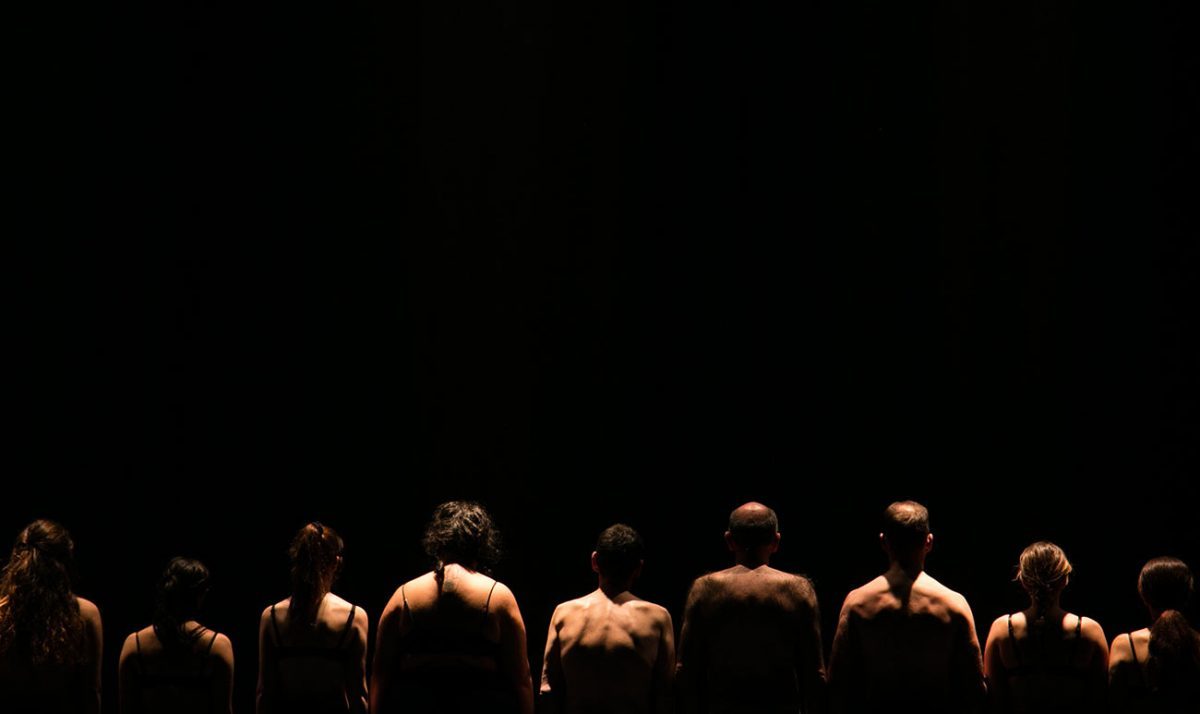